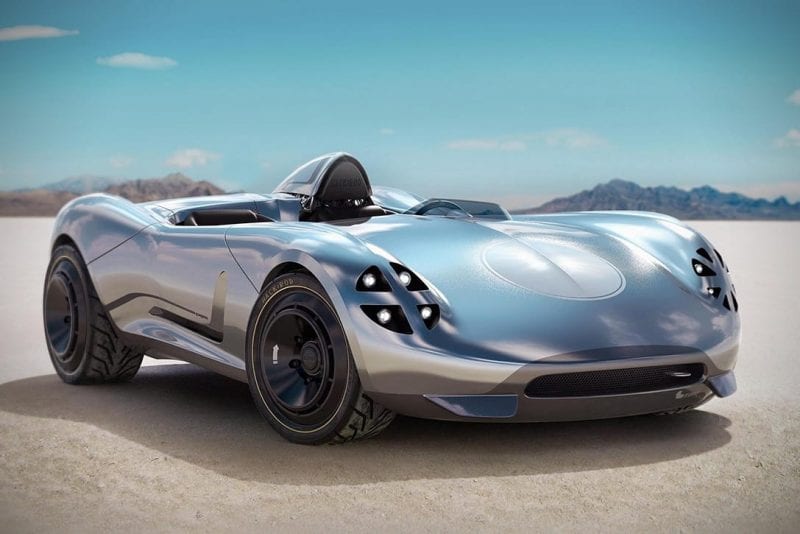 With the growth of 3D printers and advancements in Virtual Reality and with a machine learning assis, Hackrod has arrived with a gorgeous speedster named “La Bandita”. The Hackrod La Bandita Speedster is a proof of concept for the future of motoring. 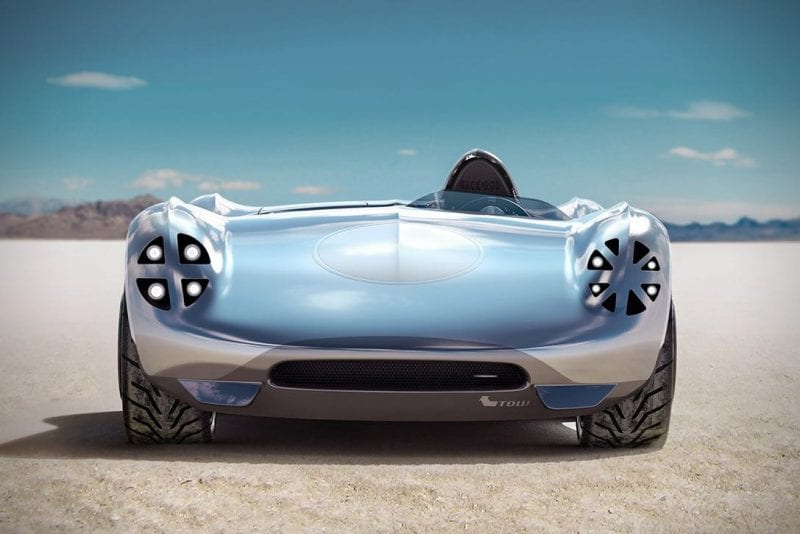 Instead of choosing a car off the lot, Hackrod sees a day when you use VR to create both the exterior and interior of your own dream car. The frame looks almost organic, as the one-piece aluminum structure is printed in 2319 aerospace alloy. Without welds or bolts, this revolutionary method might give carbon fiber a literal run for its money. 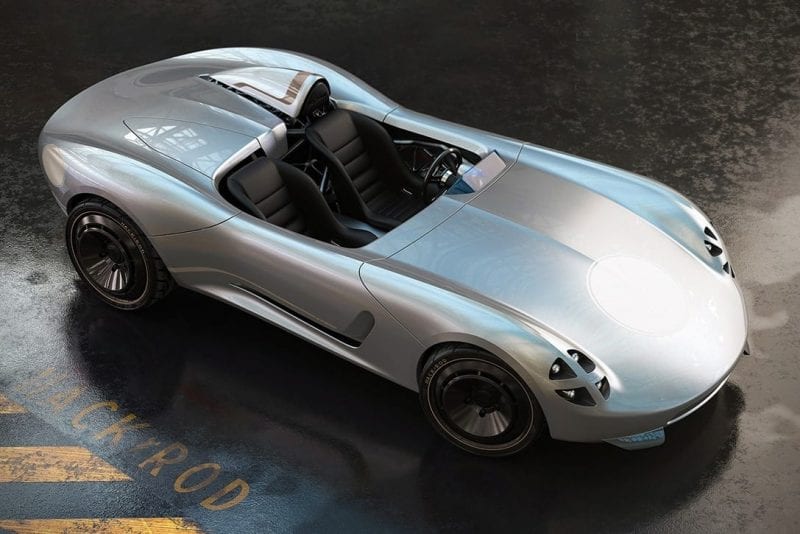 Working alongside Siemens, California-based digital manufacturing company Hackrod is endeavoring to revolutionize the automotive industry by completely digitizing the custom creation of vehicles. Their goal is to make you the co-creator of your own car. Taking a few humans out of the build process has been tried by others, but now the technology is available to automate the build from virtual to physical.

If you’re interested in getting behind the wheel of one of these futuristic roadsters, get in touch with Hackrod for more information.