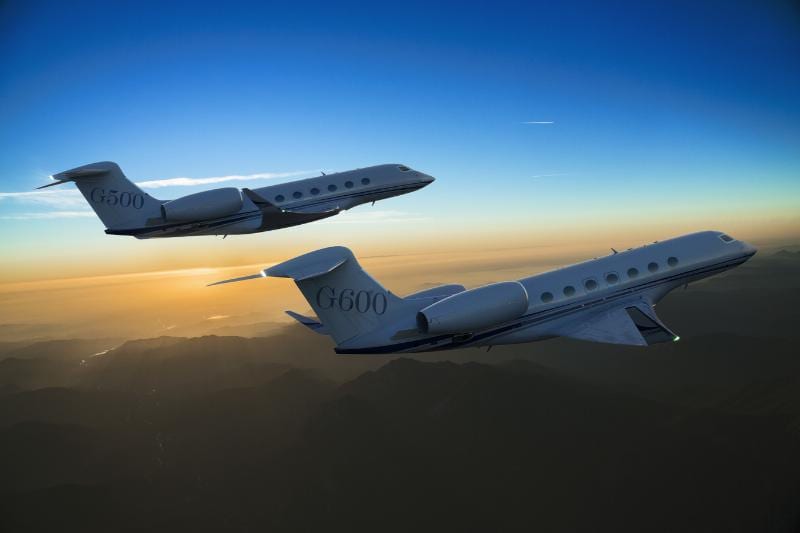 Gulfstream paired their upcoming G500 and G600 jets for a record-setting flight from Shanghai to Honolulu. The two aircraft traveled together as they left Shanghai, bound for Honolulu, Hawaii. The G500 reached its destination first—by one minute—completing the journey in 8 hours and 35 minutes and averaging a speed of Mach .9 (about 690 mph). The G600 clocking in one minute slower. 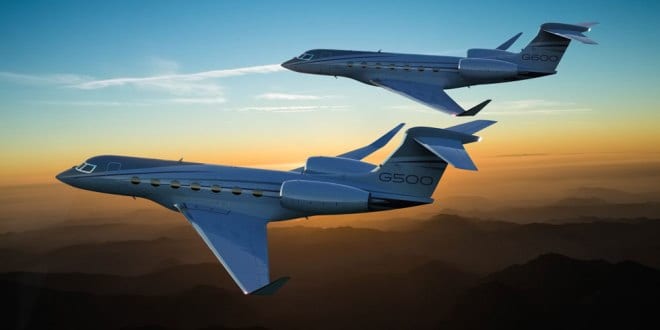 “Gulfstream customers are accustomed to flying practically anywhere in the world at record speeds, and the G500 and G600 have been doing just that as they near certification,” said Gulfstream President Mark Burns. “Our flagship G650ER has proven itself time and again as the highest-performing aircraft in the industry, and the G500 and G600 are performing equally well in their classes.”

The following day, the aircraft once again departed together, this time flying from Honolulu to Savannah, Ga. The G500 increased its lead this time around, managing to complete the trip in 7 hours and 44 minutes—a whole 5 minutes earlier than its stablemate. The city-pair records are pending confirmation with the National Aeronautic Association.