The Italian automaker Ferrari unveiled the Monza SP1 and SP2 roadsters as part of the company’s Capital Market’s Day at its Maranello factory. The cars were built with collectors and hardcore Ferrari fans in mind. Drawing inspiration from classic Ferrari racing barchettas such as the 1948 166 MM, 750 Monza, and 860 Monza, the design of SP1 and SP2 is unlike anything on the road. They’ll also be very limited-edition, and headed only to the most dedicated clients and collectors of the prancing horse. 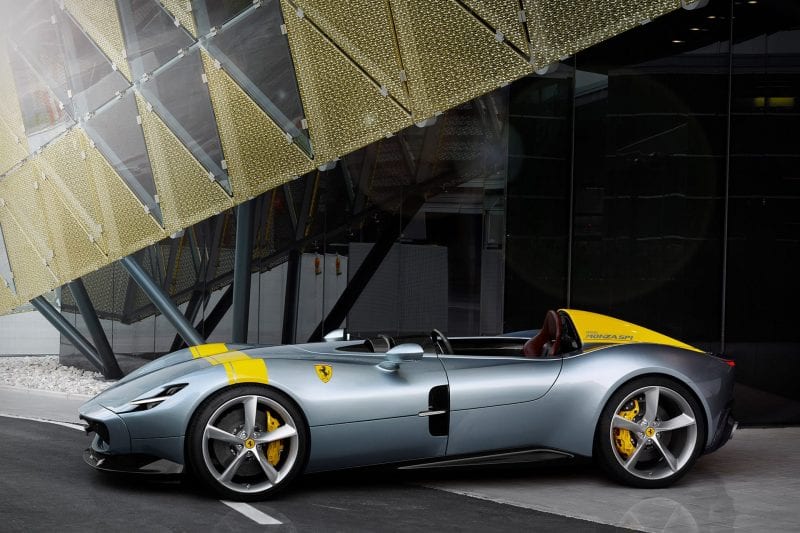 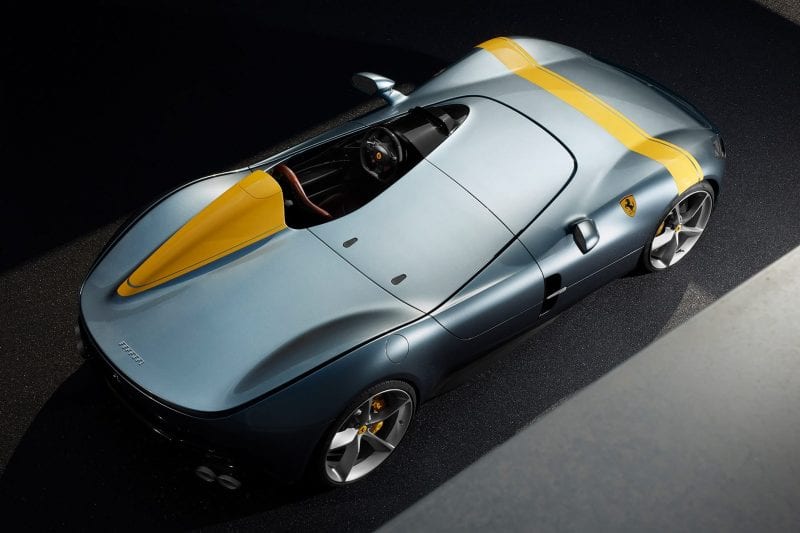 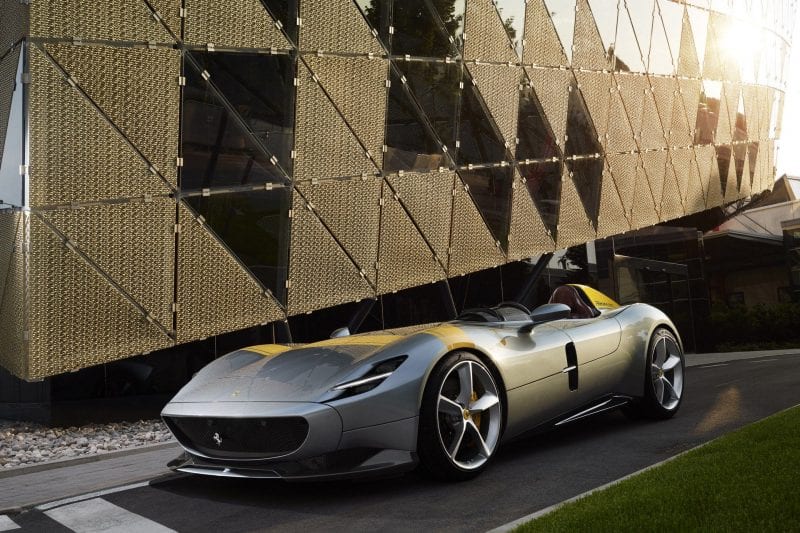 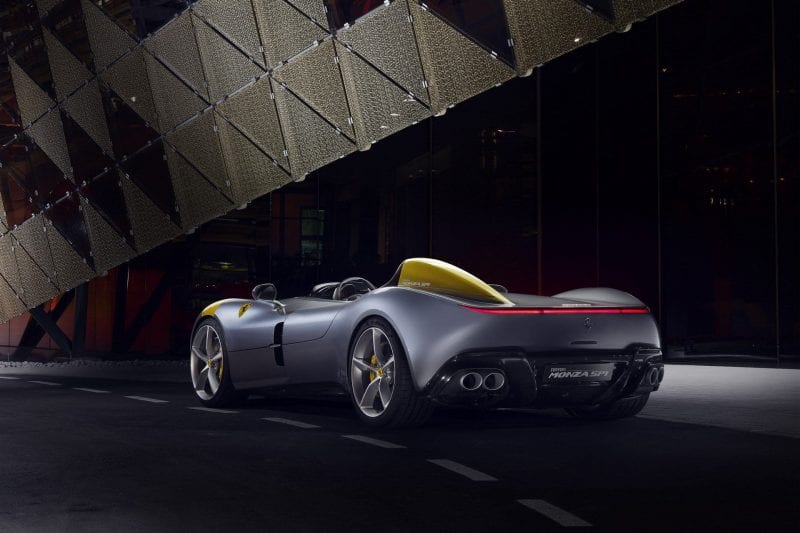 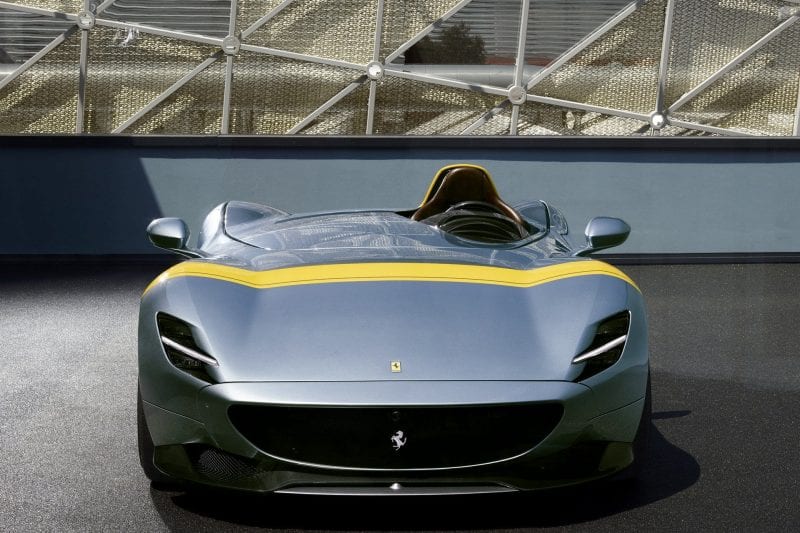 The SP1 is a single-seat affair, with a tonneau cover and innovative Virtual Wind Shield that reroutes the airflow for added comfort. Lashings of carbon fiber keep the weight down, while the most powerful engine in the Maranello factory’s history contributes 809 horsepower and 530 lb-ft of torque. The 6.5-liter V12 is enough to propel the SP1 from 0-62 mph in 2.9 seconds, or 0-124 mph in 7.9 seconds. Top speed, Ferrari says, is over 186 mph. 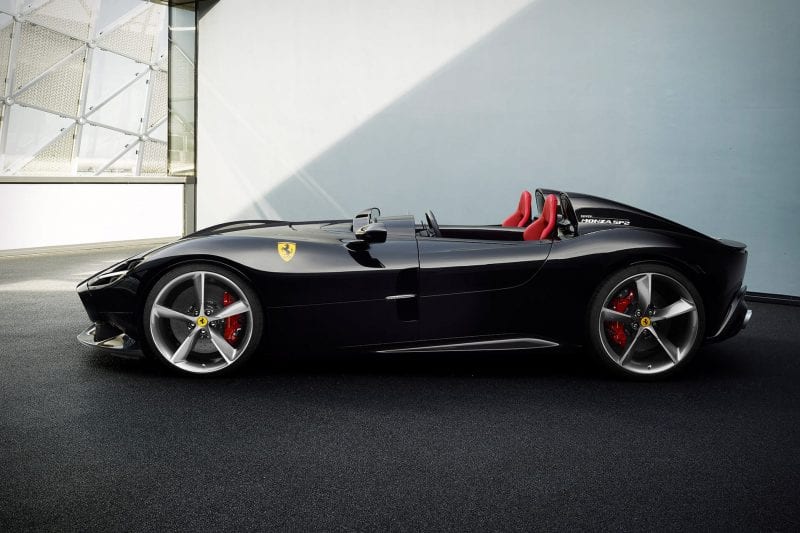 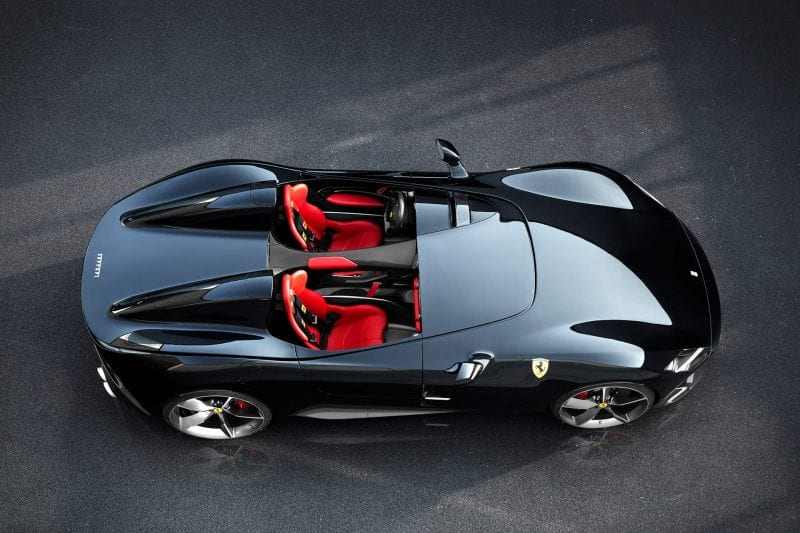 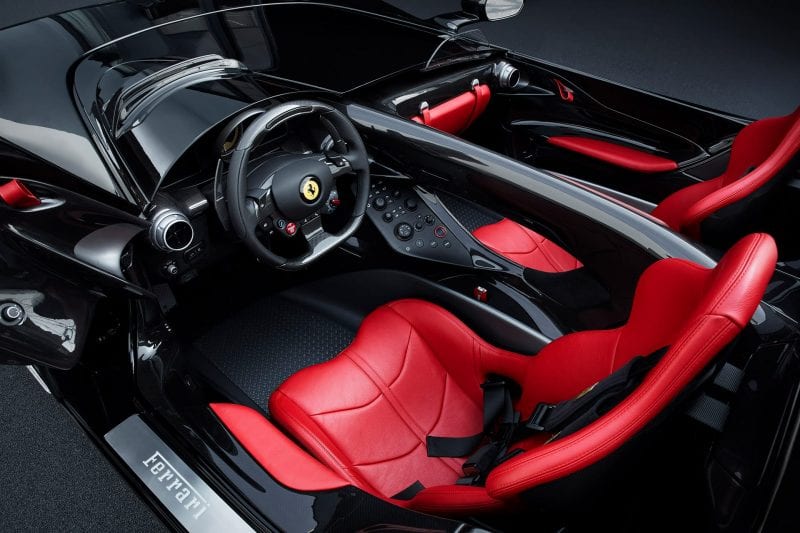 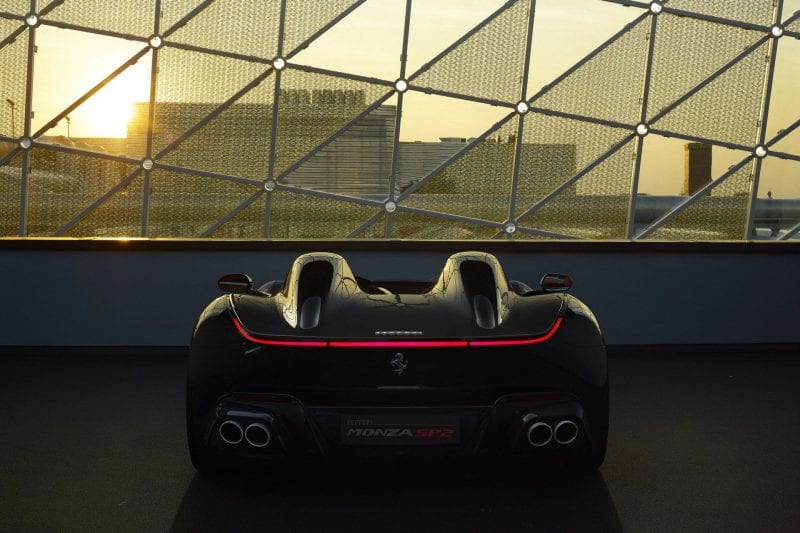 The SP2 removes the tonneau in favor of a second seat, complete with its own protective screen and roll bar. Part of the new Icona line, both models will be highly limited. Fewer than 500 of the cars will be sold for a rumored $1.25 million or more each and word on the street is that all have already been spoken for ahead of their public debut at the Paris Motor Show in October.