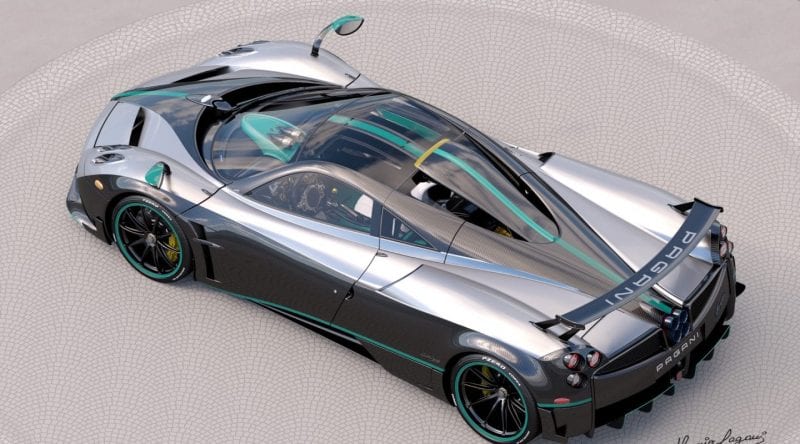 Pagani will soon end production of the Huayra coupe as the final car enters production. If it seems like it just arrived, that’s because only 100 examples have been produced. 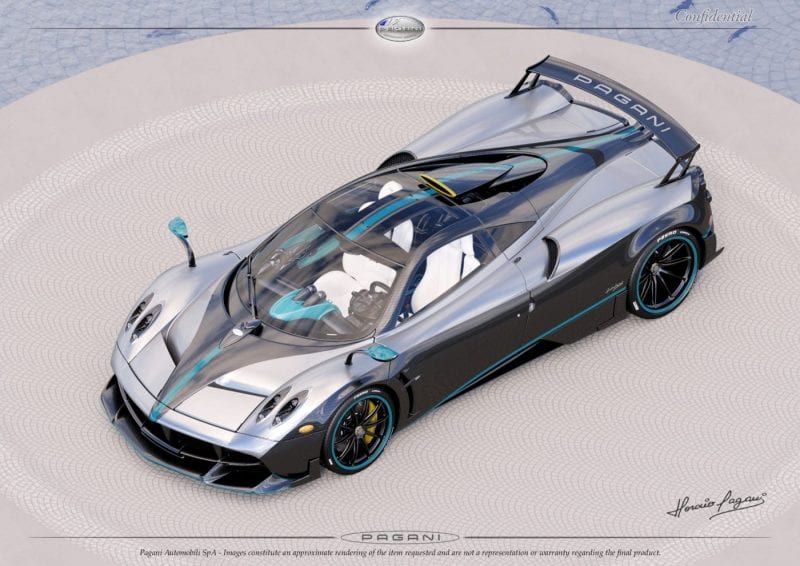 Like the previous 99 examples, it will feature the unique Mercedes-AMG built 6.0-liter twin-turbocharged V-12 engine making 700 horsepower and 811 pound-feet of torque. Pagani inked the AMG supply agreement for 100 engines, which explains why the Huayra ends its run after seven years. The supercar first burst onto the scene in 2011 as a follow-up to the Zonda.

The Pagani V12 might sound and perform like other Mercedes-AMG designs, but the block, heads, and almost every component are built to Horacio’s demanding tolerances. The final Huayra coupe is heading to Pagani’s first US dealership: Pagani Miami. It’s a collaboration between Brett David and Pagani Automobili Spa and an example of Pagani’s technology that allows clients to render their car in a virtual realm.

To celebrate the end of the line the last Huayra coupe, “Il Ultimo,” will arrive in June. It will wear the livery of Lewis Hamilton’s F1 car, which is also a testament to AMG’s racing dominance. The color scheme looks absolutely stunning washed over the Huayra. A subdued gray is the primary hue, while turquoise-aqua is used for exterior striping, the mirrors, and even the tire sidewalls. The interior receives a similar treatment with turquoise and gray colors covering the dash, doors, and center console, offset by white seats.

CEO and founder Horacio Pagani recently spoke of the car’s successor and said it will still embody pure driving. The next supercar will not rely on any electrification and will still incorporate a manual transmission. However, a battery-electric car is also in the pipeline.