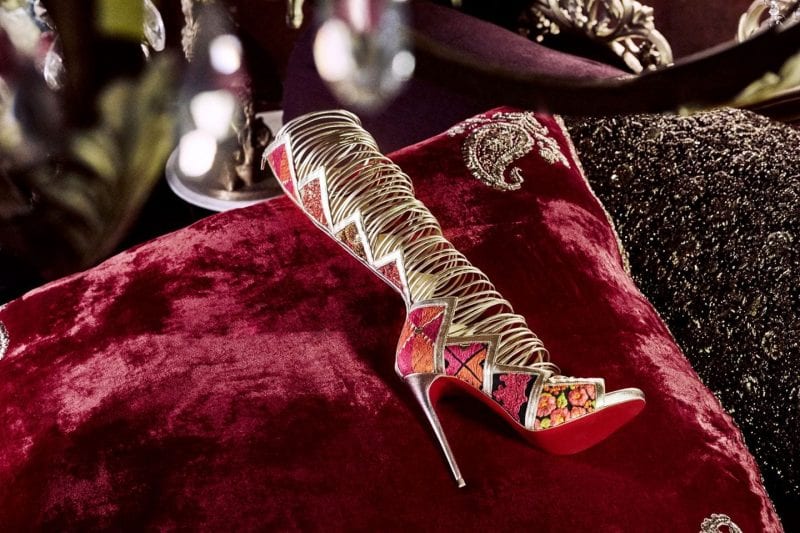 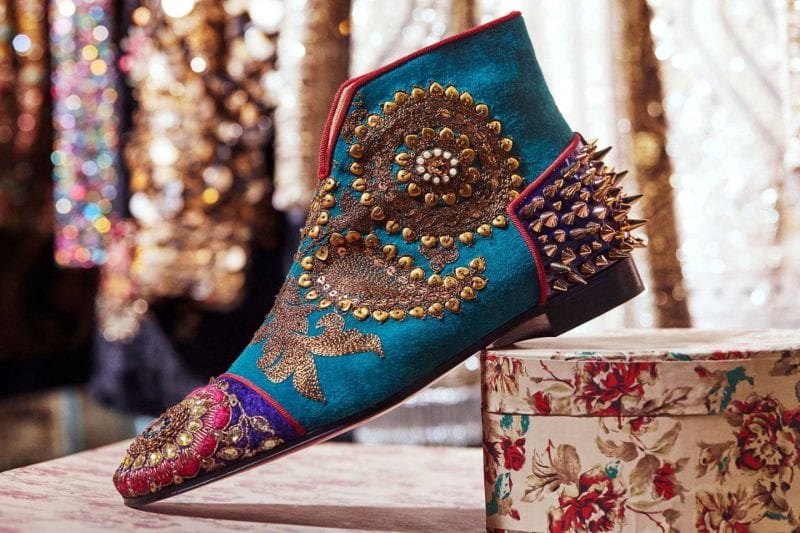 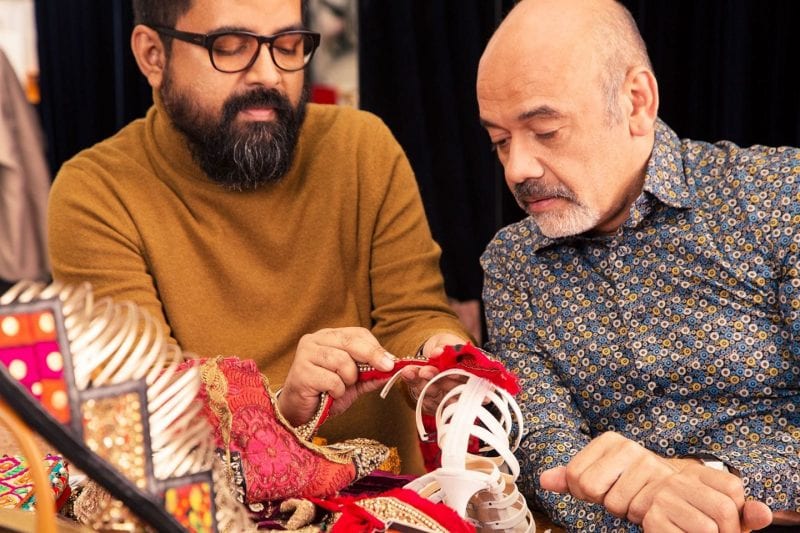 “Indian handicraft is the best of the best in the world. The luxuriance of Indian workmanship is at the maximum. I would love the world outside of India to love it as I do,” Louboutin said in a statement.
The two met in Sabyasachi’s Mumbai boutique and that led to an immediate connection followed by sharing an adoration of India’s culture, exquisite craftsmanship and love of food. 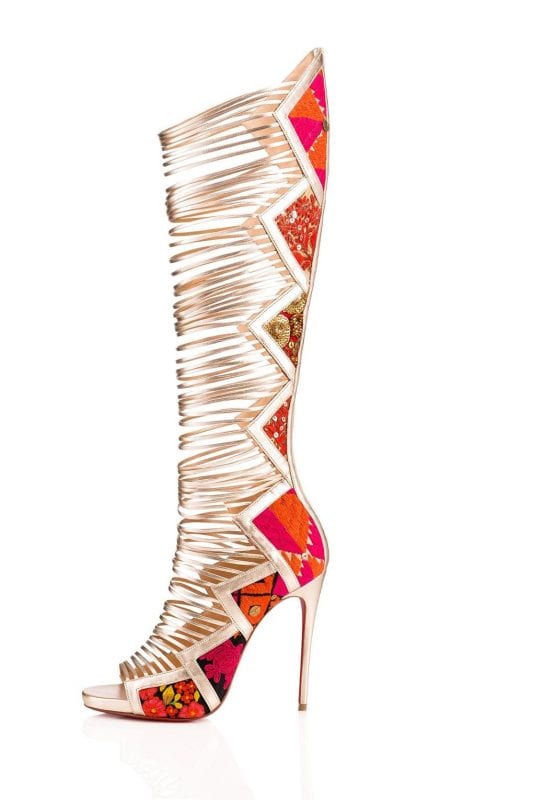 “India has been at the heart of luxury since the age of the Maharajas. Working with Christian revisits that couture tradition, connecting our handicrafts with his eclectic point of view to create bespoke delights for cultural magpies,” said Sabyasachi. 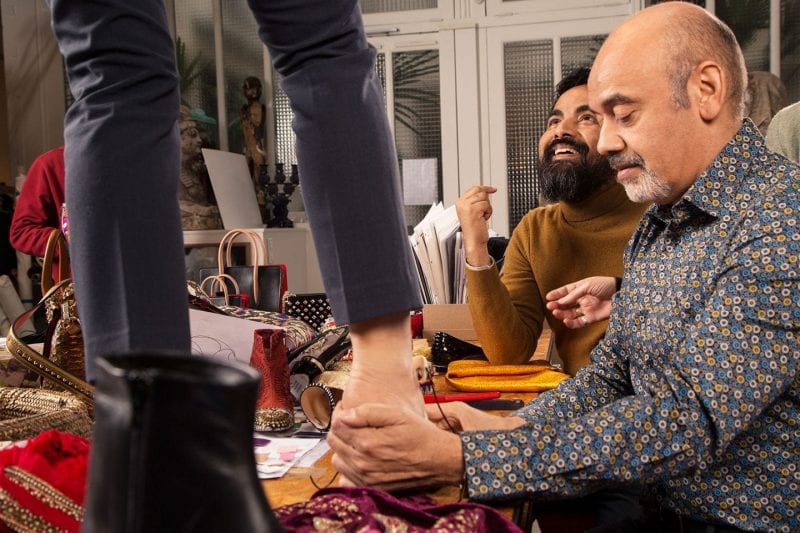 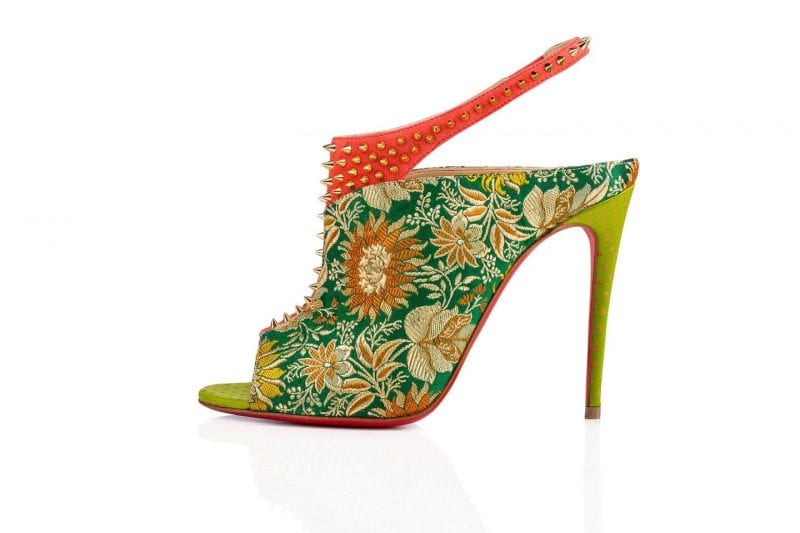 The exclusive collection sees 15 women’s styles and four menswear styles created using sarees and ribbons from Mukherjee’s atelier archive cut-offs which have been kept and treasured – making each pair totally original and totally unique. A very limited number of shoes have been created and they will be available at eight locations, including Bergdorf Goodman beginning October 17 and the Christian Louboutin boutique in West Hollywood beginning on October 20.