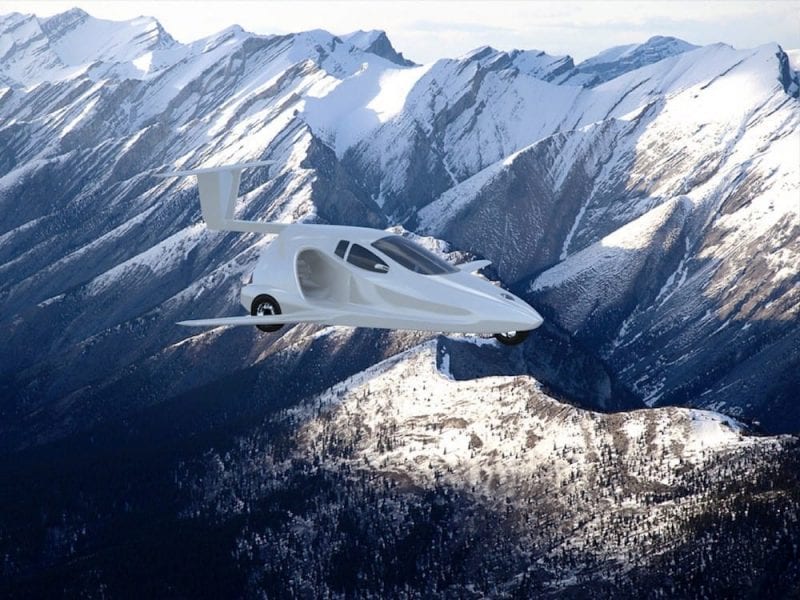 Samson Motors has revealed the brand-new Switchblade, a flying car, which is launching in Spring 2018. A three wheeler is a street legal vehicle that can be driven to a nearby local airport and once there, the wings swing out and the tail extends in under 3 minutes. The Oregon, US-bases company has claimed that the Switchblade is the world’s first flying sports car. 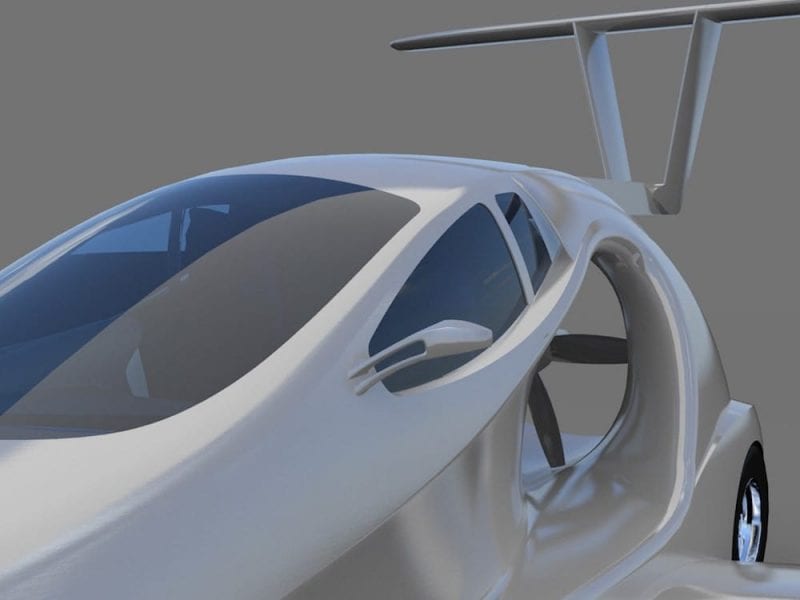 The registered aircraft can be flown directly to the destination – at up to 200 mph and 13,000 feet. Upon landing, it gets back to driving mode – the wings safely stowed and protected – and the pilot/driver can continue to final destination, and can even hit speeds of up to 100mph on the ground. 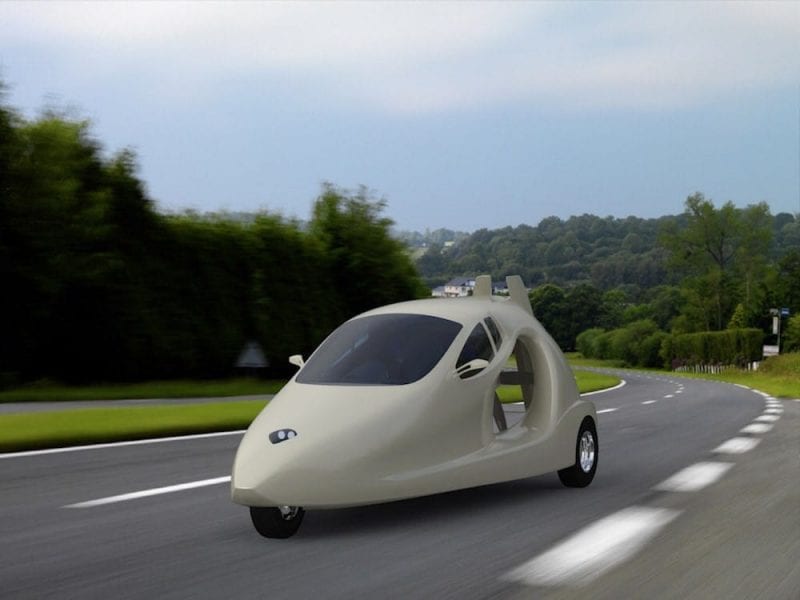 In gusty wind conditions, the lightweight car can produce a down-force, stabilizing it on the road. The Switchblade has side-by-side seating for two, room for 50 pounds of luggage, a wide cabin, and the power-to-weight ratio of a 2017 Corvette. Unlike many other flying car concepts revealed recently the Switchblade will not have vertical take-off or land (VTOL).

According to the CEO the car will take off naturally if the wings were extended at around speed of 80mph. The world’s first flying var combines the use of current road and airport systems to bypass the worst of traffic congestion, but still provides door-to-door travel. To operate the vehicle you would need a driving licence and privates pilot licence.