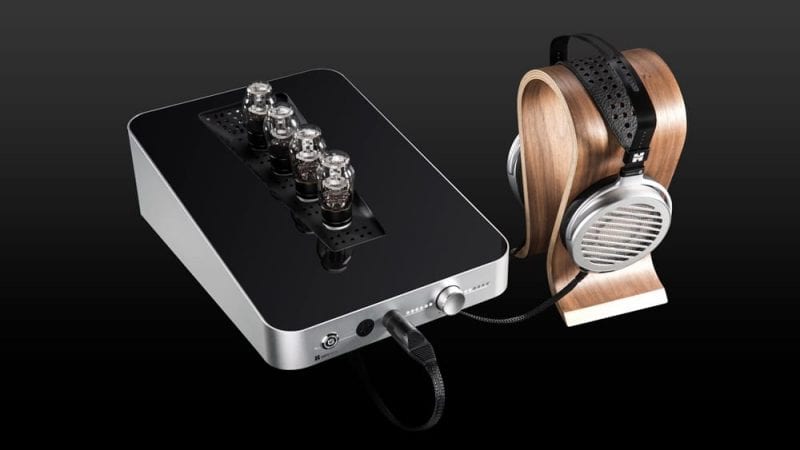 HIFIMAN, one of the leading high fidelity personal audio brands, introduced a brand new, slimmed-down version of its flagship Shangri-La electrostatic headphone and tube-driven amplifier system. The HiFiMan Shangri-La Jr, it has the same technology underpinning its design. 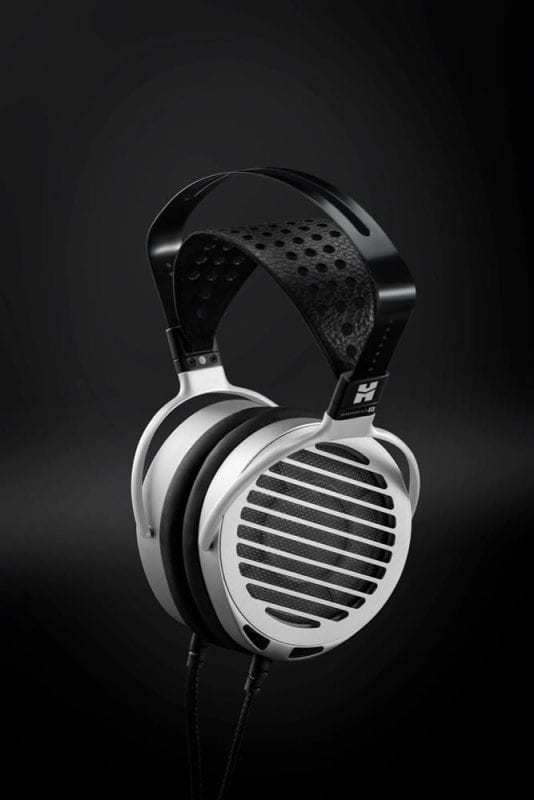 Like its predecessor, the Shangri-La Jr. comes with a pair of electrostatic headphones, in which sound is driven by a thin, electromagnetically charged film suspended between two stators with the opposite electromagnetic charge. These stators are rapidly charged and discharged to pull the film back and forth between them, thus generating sound waves. The system is capable of a frequency range betwee 7Hz and 120kHz when hooked up to the amplifier. And, despite the fact that the heaphones include large 97mm drivers, they still weigh just 13.2 ounces.

“The cumulative effect of experiencing well-recorded music over the Shangri-La Jr. system puts the listener in a 10th row center seat in an acoustically accurate concert hall,” said Dr. Fang Bian, Founder and CEO. “Every element of the Shangri-La Jr.’s design is an integral ingredient in what we believe is the best personal listening system under $10,000.”

The price of the Shangri-La was a whopping $50,000 when it came out in early 2017, but the Jr. is priced at just $8,000—an absolute steal if it lives up to the company’s promises. The Shangri-La Jr. system is available from HIFIMAN authorized dealers and through the company’s online store.