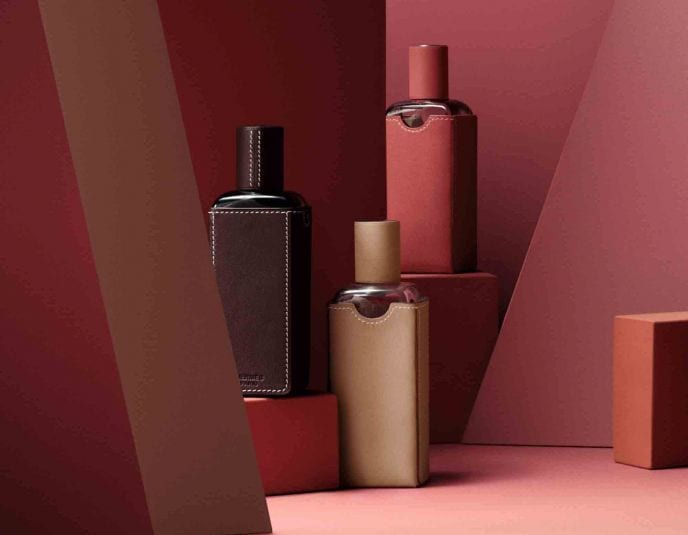 Hermès’s New Scents Expanse A World Away From Paris

Hermessence perfumery: Three new scents join the iconic Hermèssence fragrance family, inspired by the Orient “The desert is a bare land, untouched and open to all possibilities,” explains perfumer Christine Nagel. That isolated expanse a world away from the Paris headquarters of Hermès, where Nagel took over as the resident nose in 2016—supplied more than just the inspiration for her newest scents. It also suggested the medium, resulting in the house’s exquisite first foray into fragrance oils as part of their widely adored Hermessence collection.

Created six years ago by Nagel’s predecessor, Jean-Claude Ellena, the original 10 eaux de toilette, featuring rare and unexpected notes, command a justifiable reverence. “ Cited as the ‘essence of Hermès,’ it bottled the brand’s storied Parisian elegance, wrapped up in musky leather and lively floral notes. It’s a kind of Holy Grail,” Nagel says of the line, to which she’s now lent her own long-awaited contributions.

Following Ellena’s retirement in 2016, Nagel took reign as the House’s first female perfumer, hitting the ground running with the darkly sensual and highly acclaimed Galop by Hermès and Twilly, a joyful fragrance aimed at Millenials. Here, Nagel provides a firsthand description of each invigorating olfactory experience. Like the original line, each one is accompanied by an evocative ‘Hermès haiku’. 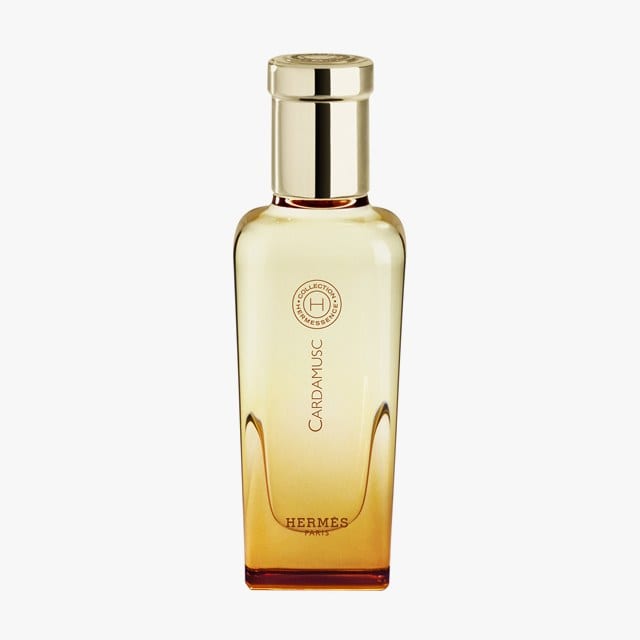 Cardamusc – elegantly wraps cedar with sweet jasmine for a silky and uplifting fragrance. “I love cardamom, but I had always used just a trace because I thought it [veered] masculine,” she explains of the spicy yet fresh bouquet. “But pairing it with the animal notes of musk, I discovered its character really has no gender.” Hermès Cardamusc essence de parfum, $375. 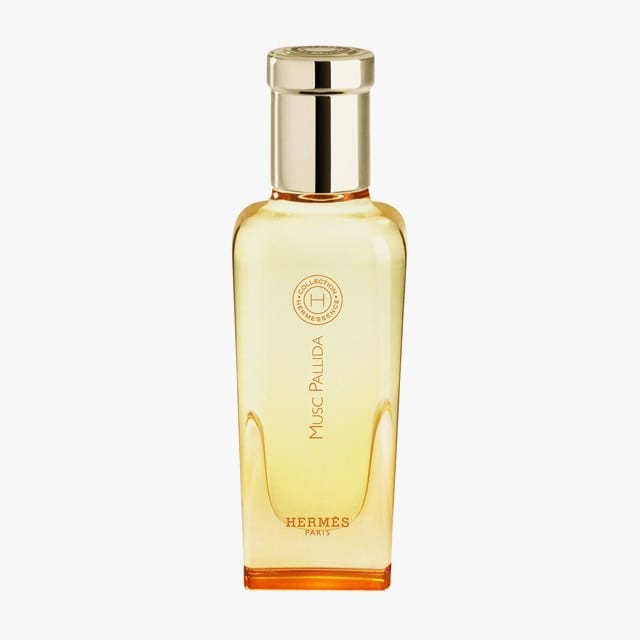 Musc Pallida – Musc Pallida is a delicate blend of hearty musk and sweet iris, inspired by ancient oils. “The orris root is one of the most expensive ingredients in perfumeries,” explains Nagel of the scent’s supple, violet-tinged iris, which is enhanced by its synthetic aromatic base to alluring effect. “With musk, the orris becomes like liquid gold, very soft.”
Hermès Musc Pallida essence de parfum, $375. 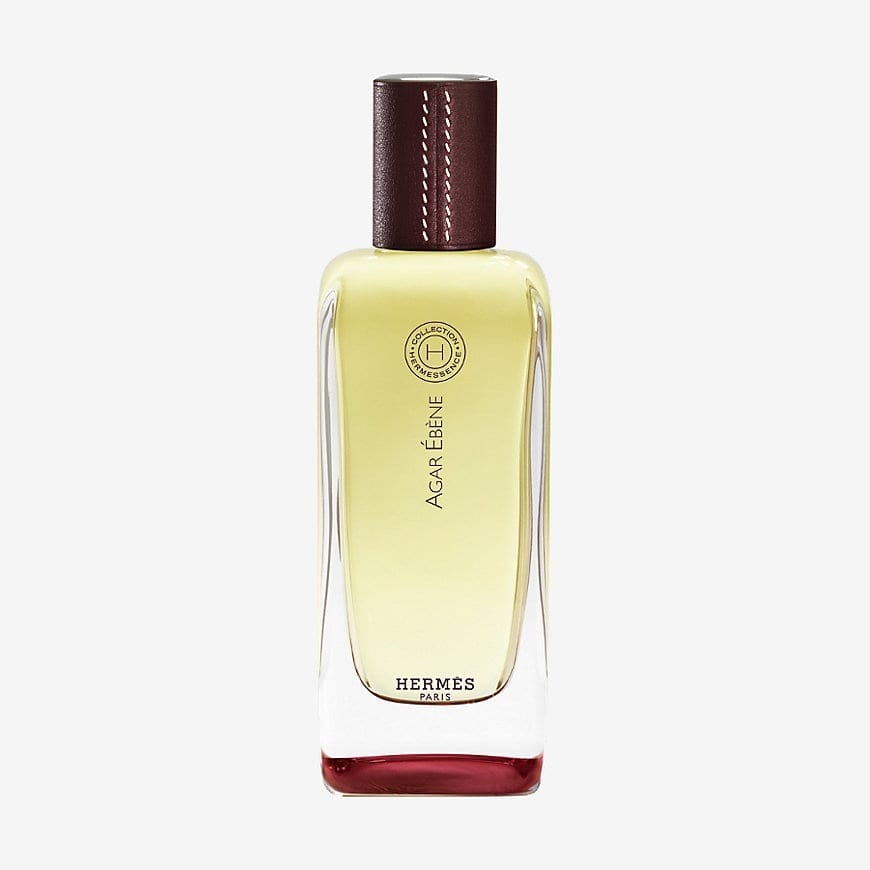 Agar Ėbène – is a warm and mysterious fragrance, “light and enveloping, like cashmere on the skin.” A carnal agar wood softened by the sweetness of fir balsam. Profound, mysterious. $279.