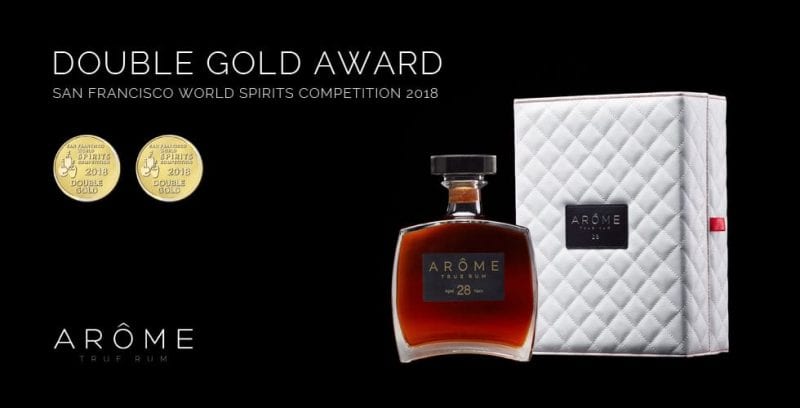 Rum ARÔME, 28 Year Aged Sipping Rum, has been awarded the highest honor of Double Gold at the 18th annual San Francisco World Spirits Competition. The exquisite rum is produced from estate-grown, hand-cut sugar cane in Panama. It is distilled, aged and bottled at the source. ARÔME 28 is created by a Cuban born master blender with over 50 years of experience in the industry. 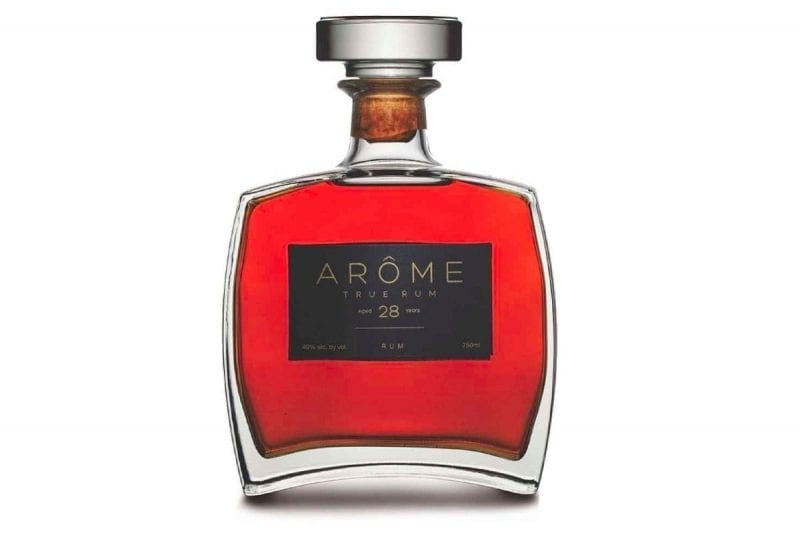 ARME 28 is as complex, balanced and aggressive as a rum should be, with a smoothness rarely found in any spirit – the ideal sipping spirit.

“We chose to enter the San Francisco World Spirits Competition due to its reputation, quality of judges, the earned respect of SFWSC and the integrity of the highly controlled blind tastings,” conveyed Andrew Troyer. 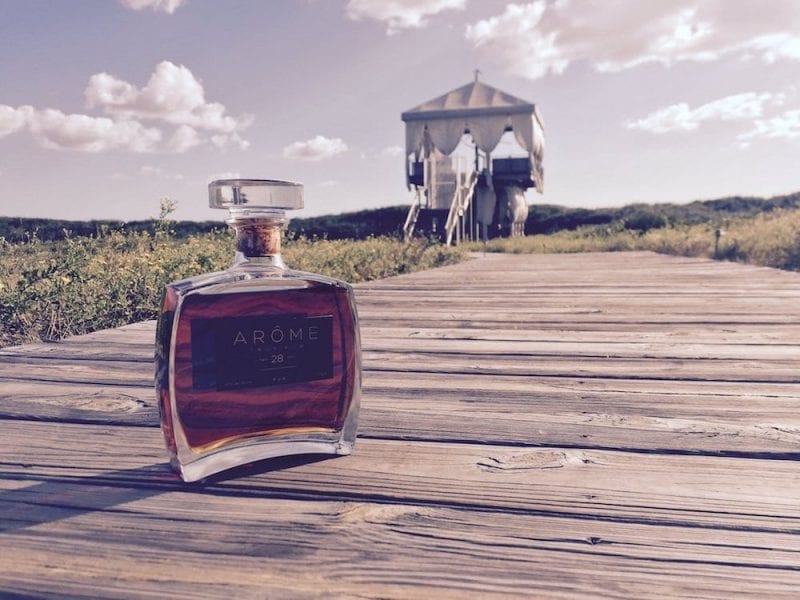 Utilizing a single-column distillation process in a copper column still, ARÔME was produced with estate grown sugar cane, distilled, barrelled, and aged at the source. The casks were kept in the proprietor’s Panamanian aging warehouse. The tropical climate naturally matures the rum as it blended with all the flavors and aromas of the specially selected former Kentucky bourbon casks.

With nearly two decades of experience, the SFWSC has become one of the world’s most respected spirits competitions due in large part to the esteemed judges. Each with a distinct story and trusted palate, these seasoned experts are one of the reasons an SFWSC medal indicates the highest caliber of quality. With over 40 judges, the judging panels consist of the most respected and experienced experts in the industry. Among the esteemed judges is the competition’s Executive Director, Anthony Dias Blue, author, editor, publisher and one of the most influential food, wine and spirits writers and lifestyle personalities in the USA. The Director of Judging is Tony Abou-Ganim, The Master-Mixologist, and one of the leading pioneers of America’s craft cocktail movement. San Francisco World Spirits Competition believes that “the reputation of a spirits competition is defined by the quality of its judges.”