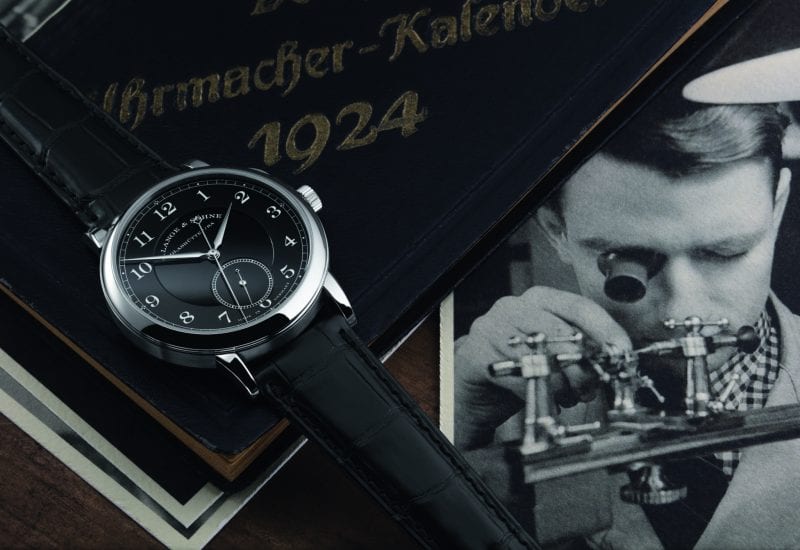 A. Lange & Söhne Homage to Walter Lange sets a new auction record for the brand

A one-off timepiece from A. Lange & Söhne had collectors on the edge of their seats as it went under the hammer for the highest price ever paid at auction for a watch made by the company. The 1815 “Homage to Walter Lange” watch sold for US$ 852,414 including the buyer’s premium, a record for an A. Lange wristwatch sold at auction.

This exceptional timepiece was dedicated to company founder Walter Lange, who passed away in 2017 and it features a jumping sweep-seconds mechanism, black enamel dial segment and stainless-steel case. All proceeds from the sale of the watch will go to the Children Action Foundation. The Swiss-based aid organization helps promote the physical and emotional well-being of disadvantaged children and young people in eight countries around the globe. 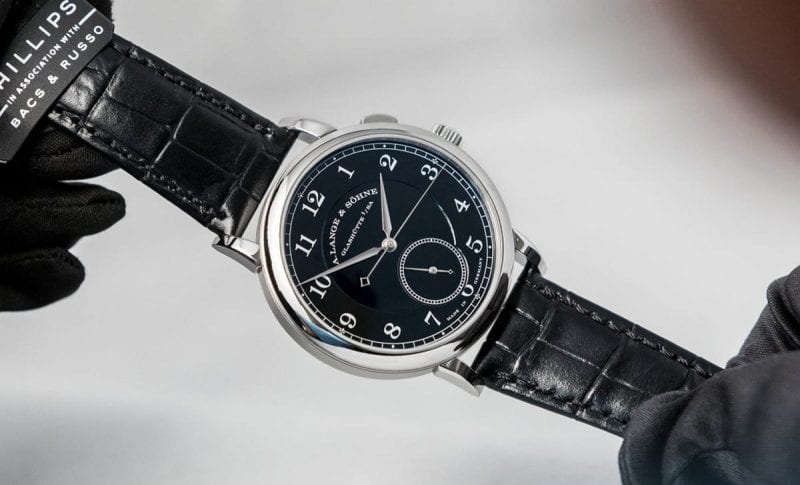 Lange CEO Wilhelm Schmid said, “The result went well beyond our expectations. I’m particularly pleased that we can make a major contribution to Children Action’s important work, just as Walter Lange intended. The fact that the watch auctioned for such a high amount is not only a reflection of the increased value of A. Lange & Söhne watches, but also the worldwide community of collectors’ huge admiration for Walter Lange.”

In January, A. Lange & Söhne introduced limited editions of the model in pink gold and yellow gold that will be available commercially this fall.