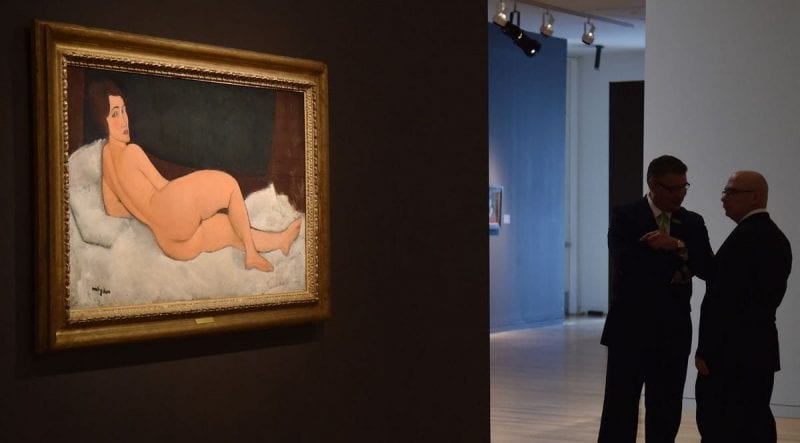 A 1917 painting by Amedeo Modigliani titled “Nu couché (sur le côté gauche)” of a reclining nude woman that was once considered obscene in Paris sold at a Sotheby’s auction in New York for the astronomical sum of $157.2 million.

Modigliani shocked Europe at the turn of the 19th century with his series of 22 nudes reclining in every possible position. Modigliani’s works have not fared as well as other artists like Picasso, in recent years, and even though this isn’t a record sale for the artist (the most expensive Modigliani was a different nude which sold in 2015 for $170m), it indicates a renewed interest in the artist’s work.

Modigliani’s painting, which had the highest pre-auction estimate at $150 million, was still well short of the record for the most expensive painting ever sold. Leonardo da Vinci’s “Salvator Mundi” sold last year at Christie’s for $450 million. 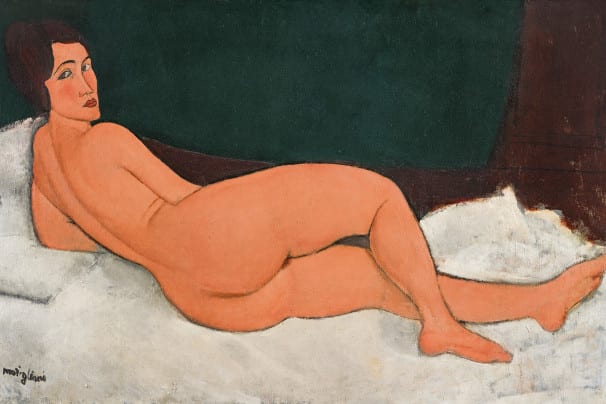 While the painting could not secure a world record it did set a record for the auction house Sotheby’s, for whom this is the most expensive painting ever sold. Presently we have no information about who purchased this painting, but as with other high profile sales, the information is bound to come out sooner or later. 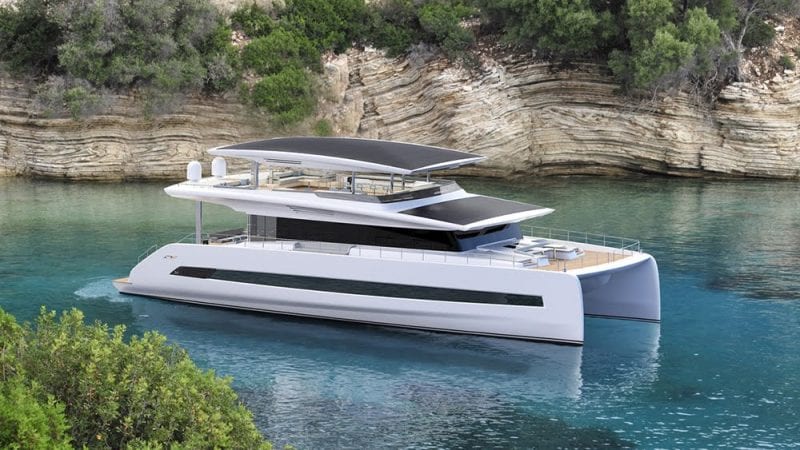