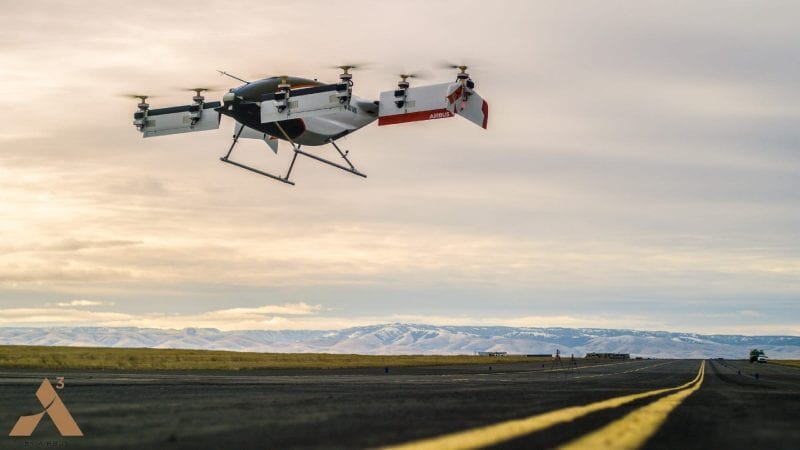 The race is most certainly heating up in the world of autonomous flying taxis. When Airbus first announced its plans to develop a self-flying taxi, it sounded like a dream of a sci-fi fan. Now, the aerospace giant has proven that it wasn’t joking: Airbus’ Vahana team have successfully flown their autonomous full-scale test flight of its single passenger, self-piloted air taxi dubbed “Alpha One” for the first time. 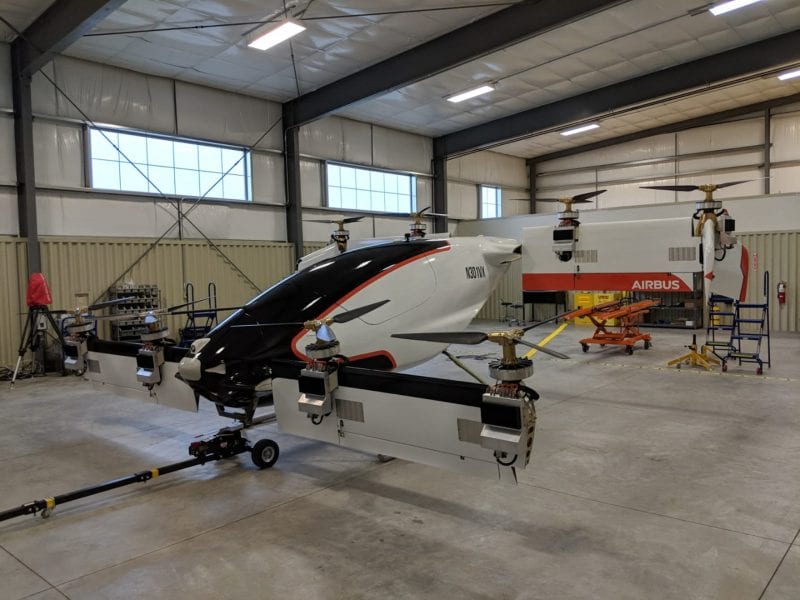 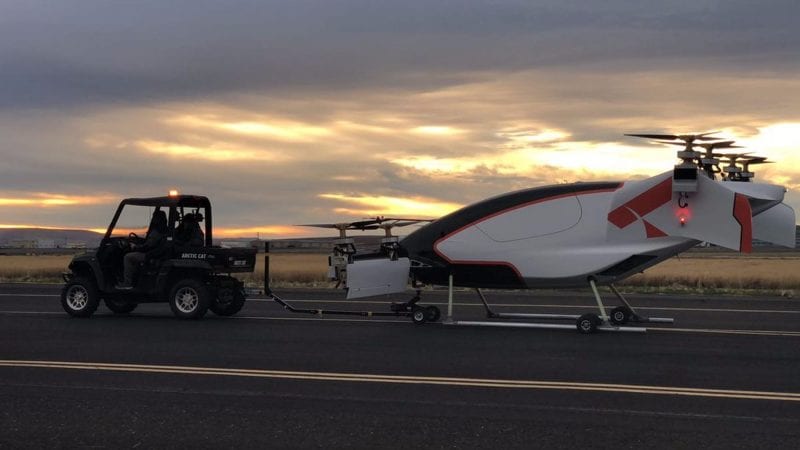 The Vahana project is relatively new compared to much of its competition with Airbus only launching the project two short years ago. To move from concept sketch on a napkin to a working prototype in such a short time is undeniably a remarkable achievement. 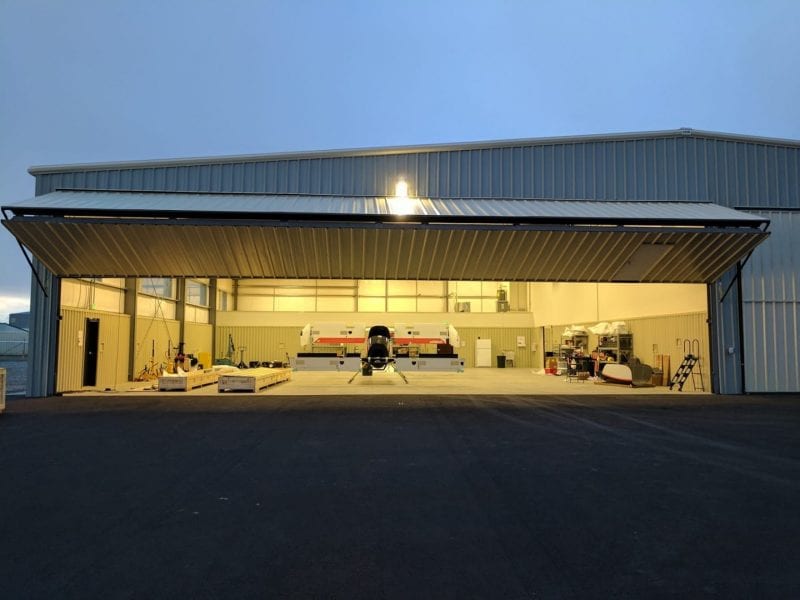 The 20.3 foot-long and 18.7-foot wide Vahana is designed to take off and land vertically in a small area. It has helicopter-like struts, and two sets of tilting wings each with four electric motors. There’s room for a passenger under a canopy that retracts like a motorcycle helmet visor. 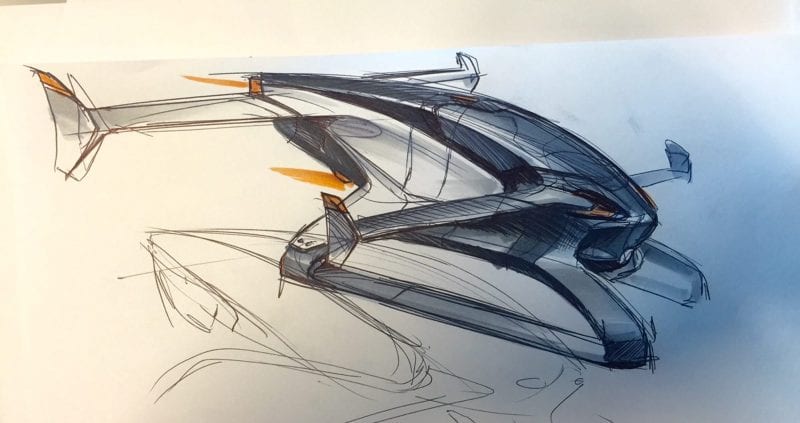 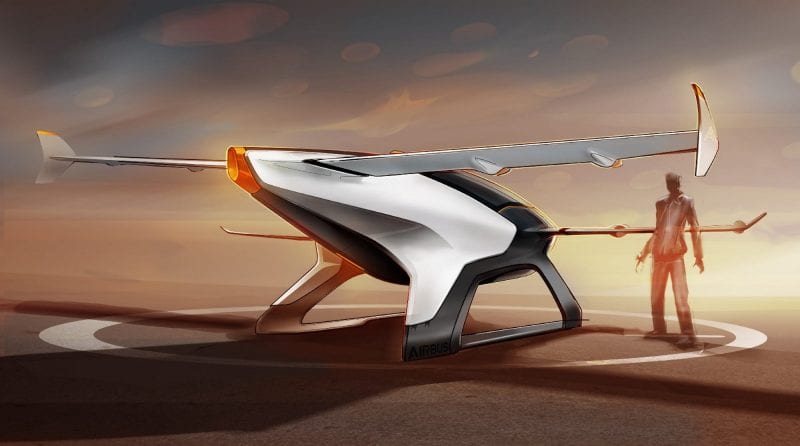 “In just under two years, Vahana took a concept sketch on a napkin and built a full-scale, self-piloted aircraft that has successfully completed its first flight,” said Zach Lovering, project executive of Vahana. “Our goal is to democratize personal flight by leveraging the latest technologies such as electric propulsion, energy storage, and machine vision. Our first flights mark a huge milestone for Vahana as well as the global pursuit of urban air mobility.”