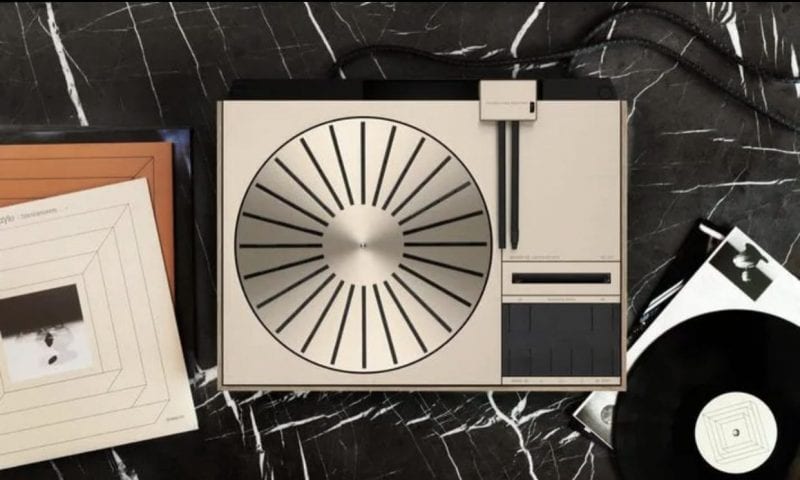 Bang & Olufsen has unveiled the Beogram 4000c turntable a restored and upgraded version of its iconic turntable from the 1970s at Bang & Olufsen’s Danish factory as part of the company’s new ‘Classics’ División’.

Bang & Olufsen went to the trouble of tracking down 95 original Beogram 4000 Series turntables, and took them all back to its company headquarters in Struer, Denmark the same facility where they were first created nearly fifty years ago. Once home, B&O set about giving each one a full factory restoration from belts to ball bearings. Each unit is then stripped down and inspected, before undergoing its own bespoke service refurbishment plan.  Once this process is complete, each Beogram is individually tested then fine-tuned to meet Bang & Olufsen’s specifications.

“The Classics initiative was born out of B&O’s commitment to longevity, which ensures relevance for our customers many years after buying our products,” claims Mads Kogsgaard Hansen who leads the initiative at Bang & Olufsen. “In a world of consumer electronics, most products are regarded as disposable commodities. At B&O, our products are built to stand the test of time. That is what differentiates us as a brand, what the Beogram 4000c so beautifully embodies and what we want to build on in the future”.

The Beogram 4000c Recreated Limited Edition builds on the look and feel of the original turntable. The restored Beogram 4000c features a newly polished aluminium exterior that has been anodised to change its colour tone housed in a new hand-crafted oak frame.  The Beogram 4000c turntable is equipped with an RIAA phono pre-amplifier allowing it to be connected to modern speakers using a phono or 3.5mm line-level connection, a re-designed protective dust cover, and a new stylus that has been added to its signature tangential tonearm.