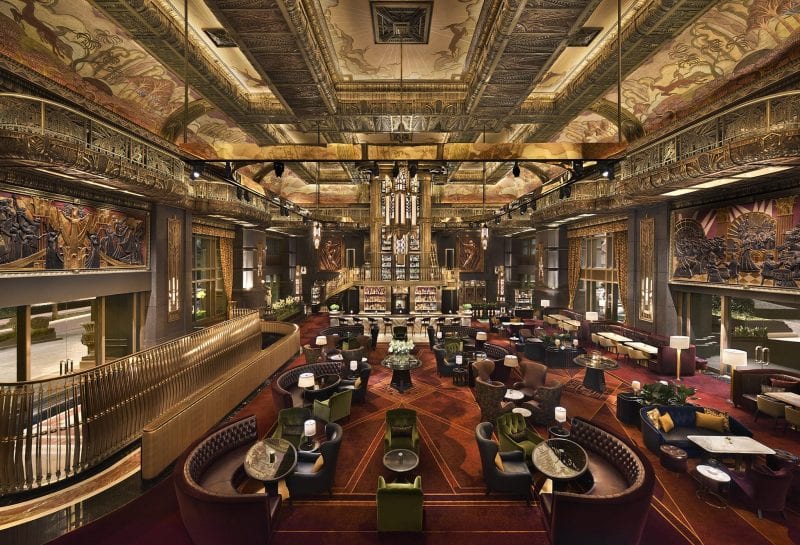 The exterior of Parkview Square in Bugis screams Gotham City for its fearsome Art Deco style, located at the Parkview Square building, taking inspiration from European grand lobbies of this period, sets new heights with its opening in Singapore.

Boasting a truly grand backdrop that harks to a time when Europeans were revelling in Deco glamour and unabashed Jazz Age elegance, ATLAS breathes new life into the iconic landmark owned by the Hwang family. Opened in March this year, the destination welcomes all-day drinking and dining deep into the night.

The impeccable environment wouldn’t be able to stand on its own without similarly elegant European gastronomic offerings, of course. The extensive menu is the brainchild of Executive Chef Daniel Sperindio, who’s taken his experience from working at two-Michelin-starred joint Narisawa to influence his culinary creations. 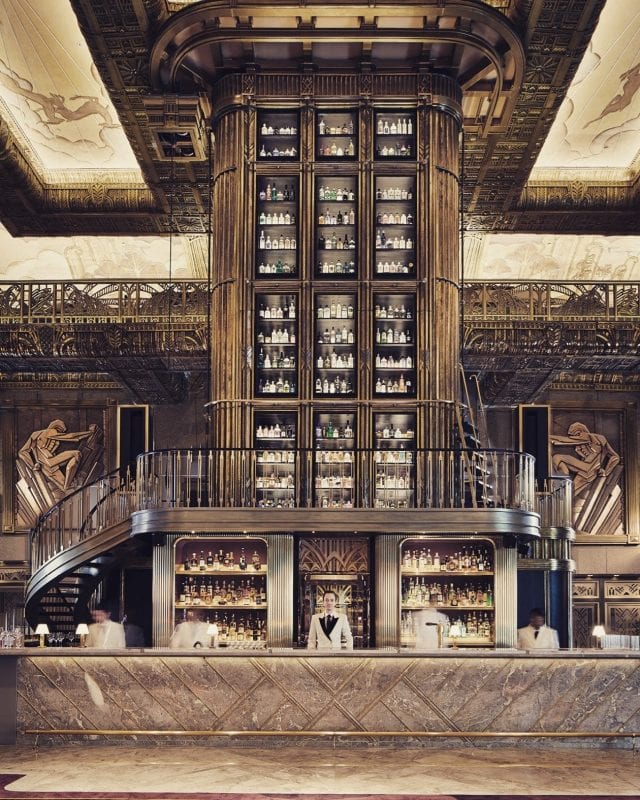 In addition, the ATLAS Gin Collection provides the world’s most diverse and thoughtfully curated physical compilation of this popular spirit. It is assembled in an impressive ceiling-high tower, forming the centrepiece of the expansive venue. Under the tutelage of eminent bartender Roman Foltán and Maître D’ Carla Davina the Art Deco-inspired cocktails are crafted from a selection that includes everything from 1910 London dry gins to modern offerings. 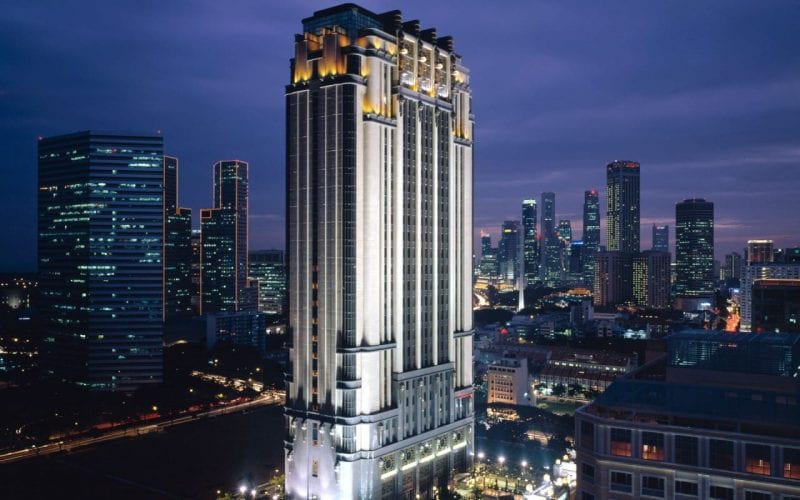 The talented duo join ATLAS from London’s award-winning Artesian at The Langham, where the World’s Best Bar accolade was achieved none other than four consecutive times. ATLAS bringing something unique to Asia; a truly grand backdrop that harks to a time when Europe was reveling in Deco glamor and unabashed Jazz Age elegance.