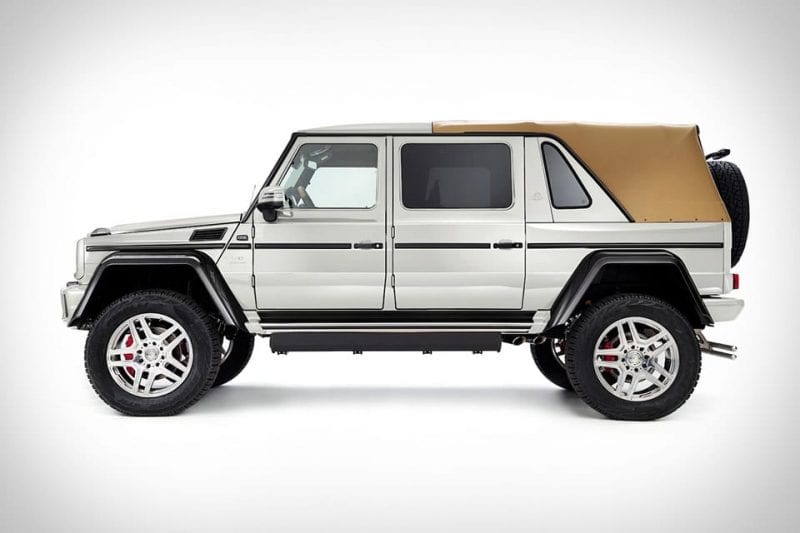 ULTRA-RARE MERCEDES-MAYBACH G650 LANDAULET TO BE AUCTIONED AT BONHAMS

Introduced at this year’s Geneva Motor Show, the Mercedes-Maybach G650 Landaulet is one of the most over-the-top vehicles the German automaker has ever made. 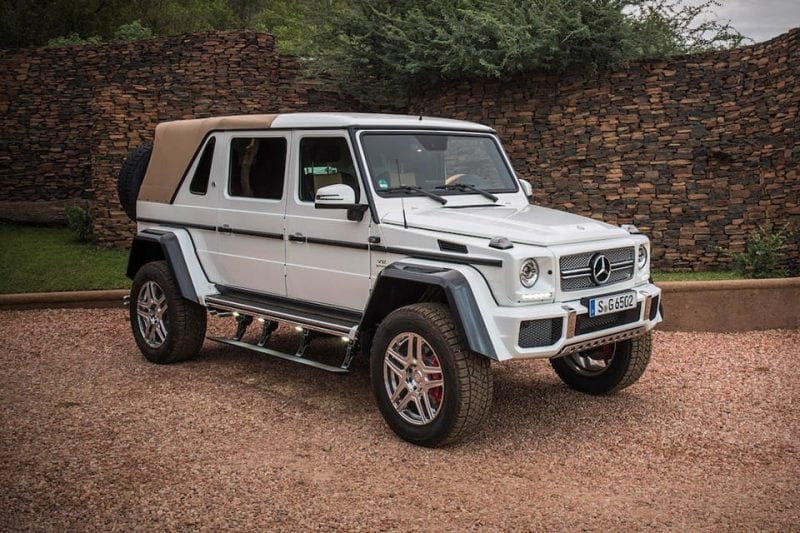 Only one of a total 99 builds, this 2017 Maybach G650 Landaulet is rolling from the Mercedes-Benz factory and straight to the auctioneers at Bonhams. It’s the last of the 99 to be sold. Aside from the eye-catching detailing, and under-the-hood grunt, this is a seriously capable off-road machine. 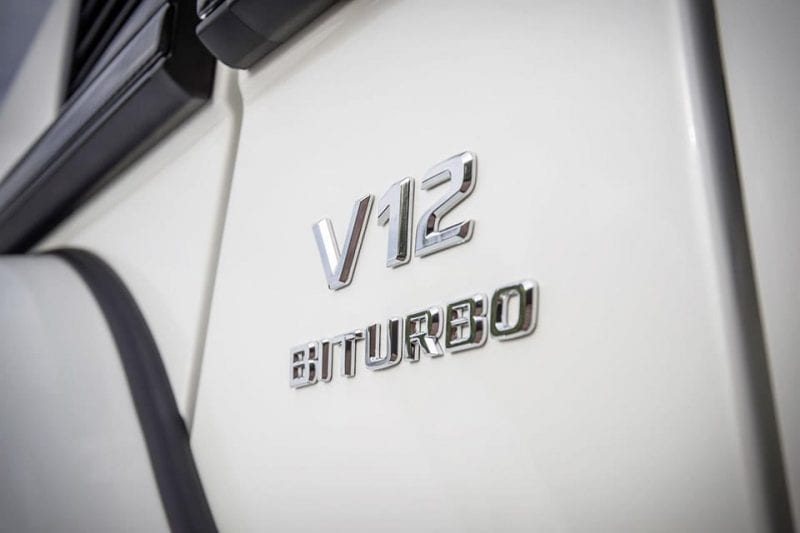 With a tough and rugged exterior that can take on the most challenging of the terrains and a cabin more luxurious than the best penthouse suites imaginable, the G650 Landaulet became the most expensive SUV ever built with a price-tag of €630,000 (approximately $760,000). 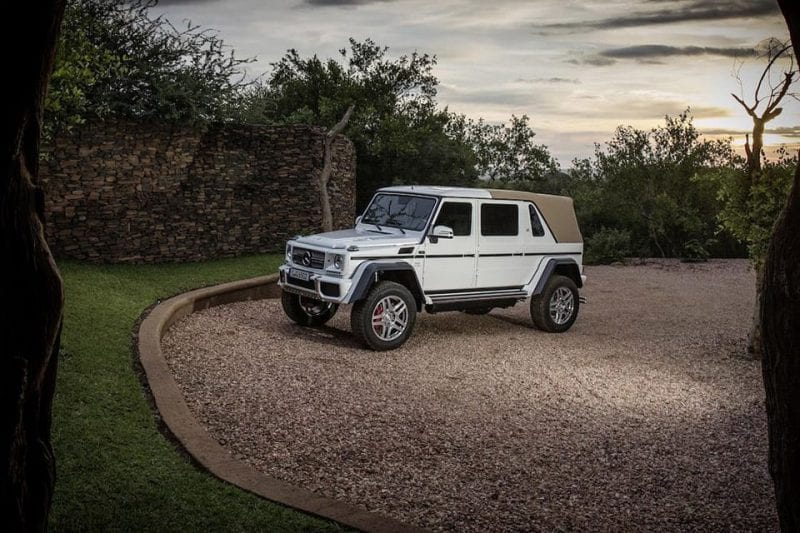 It is powered by Mercedes AMG V12 biturbo engine, capable of producing 630bhp and a peak torque of 1000 Nm. This is also the very first G 650 Landaulet to come to public auction, that too straight from the manufacturer, which makes it an exceedingly rare opportunity.