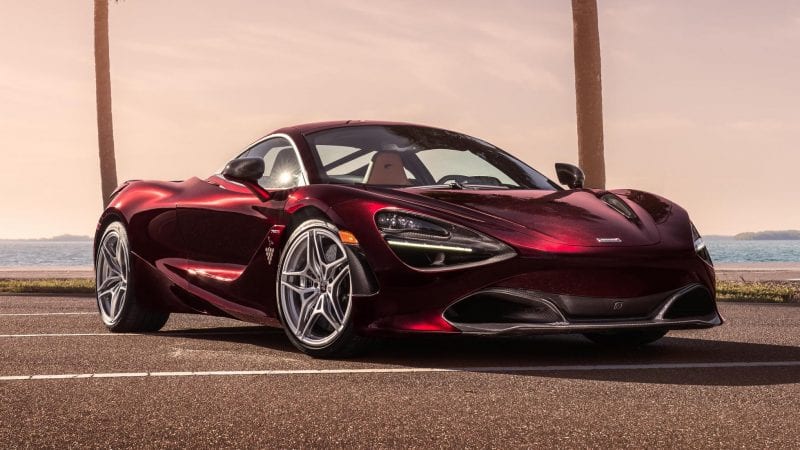 Bespoke McLaren 720S personalized by McLaren Special Operations has been auctioned for charity at the Naples Winter Wine Festival, raising $650,000 for the Naples Children & Education Foundation. 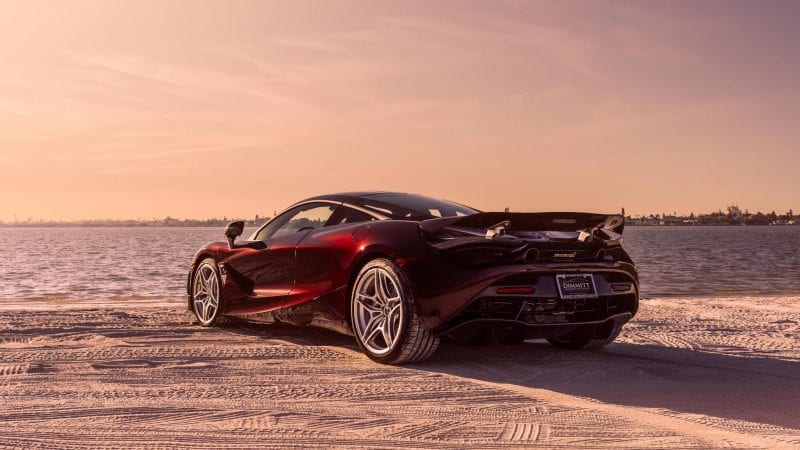 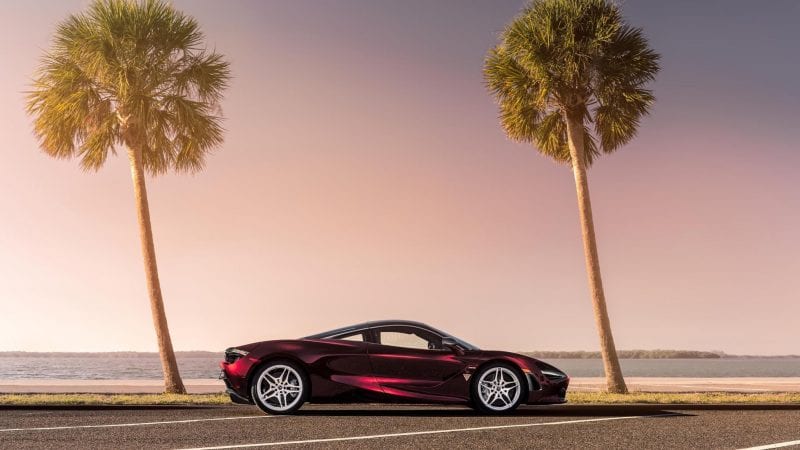 This 720S really gets it right. Created by McLaren Special Operations, the one-off 720S is finished in an MSO-exclusive Nerello Red over a Saddle Brown leather interior. The paint was named after the Nerello Mascalese grape that grows in the Mascali area of Castaia, Sicily. Other unique features include the extensive use of carbon fiber inside and out, a custom leather steering wheel with Carbon Black leather grips and a dedication plate that marks the special commission of the British supercar. 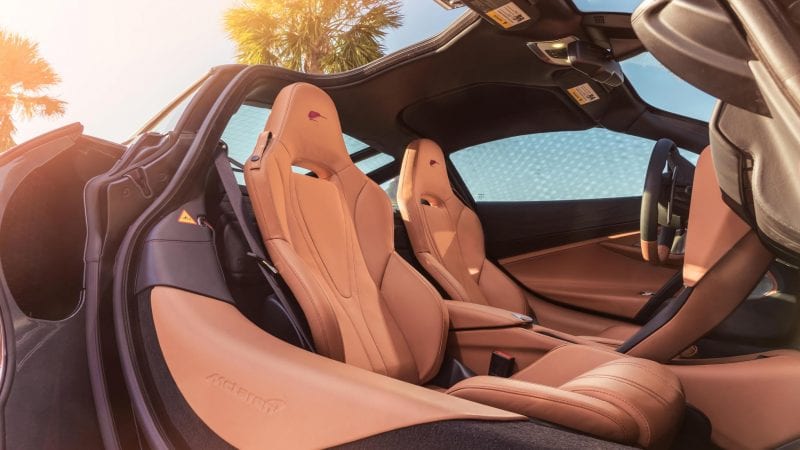 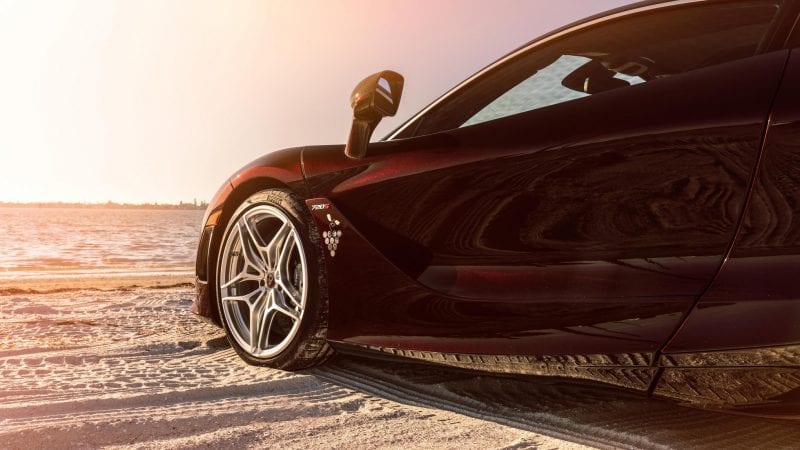 With a 4.0-litre twin-turbocharged V8 that produces 720PS/710hp and 770NM/568 lb ft of torque, 0-60mph takes only 2.8 seconds in the McLaren 720S, while 0-124mph is reached in a blistering 7.8 seconds. In addition to its rapid acceleration and top speed of 212mph, the 720S delivers outstanding driver engagement, with double the aerodynamic efficiency of its predecessor and a new generation of McLaren’s active chassis system, Proactive Chassis Control II.