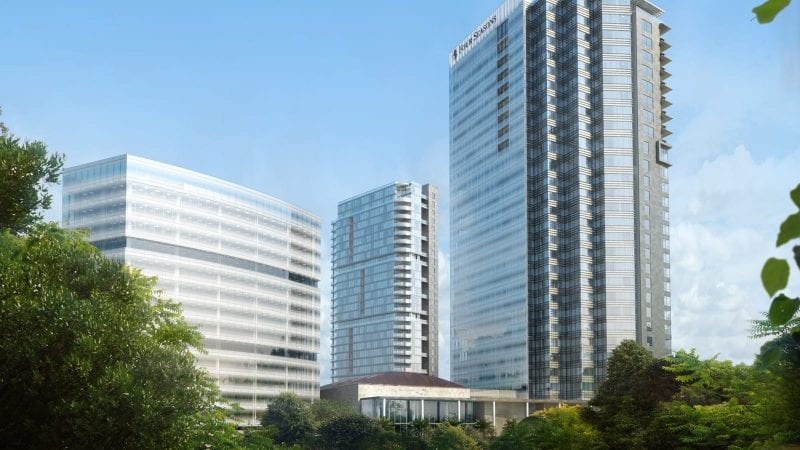 Bengaluru offers a mix of culture and industry in a vibrant city and is home to national parks, ancient monuments, and has exciting culinary and nightlife offerings. The Hotel will be led by General Manager Fredrik Blomqvist, a Four Seasons veteran of more than ten years, who most recently served as the General Manager of Four Seasons Hotel Shanghai. 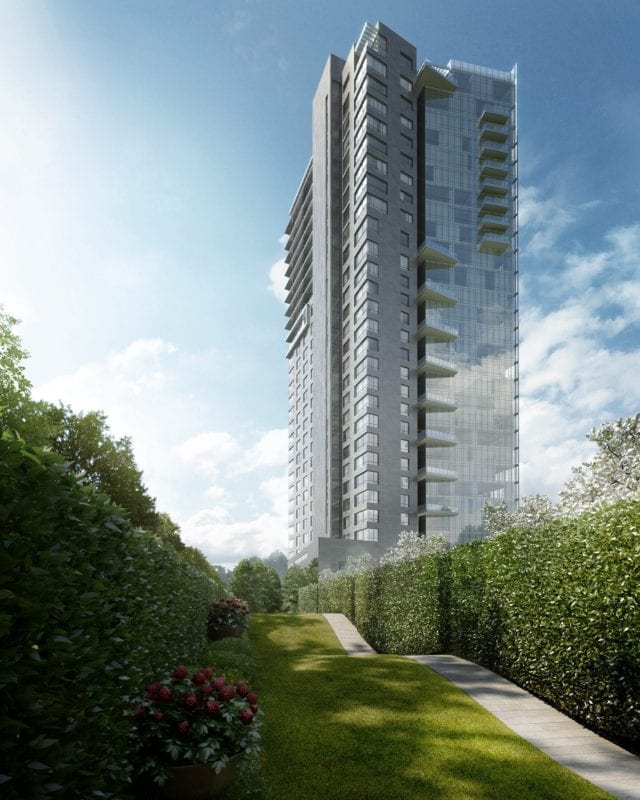 “We are proud to be part of the incredible growth happening in Bengaluru, and look forward to introducing a new hub of activity in the city,” said Jitu Virwani, chairman and managing director, Embassy Group. “Whether browsing the shops, dining at one of the restaurants, staying with us at the Hotel, or living with us as a private residence owner, Embassy ONE will offer a range of luxury experiences. Through our partnership with Four Seasons, guests and residents can expect the highest levels of personalised service that the brand is known to deliver around the world” 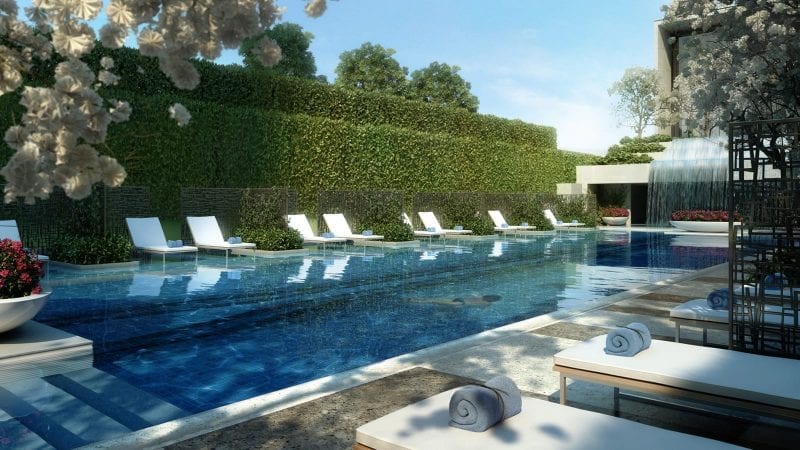 The Embassy ONE development consists of three new buildings, with the Hotel and Private Residences located in the North and South Towers, and the third building housing the office and retail space. The 230-room Hotel, designed by HKS Architects and Studio u+a, with interiors by Yabu Pushelburg, will be located in the South Tower of the development, with the 105 Private Residences occupying the upper floors of the South Tower as well as all 30 floors of the North Tower.

The Hotel will also be host to three expansive dining outlets, in total seating more than 600 people at a 24-hour restaurant, a lobby lounge and bar, and an Asian brasserie and bar, designed by LW Design Group. Guests and residents alike can enjoy a spa and salon, fitness centre, and meeting and event spaces. Landscape architects P Landscape (PLA) will create a tranquil outdoor oasis, featuring a pool and waterfall, butterfly garden and ribbon lawn, conveniently located between the North and South Towers, yet quietly secluded from the surrounding city. 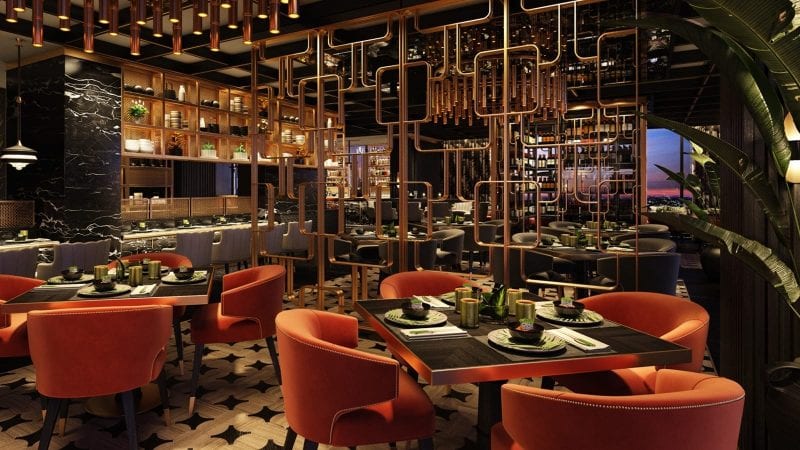 The property will be the second Four Seasons hotel in India, complementing Four Seasons Hotel Mumbai, less than two hours away by flight.