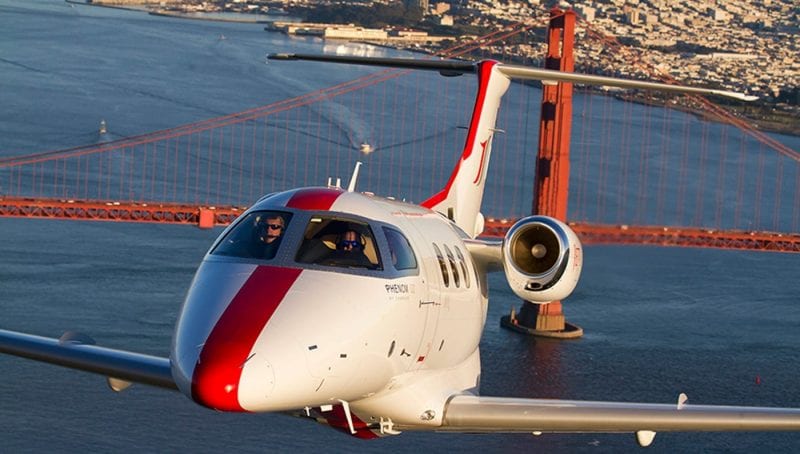 JetSuiteX Takes Off For The Coachella Valley This April

Southern California–based private-aviation company JetSuiteX has announced flights between Burbank/Los Angeles (BUR) and the Coachella Valley Cochran Desert Resorts Regional Airport (TRM) in Thermal for the weekends of April 13-16 and April 20-23, the company said. Music lovers and resort visitors can jet to the desert in just 35 minutes, with tickets starting at $199 each way. 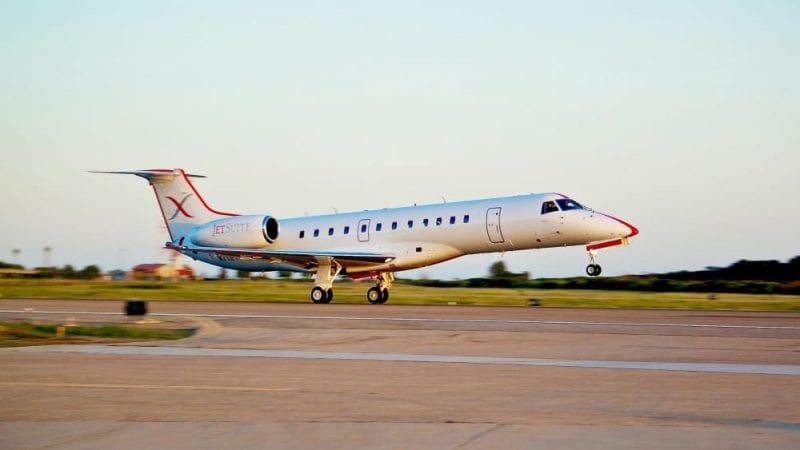 With JetSuiteX, music lovers and resort visitors can avoid freeway traffic and parking hassles when they jet between private terminals in Burbank and Thermal aboard a comfortably appointed, 30-seat E-135 jet, with at least 36 inches of leg room and complimentary cocktails and snacks at every seat. The customers arrive just 15-20 minutes before departure and board comfortably, with no cattle calls or baggage claims. 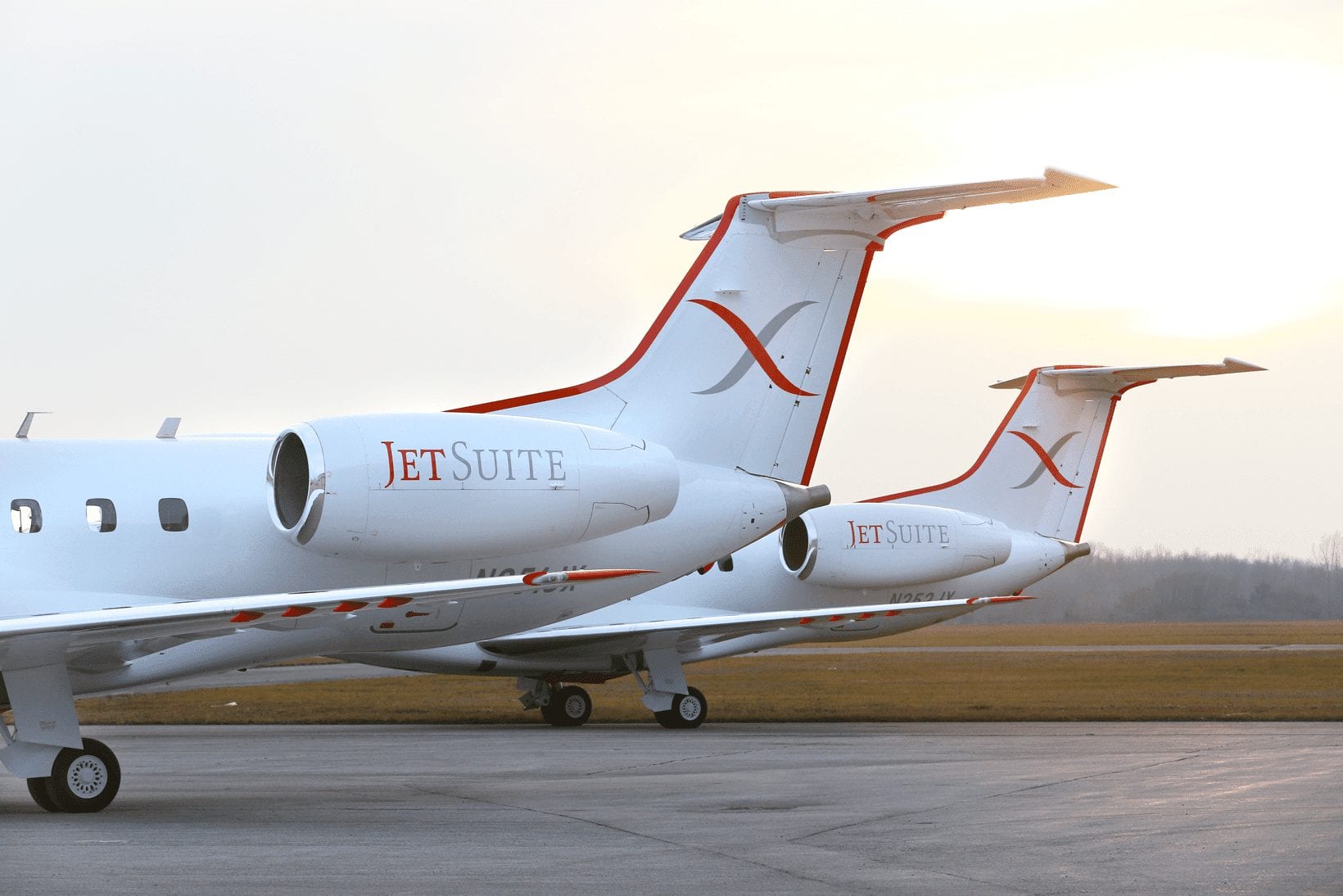 The April pop up schedule: