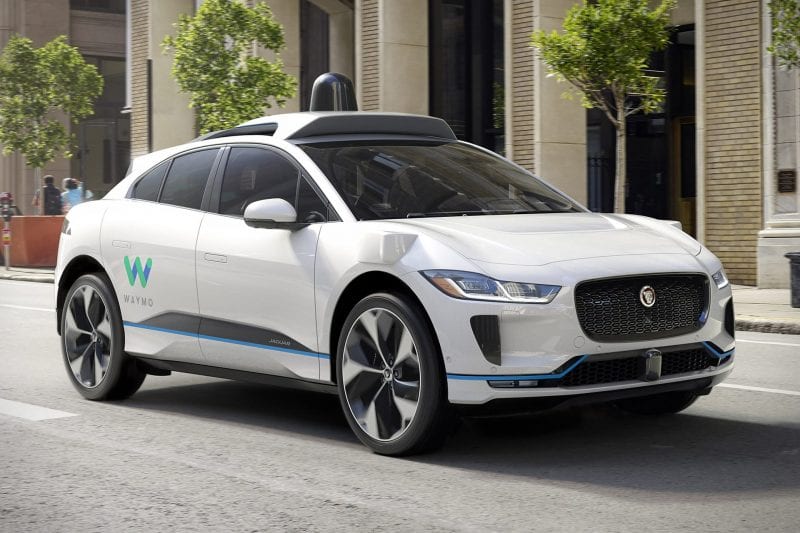 As the company’s first all-electric vehicle, the I-Pace already represented the future of Jaguar. Despite all of the uncertainty surrounding autonomous cars right now, Google’s sister company, Waymo, is continuing to jump headfirst into the future with The Jaguar x Waymo Self-Driving I-Pace SUV.

The driverless I-Pace SUVs will be available as part of Waymo’s driverless taxi service. Waymo is testing the service around Phoenix, Arizona, with a fleet of self-driving Chrysler Pacifica Hybrid minvans and Lexus 450h SUVs. The two companies expect the electric SUV to be part of the full Waymo fleet in 2020.

The deal with Jaguar Land Rover suggests Waymo is accelerating its plan to not just launch, but dominate in the emerging driverless vehicle industry.