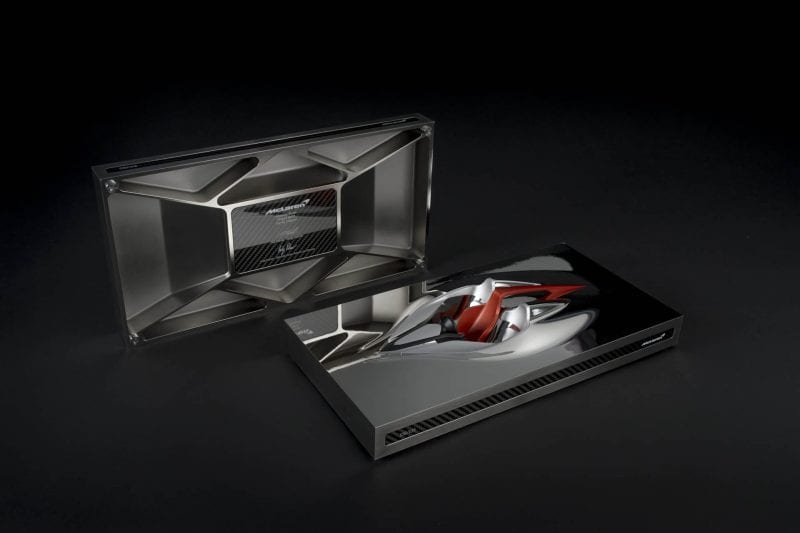 McLaren has yet to reveal the BP23 in full, McLaren is putting the finishing touches on its next hypercar. The $2.5 million car will be a three-seater, like the McLaren F1 from the 1990s. It’s already sold all 106 built slots for the new hypercar, while it prepares to roll out the finished product, it’s dispatching these sculptural models to each future owner.

The sculpture is named “Speed Form” and based on the shape of the car’s cockpit. The BP23 Speed Form measures 400 by 205 by 80 millimeters (16 x 8 x 3 inches) and weighs 3.6 kilograms (8 pounds). Each is being CNC-machined in a process that takes over 100 hours to craft 30 hours of which are spent just hand-polishing the thing, as a part of its stated total production time of 100 man hours per unit. In total, 10,600 hours have been spent making these sculptures, or almost 442 days.

McLaren made 106 sculptures, one for each owner and none for sale because that would make them less exclusive.