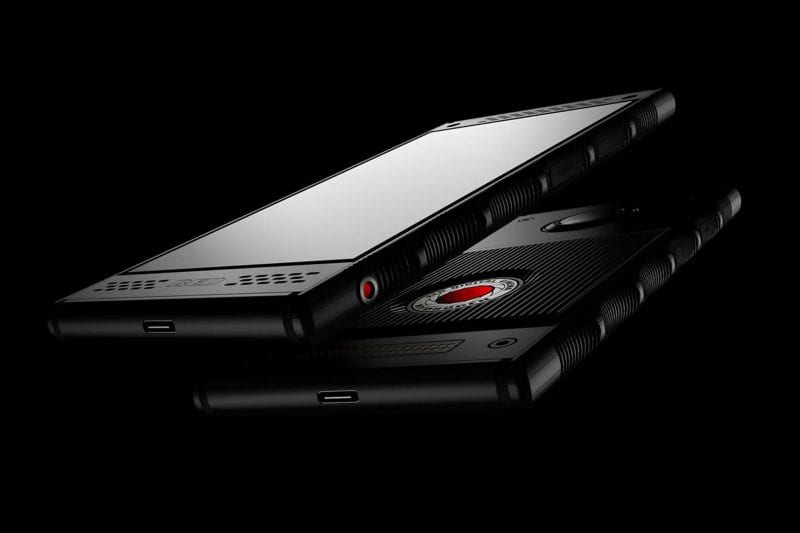 Red doesn’t do anything halfway. The California-based company makes high-end cinema cameras that reach upwards of $50,000 and beyond in price, and you’ve almost undoubtedly seen RED footage before in Hollywood productions.

The Hydrogen One Smartphone applies this ethos to your most-used gadget. Its 5.7-inch display is being labeled a “4V” screen, with the ability to display holographic images. To capture them, it has 3D cameras on both the front and rear, as well as A3D spatial audio, dual SIM slots, a Snapdragon 835X processor, and a connector that works natively with the company’s camera systems. Its industrial design is unlike any other phone we’ve seen, with the back split up into three sections; kevlar on the top and bottom portions, and a metal panel in the middle that almost looks like a heat sink. 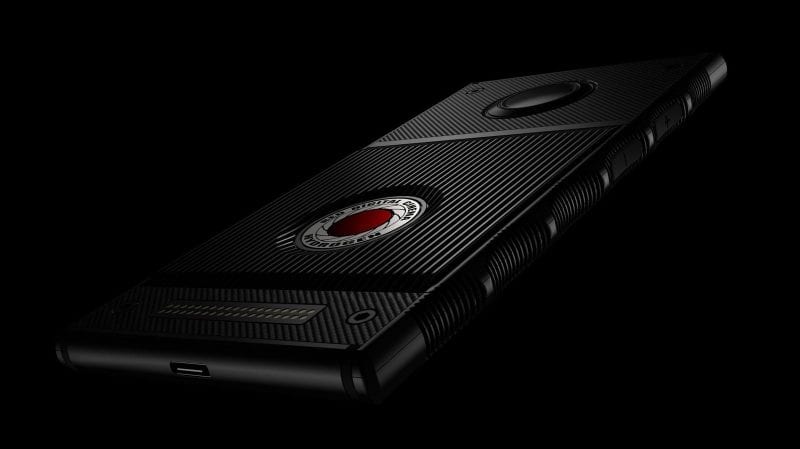 There’s also a Cinema Camera module you can snap onto the back for higher-quality video capture. Like the rest of RED’s product lineup, the Hydrogen One is by no means cheap — a baseline model will run you $1295, or you can step it up to titanium for $1595.