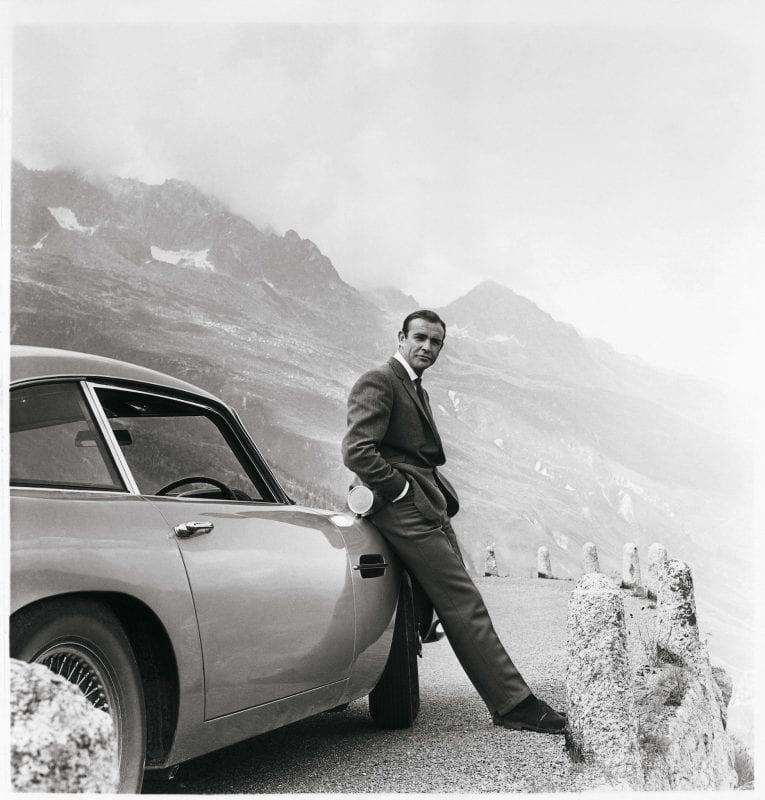 Few cars are quite as legendary as the Aston Martin DB5. Aston Martin announced today that it will build 25 continuation editions of the DB5 from the Bond film Goldfinger. Created through a partnership between Aston Martin and Eon Productions, these DB5s will attempt to be as true to the film version of the car as possible. Each car will be priced at £2.75m (around $3.5 million) plus taxes and first deliveries to customers will commence in 2020. In the film, 007’s car was modified by Q Branch and equipped with machine guns, an oil slick dispenser, revolving number plates and even an ejector seat. In reality, the car used in the film—actually one of Aston Martin’s pre-production prototypes—was modified by John Stears, who won an Oscar for his work. The Goldfinger DB5 cars will be authentic reproductions of the DB5 seen on screen, with some sympathetic modifications. It will be fitted with functioning revolving number plates.

“The connection between Aston Martin and James Bond is something of which we are very proud and it is remarkable that the DB5 remains the definitive James Bond car after so many years. To own an Aston Martin has long been an aspiration for James Bond fans, but to own a Silver Birch DB5, complete with gadgets and built to the highest standards in the very same factory as the original James Bond cars? Well, that is surely the ultimate collectors’ fantasy,” Aston Martin’s CEO Andy Palmer said in a press statement. “The skilled craftspeople at Aston Martin Works and the expert special effects team from the James Bond films are about to make this fantasy real for 25 very lucky customers.”
Start typing to see results or hit ESC to close
Louis Vuitton ASTON MARTIN BENTLEY HUBLOT McLaren
See all results
More Stories 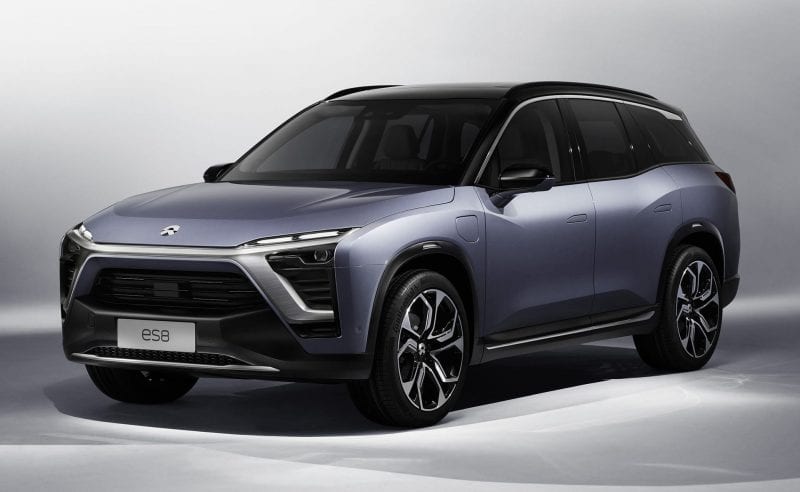