MB&F’s horological and clockmaker L’Epée 1839 are at it again teamed up for their latest wild table clock creation. Named ‘Grant’, the clock is set on a triple rubber track giving it the ability to travel over a variety of terrain, including messy desks, its designers claim. The roving machine is described by the duo as “Grendizer meets Mad Max meets Transformer.” ‘Grant’ can also transform into one of three different modes; lying horizontally over the chassis for a low profile; crouching at 45 degrees; and sitting up 90 degrees with its ‘time shield’ always available to be moved and set at a comfortable viewing angle.


Grant is inspired by the World War II ‘Grant Tank’ (named after Union Army General Ulysses S. Grant), with a time display on his shield and a mission to slow things down when time runs too fast. Whatever the angle, Grant’s highly polished clockwork is on full display, and you can follow every click and turn of the gears. The mainspring barrel click near his ‘belly button’ is particularly mesmerising in operation.

The whole body-plus-clockwork construction uses a total of 268 components in stainless steel, nickel-plated brass, and palladium-plated brass. L’Epée developed the MB&F Grant around its own in-line manufacture movement with eight days of power reserve ensuring the robot doesn’t run out of time. The manufacture movement that ensures this level of power features the same superior decorative treatments as high-end wristwatches including Côtes de Genève hand finishing, anglage, polishing, sandblasting, and circular and vertical satin finishing.

The isochronal oscillations of the regulator keeping time in Grant’s glass-domed ‘brain’ are evidence of the clockwork’s high precision. It is available in three limited editions of 50 pieces each in nickel, black, and blue. They come with a price tag of around $22,800 USD.
Start typing to see results or hit ESC to close
Louis Vuitton BENTLEY ASTON MARTIN HUBLOT McLaren
See all results
More Stories 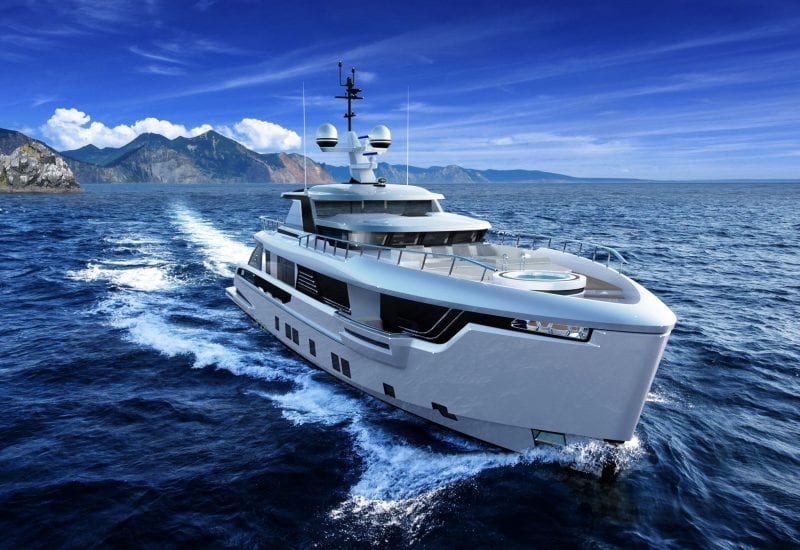