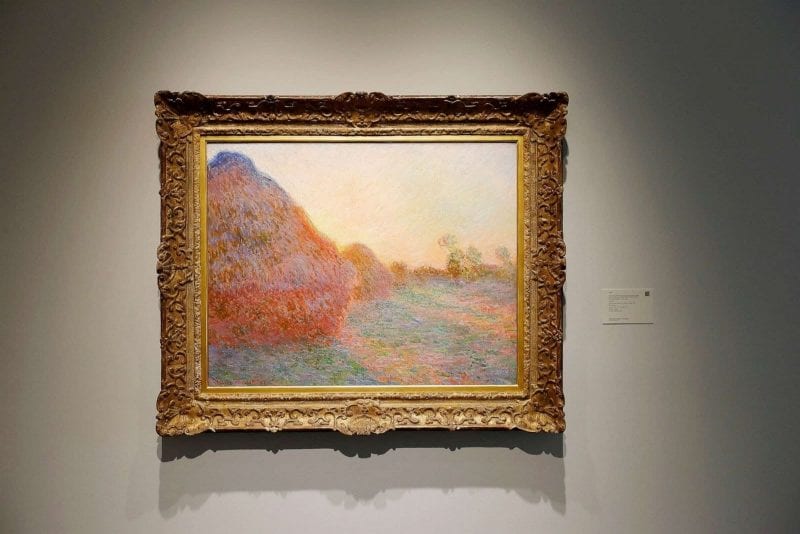 Claude Monet’s eponymous 1890 painting of haystacks turned purple under a setting sun has been bought for $110.7 million at Sotheby’s auction house in New York. The work is part of Monet’s Meules (Haystacks) series comprising 25 paintings, which depict life near his home in the Normandy region of France.

The sale is also the first time an Impressionist painting sold for more than $100m.It was last auctioned in 1986, when it fetched just $2.5m.

The 1890 painting is one of only four works from Monet’s acclaimed “Haystacks” series to come to auction this century, and one of only eight examples remaining in private hands. The 17 others reside at museums, including the Metropolitan Museum of Art and the Art Institute of Chicago.

According to the Reuters news service, Sotheby’s said “Meules” was purchased by wealthy Chicago. Discover Opulent Club on Apple News.