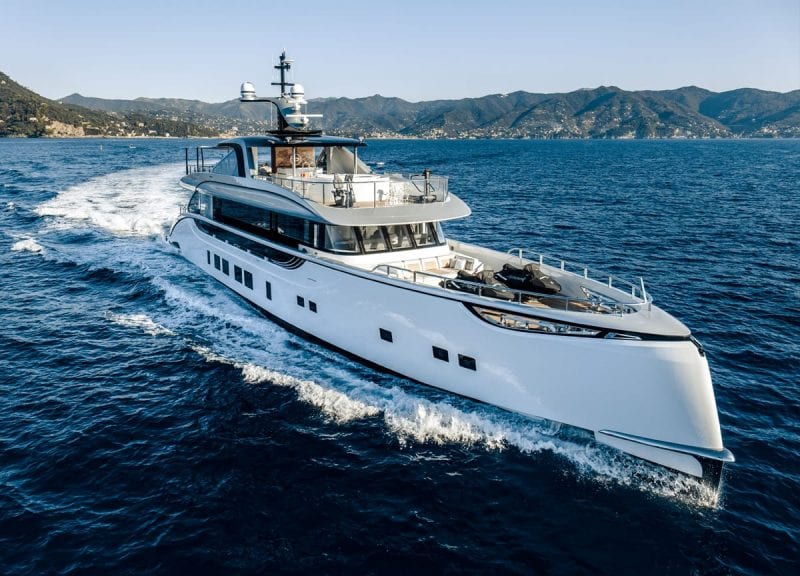 This is the D4 Jetsetter, a brand new superyacht by Dynamiq Yachts from their D4 model range. The 39-metre Jetsetter, Dynamiq gathered top industry players to jointly create and execute the perfect yacht for its target market. The company is relatively new in the industry, having been founded in 2011 in Monaco, but the team behind it comes with vast knowledge and experience in the superyacht scene, led by former superyacht lawyer & broker Sergei Dobroserdov. The modern shipyard is located in Tuscany, Italy.

Luxury, comfort, functionality and autonomy; these key aspects were identified by Dynamiq from the very beginning of the project as focus points to perfect. Offering all of this in a transparent and no-fuss package was sure to be a challenge, but when achieved, would be the ultimate dealmaker. “Dynamiq’s goal is it to bring the highest quality standards and technology of 60-70 metre megayachts to the 30-40 metre segment,” explains Dynamiq’s founder and CEO, Sergei Dobroserdov. 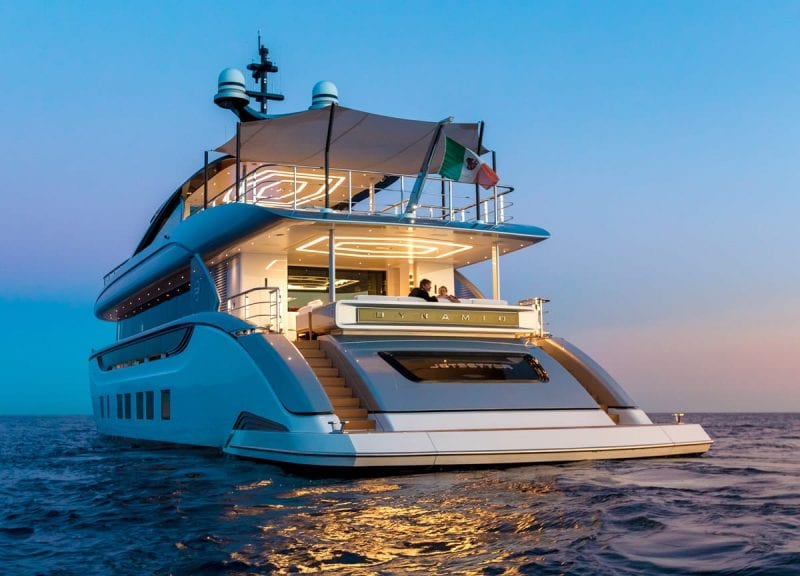 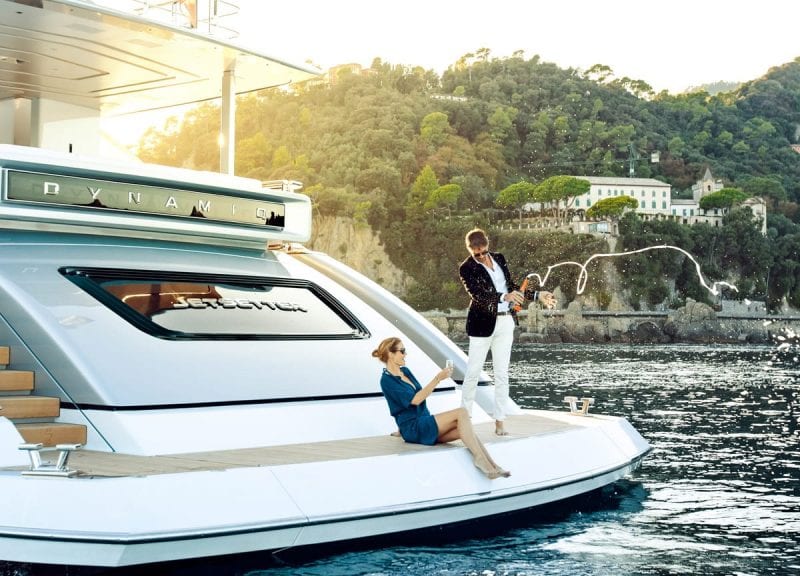 D4 Jetsetter is one of the 3 models in the current Dynamiq portfolio which also comprises of S4 and D4 L. The Jetsetter shown here was unveiled at the Monaco Yacht Show 2016 back in September where it garnered significant attention from both clients and key industry professionals. Dynamiq has since labeled it the Grand Tourismo Transatlantic Superyacht. 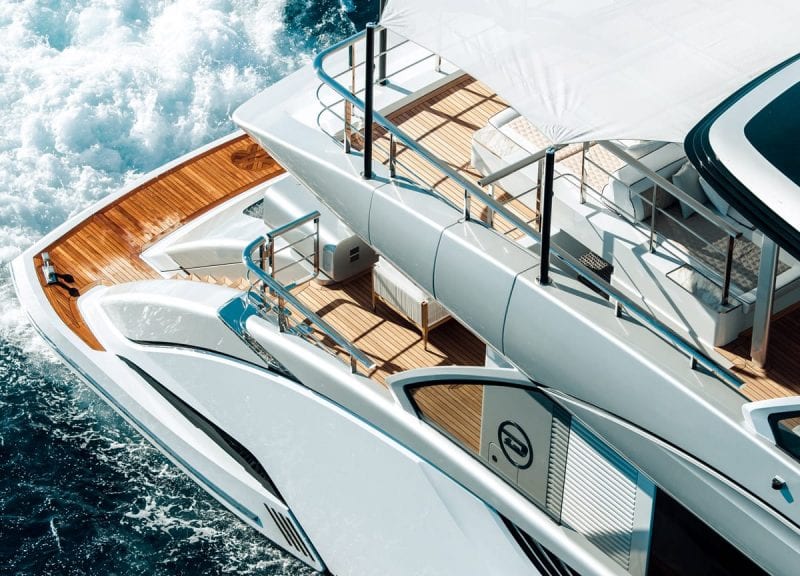 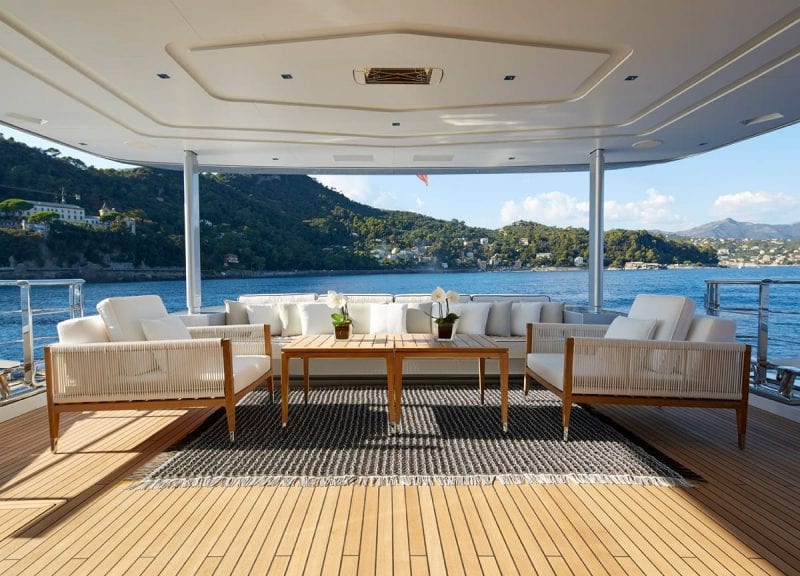 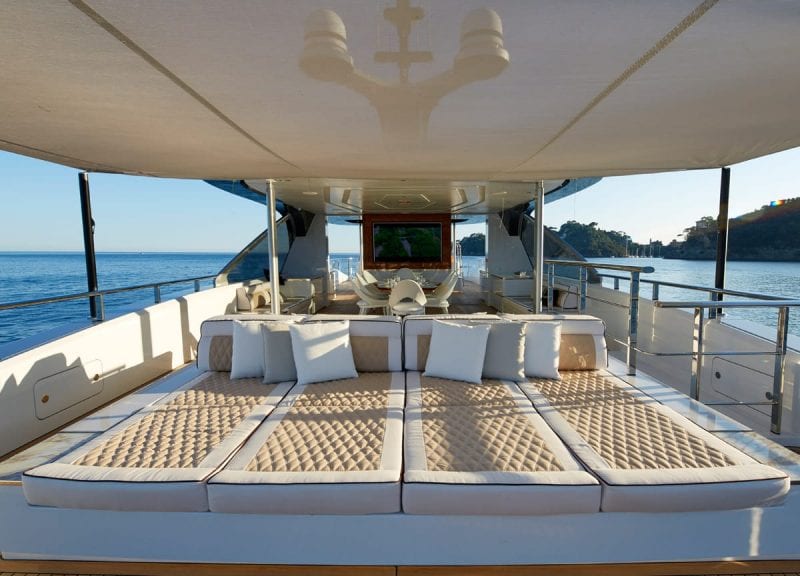 Generally, there are two types of yachts: the fast and relatively uncomfortable one with limited range and one with full displacement, but with 14-16 knots of maximum speed; Dynamiq combines the best of both worlds. Its fast displacement hull can carry you from Monaco to Saint Tropez in just over 2 hours or make the transatlantic trip from Tenerife to Antigua on one tank of fuel. A shallow draft of less than 6 feet (1.75 metres) also makes Dynamiq yachts ‘Bahamas friendly’ and gives much more cruising freedom. This set-up is ideal for the American, Asian and European market and the huge range gives extreme freedom.

D4 Jetsetter has an overall length of 39m with a three deck layout made up of the lower deck, main deck and sun deck. Azure Naval Architects were responsible for its outstanding naval architecture, they teamed up with Dobroserdov Design who did the exterior design while the interior design was taken care by Bannenberg & Rowell. High- end audio comes from world-famous British manufacturer Bowers & Wilkins. The superstructure is finished in Crystal Silver Metallic. 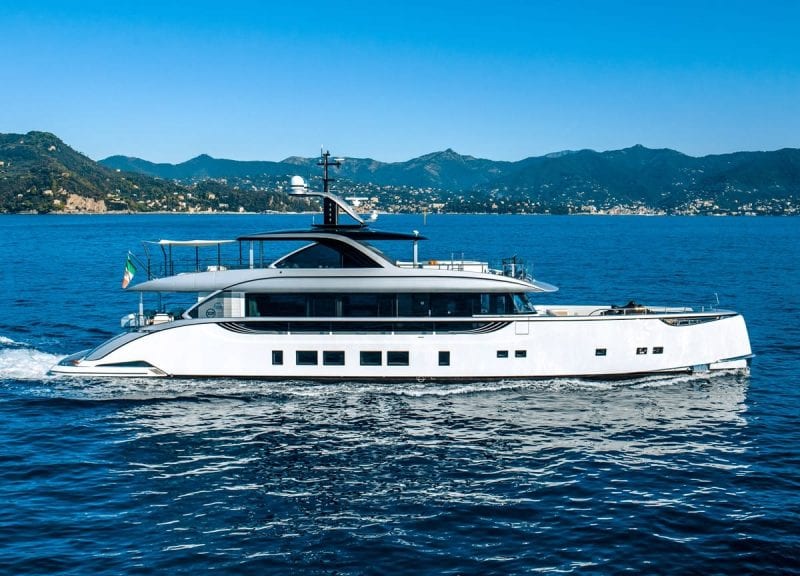 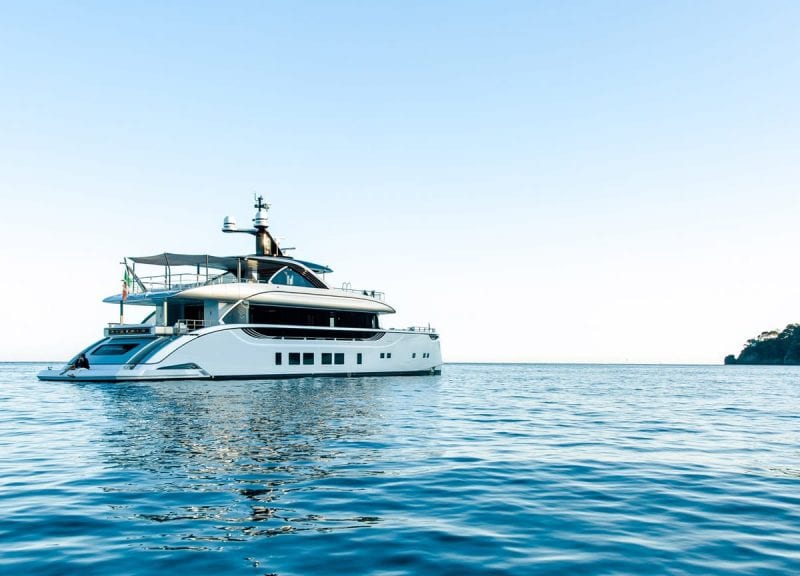 Top brands such as Hermès, Loro Piana and Trussardi have been seamlessly incorporated to enhance the premium feel of the yacht in an organic way without having these elements feel as optional extras. After making a splash at the recent Monaco Yacht Show, D4 Jetsetter will be on display at the Miami International Boat in February 2017.