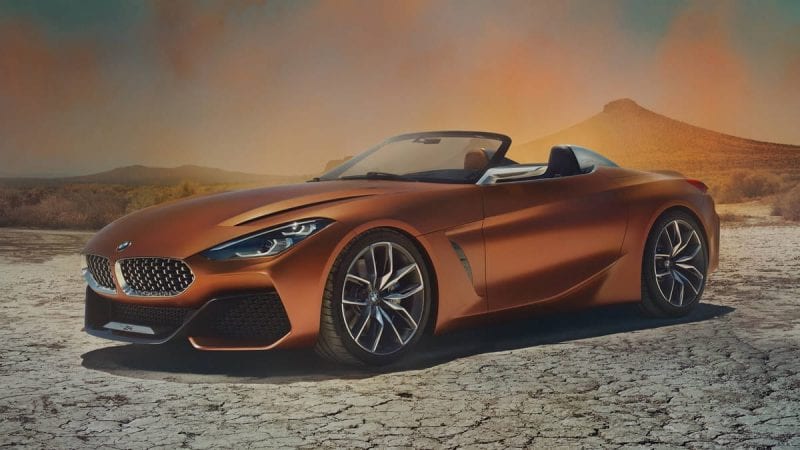 BMW is traveling to this year’s Pebble Beach Concours d’Elegance to give fans a preview of its next roadster Z4 Concept sports car. The stylish new concept is the automaker’s interpretation of what the purebred sports car of the future should be. The Concept Z4 is sharp, sporty, and futuristic. It remains a two-seater, but it’s considerably more low-slung than the last Z4 BMW stopped building about a year ago. 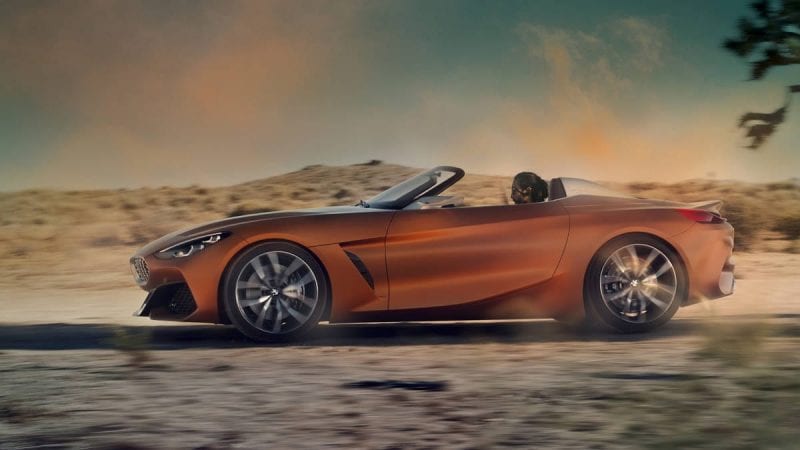 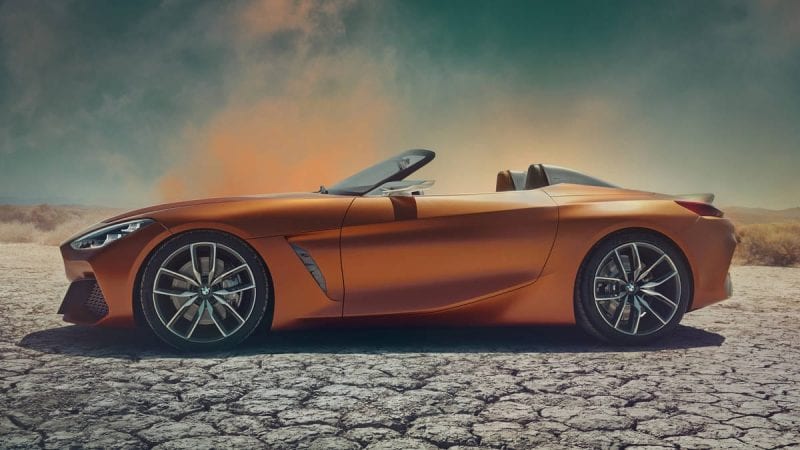 The company nonetheless suggests the Concept Z4 is one of the most driver-focused two-seater roadsters it has ever built. “The BMW Concept Z4 is an all-out driving machine,” BMW Group senior vice president of design Adrian van Hooydonk said in a statement. “Stripping the car back to the bare essentials allows the driver to experience all the ingredients of motoring pleasure with supreme directness. This is total freedom on four wheels.” 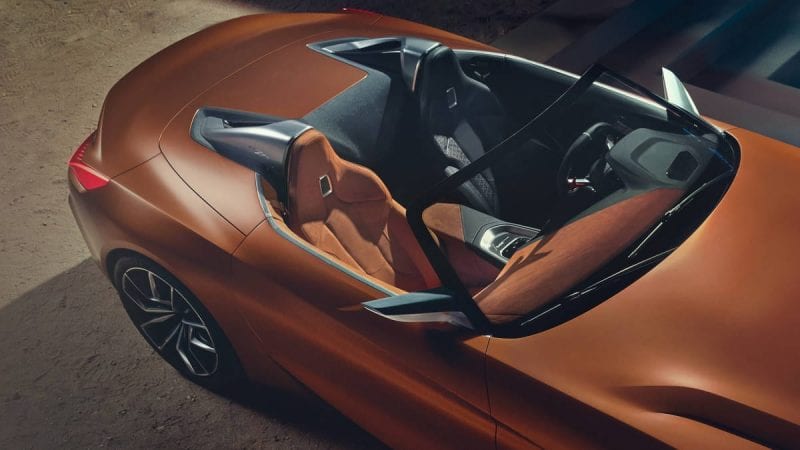 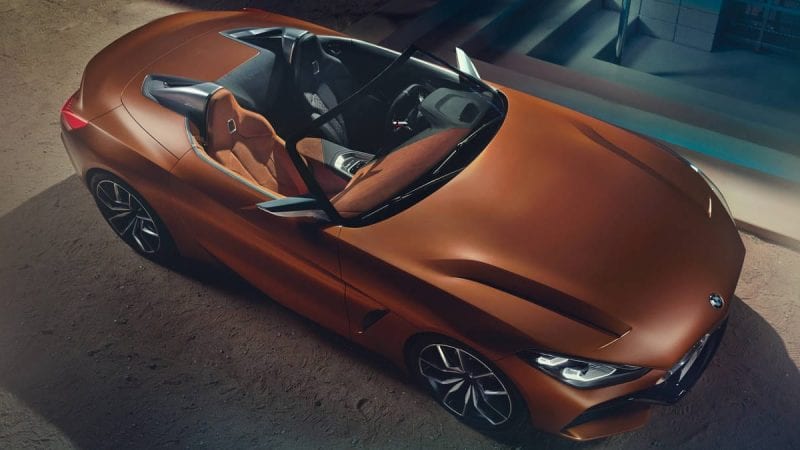 The revolution begins in the front, where the Concept Z4 displays the most aggressive shark nose since the original 6-series. The air intakes are low and wide, and the headlights have their light signatures stacked on top of each other. BMW tries to pass off this look as a nod to the Z8. The Concept Z4’s grille replaces the typical vertical slats with a three-dimensional mesh pattern that might not make it into production. 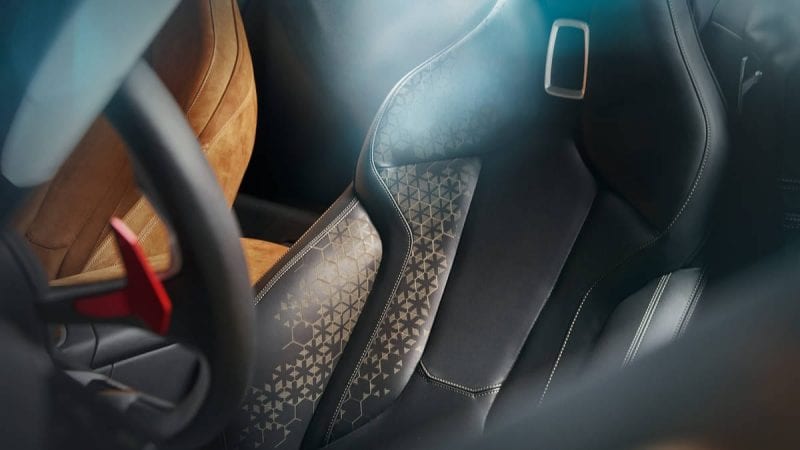 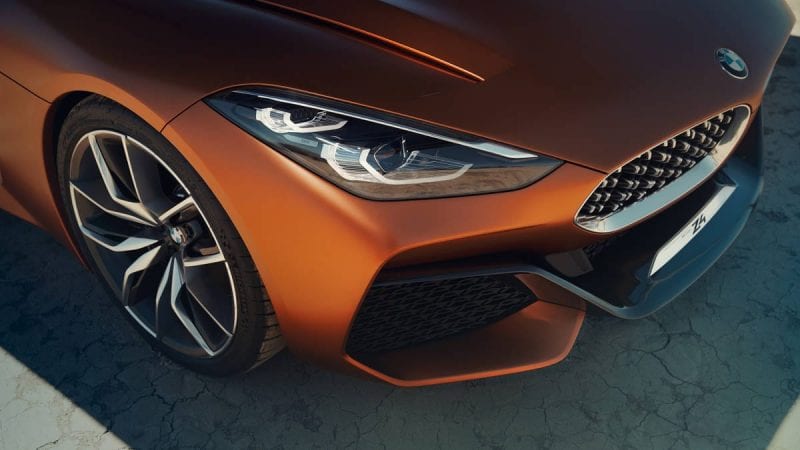 When viewed from the side, the concept is characterized by a low front end that suggests the engine is front-mid-mounted, a long hood, and a raked A-pillar. It boasts the traditional roadster proportions that get an enthusiast’s heart pumping. The roll bars are integrated into a pair of tunnels that begin right after the passenger compartment and gently slope down towards the rear of the car to echo some of BMW’s classic roadsters.
The BMW Concept Z4 is painted in a BMW Frozen (matte) color, Energetic Orange, a hue that is repeated inside the car. 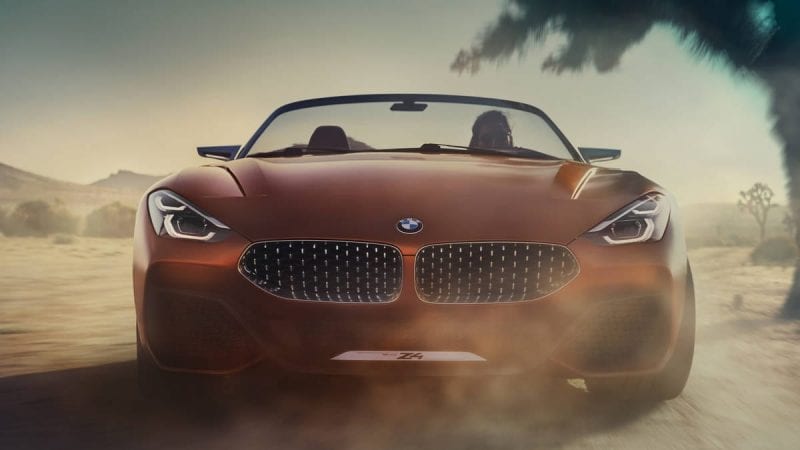 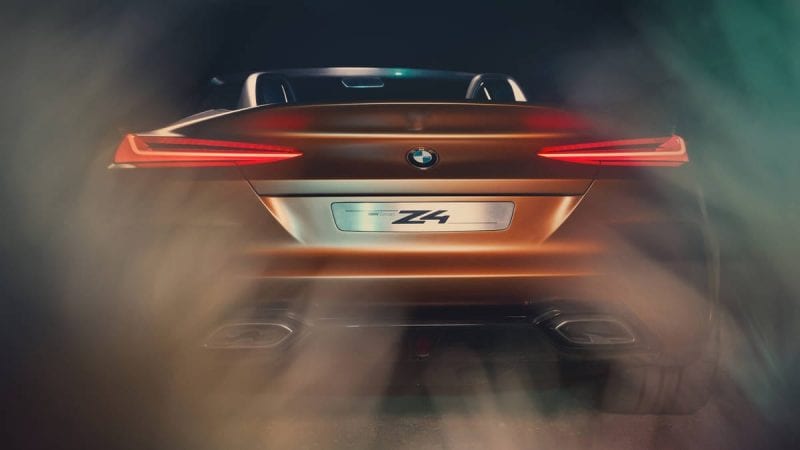 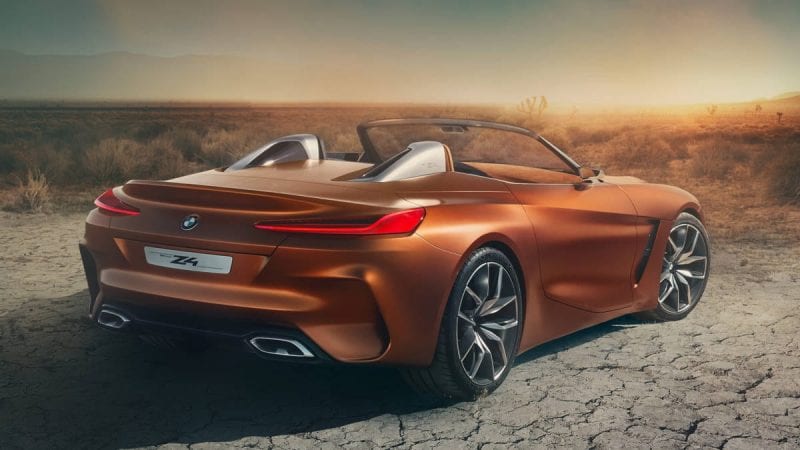 Most of the dashboard on the passenger side is covered in orange suede, but in front of the driver it’s finished in black leather, as is the driver’s seat. The dashboard is a convincing evolution of BMW’s current interior design. It’s cleaner, but it retains familiar elements such as the iDrive control knob and the vertical screen protruding from the center console. Instrumentation is displayed via a TFT screen, with a clockwise speedometer on the left and a counterclockwise tachometer on the right. 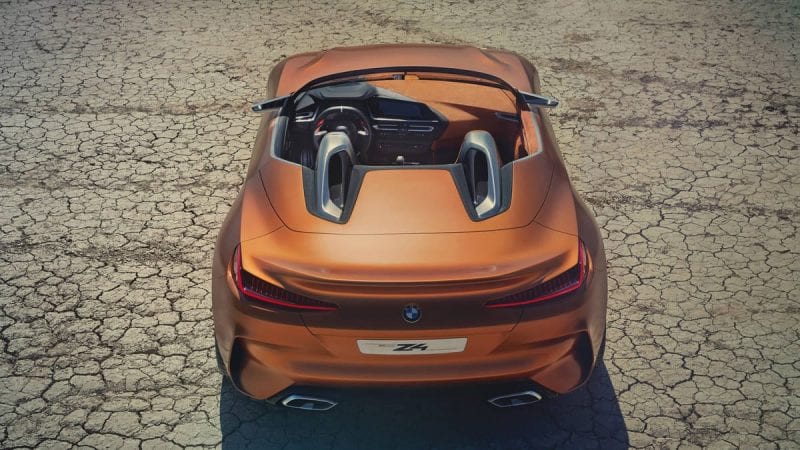 The ultra sporty steering wheel has a recessed center section and is fitted with red paddles to operate that automatic transmission, which we hope won’t be the only gearbox choice in the production car.
Based on the snazzy looks alone, the Concept Z4 will fit right in at Pebble Beach, where it will share lawn space with some of the world’s most sought-after vintage machines. BMW chose to focus on design, and it’s not telling us what’s under the hood.