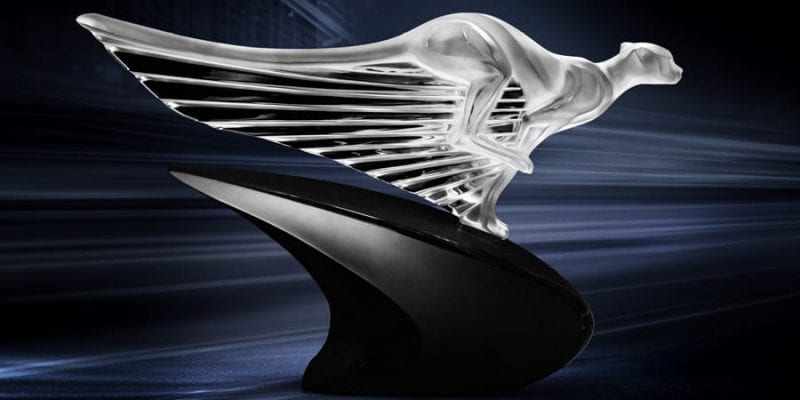 World renowned crystal manufacturers Lalique have been embarking on their latest high profile collaboration, from Tom Ford, the Macallan to Zaha Hadid and Bentley, this time with British car makers McLaren. 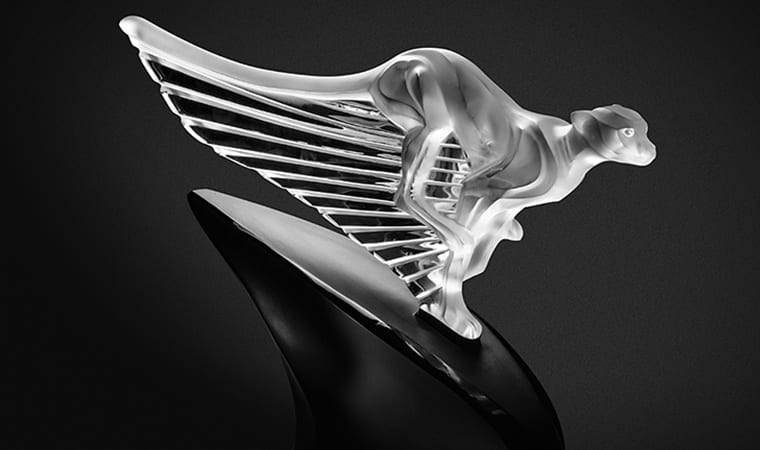 The collection will depict three stylized creatures in clear crystal, each interpreted in two sizes. Symbols of speed, these collector’s pieces in limited editions will be released over a three-year period. A smaller standing edition is limited to 375 (the same number as the limited edition McLaren P1 supercar) pieces while a larger piece created using the lost-wax technique is limited to just 20 pieces. This larger model commemorates the 20 Formula One World Championships that McLaren has won down the years. 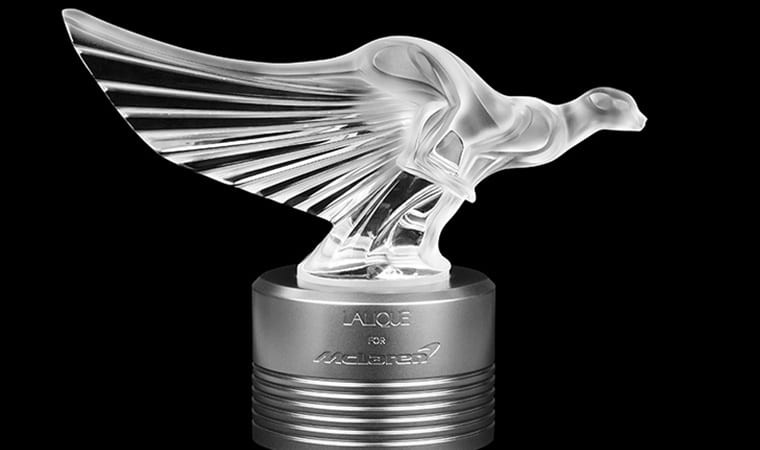 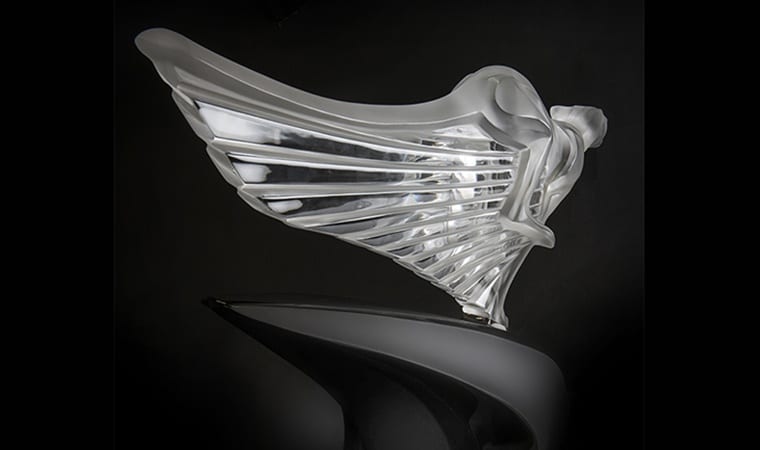