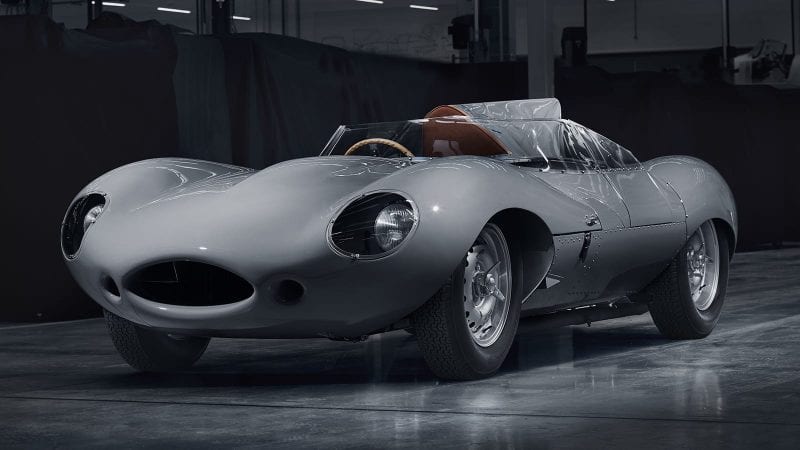 Limited edition classic cars revival is a lucrative business for Jaguar. The company restarts the production of its legendary D-Type race car. The Jaguar D-Type of the mid-1950s, easily one of the most beautiful metal skins ever wrapped around four wheels and a frame, is back. Jaguar is building 25 brand new 2018 D-Types, exactly as they were made over 60 years ago, for some very lucky and wealthy customers.

The first D-Type created by Jaguar Classic is unveiled at the Salon Retromobile show in Paris this week. The D-type, which won the Le Mans 24 Hours race three times between 1955 and 1957, is resurected by Jaguar in Coventry, 62 years after the last example was built in 1956. The D-type is the third continuation vehicle from Jaguar Classic, complementing the six missing Lightweight E-types completed in 2014 -15 and nine XKSSs built in 2017-18. 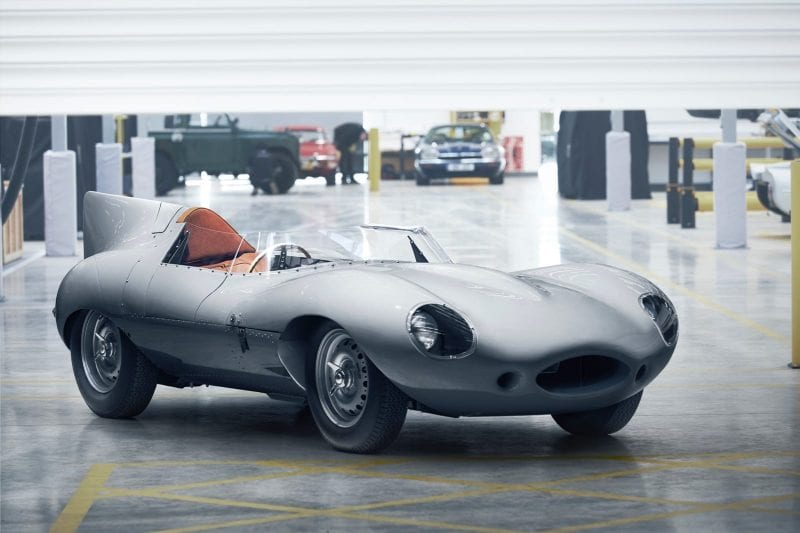 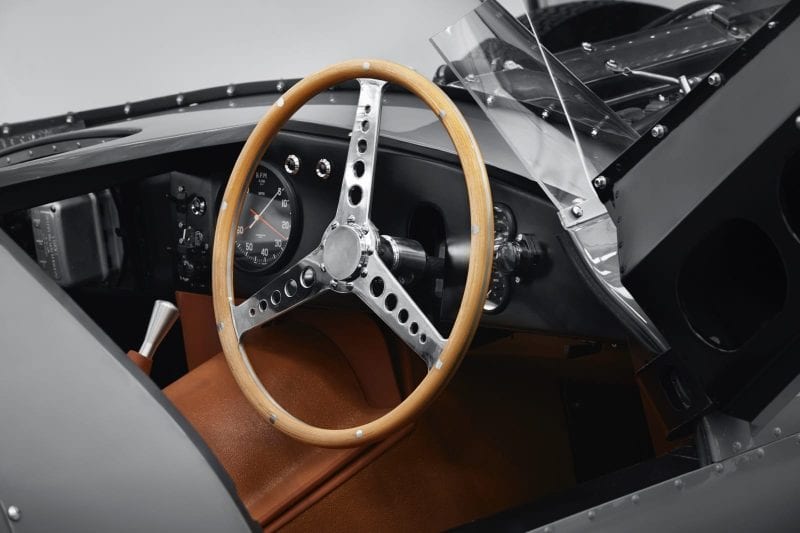 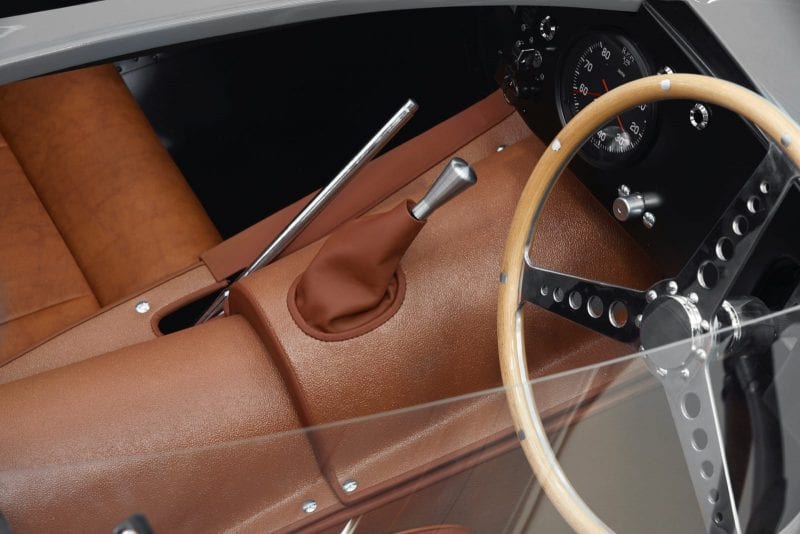 Jaguar is promising that the 2018 D-Types, will be built exactly as they would have been in the ’50s, down to the six-cylinder XK engine, leather straps, skinny tires, and not a single LED in sight.

Additionally, Jaguar says that buyers of these continuation D-Types will have the choice of 1955-spec Shortnose bodywork as well as the Longnose spec of the prototype. Jaguar made no mention of cost, but we expect it to be in the million-dollar-plus range based on the division’s previous offerings.