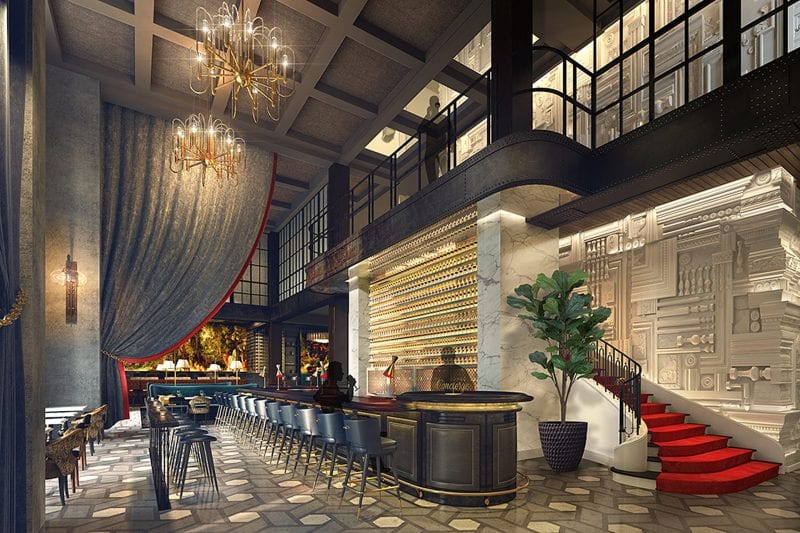 Virgin Hotels are looking to expand their empire, stretching their wings out to the west coast. From their tech-savvy rooms to free uninhibited wifi, the Virgin Hotel San Francisco is changing the boutique hotel game. Virgin Hotels San Francisco will be situated South of Market just steps from Yerba Buena Gardens. Like the first Virgin Hotel in Chicago, the San Francisco property will have a flexible lobby space called the Commons Club that serves as a work space, dining area, and bar. Other hotel features include a pair of penthouse suites, a rooftop bar, and a coffee shop.

Virgin Hotels also announced updates to the guest preference program The Know. Members of the free loyalty program will now benefit from an exclusive member discount, space available room upgrades, and dining offers. The complimentary Commons Club happy hour that was previously an amenity for all guests has been redubbed the Spirit Hour and will be a members-only benefit.