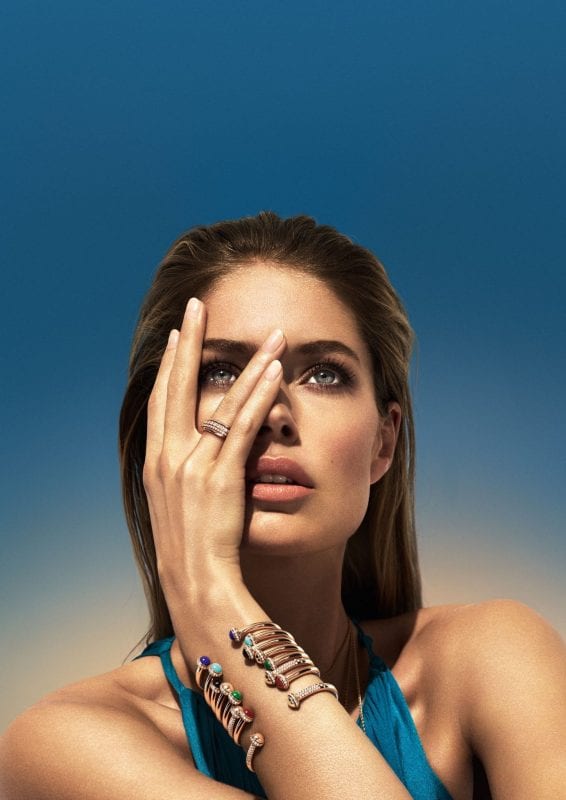 The Dutch model, actress, activist and philanthropist channels the Piaget woman, embracing the energy of the sun and the liberating joy that comes from cheerful moments. The campaign celebrates the the Piaget woman and her embracing radiance, energy, freedom, positivity and femininity.

“Freedom is such an important value to me and one I share with Piaget,” says Doutzen Kroes. “Whether freedom of thought, of style or expression, this value has been magnificently brought to life through the lens of Mert & Marcus, as a woman free to be herself and express herself in her own unforgettable magical paradise.” 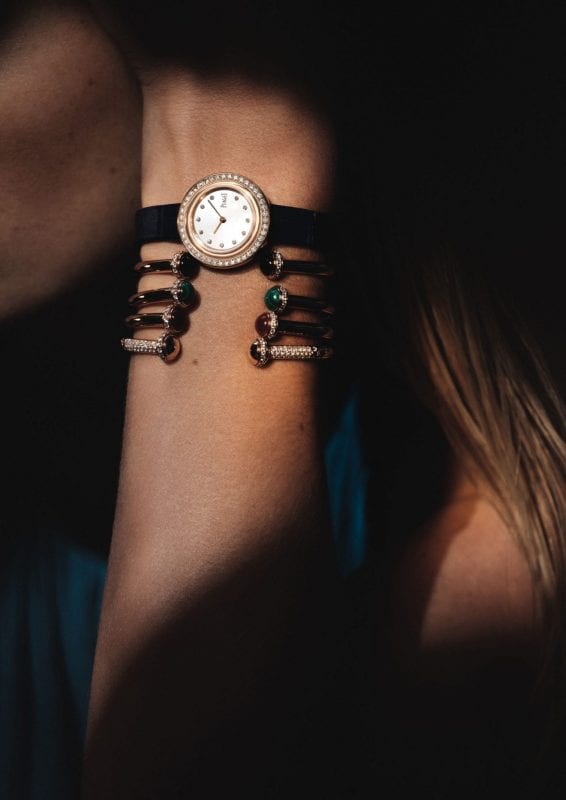 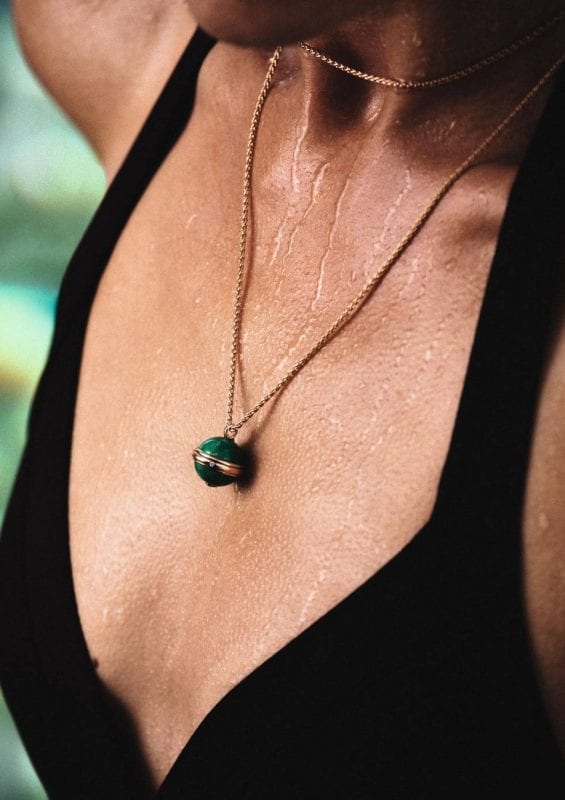 Shot on location at Casa Kaya in Ibiza, a campaign film captures the spirit of the life in this luxuriant universe, with Doutzen joined by Jason Morgan as they spend a luxurious day in together, from a poolside moment, overlooking the ocean cliffs, and a night of fun.