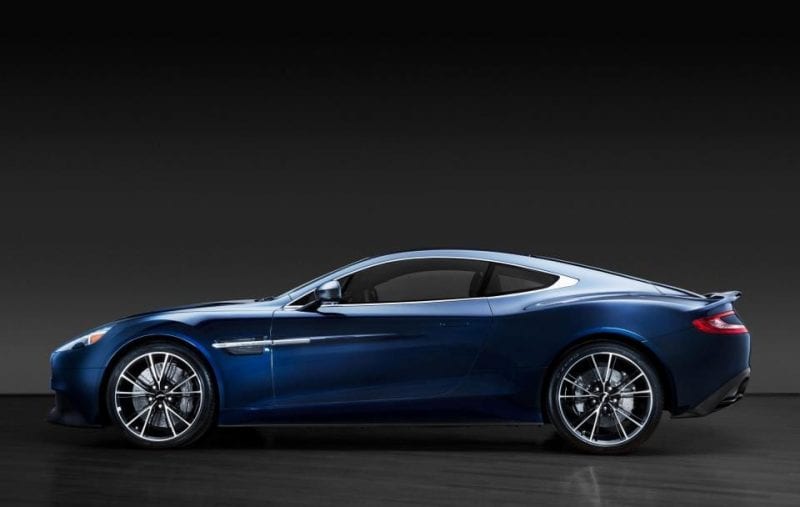 Daniel Craig is auctioning off his personal and customised Vanquish to raise cash for his youth project The Opportunity Network, a non-profit organisation which aims to help young people into higher education and support their career development.

The midnight blue-coloured 2014 Centenary Edition Vanquish, having nameplate of 007, will be up for grabs during a sale that will take place on April 20 in ‘The Exceptional Sale’ in New York, British auction house Christie’s announced.

The English actor worked with Aston Martin to spec the 2014 Vanquish Centenary Edition according to his own taste. With only 100 examples ever built to celebrate its 100th anniversary, this particular Aston Martin is fittingly serial numbered 007 and sports a midnight blue exterior and dark blue luxury leather interior as a nod to Craig’s penchant for dark denim.

“It was an homage, really, to his career,” Becky MacGuire, director of Christie‘s’ The Exceptional Sale, said in an interview. “What he’s brought to the Bond character has been so appreciated by the company and, of course, zillions of fans.” 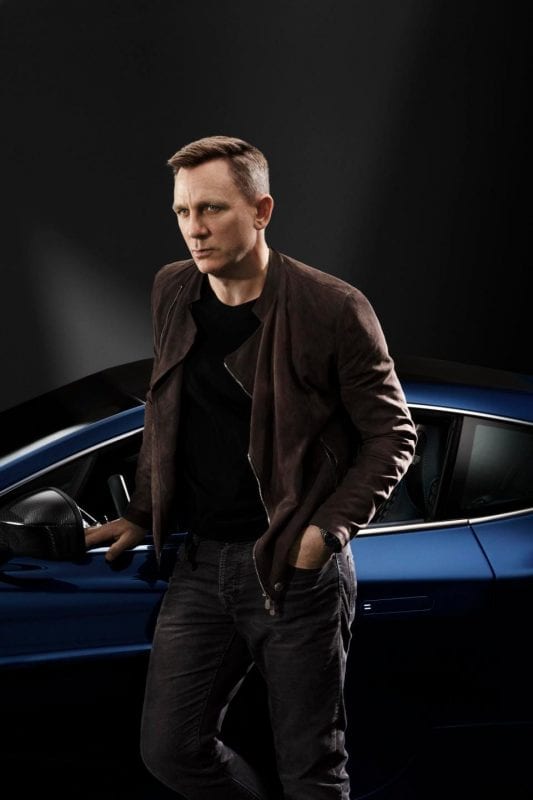