Back in 1904, three ambitious men came together to create the 40/50, the model that a British publication and then Rolls-Royce referred to as “the best car in the world.” A Rolls-Royce drove 14,371 miles non-stop, setting a new world record. The car was dubbed the Silver Ghost in celebration of the feat. Now, 101st anniversary of its company founders’ endurance record the same automaker is launching a special series of that car’s spiritual successor, to honor the original. 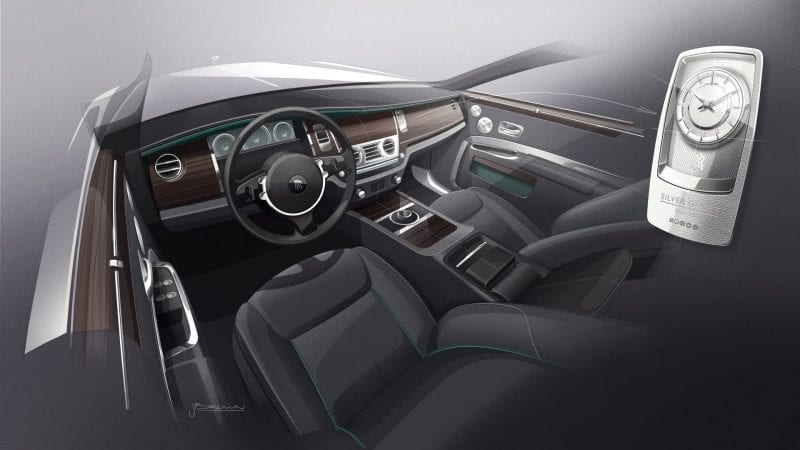 Each and every single example of the 35 models will be finished in Cassiopeia Silver, an exterior paint that harks back to record-breaking Silver Ghost from 1907. The Spirit of Ecstasy hood ornament is crafted from solid sterling silver, with a black-gold-plated hammered copper base sitting atop a black-vaned grille. 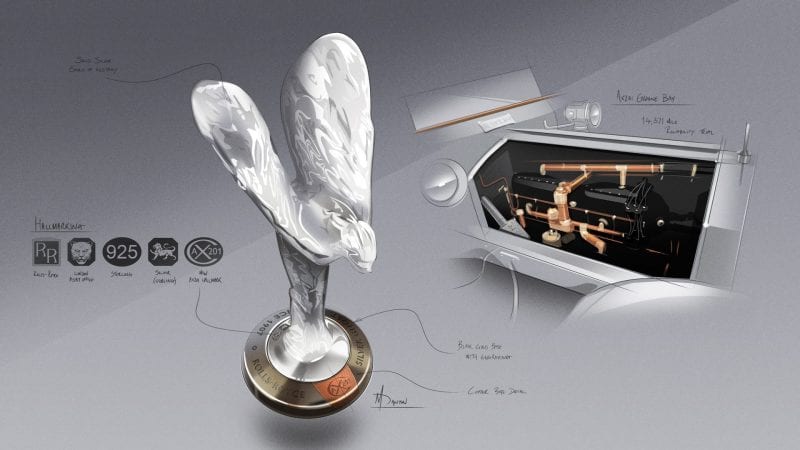 According to Rolls-Royce, it takes up to eight hours to apply the prestigious paint finish, which uses fine particles of 100 percent pure silver. The cabin is being done up in Forest Green leather, just like the record-setting original from over a century ago. Newly designed silver tipped leather also makes its debut in a Rolls-Royce car, incorporated onto the front and rear door panniers. Even the clock is a homage to the original Silver Ghost, engraved with ‘Silver Ghost Since 1907’ lettering and “styled as an ingot of silver.” There’s also a bespoke center console that includes a watch, sunglasses, accessories case and a ‘Silver Ghost’ pen. 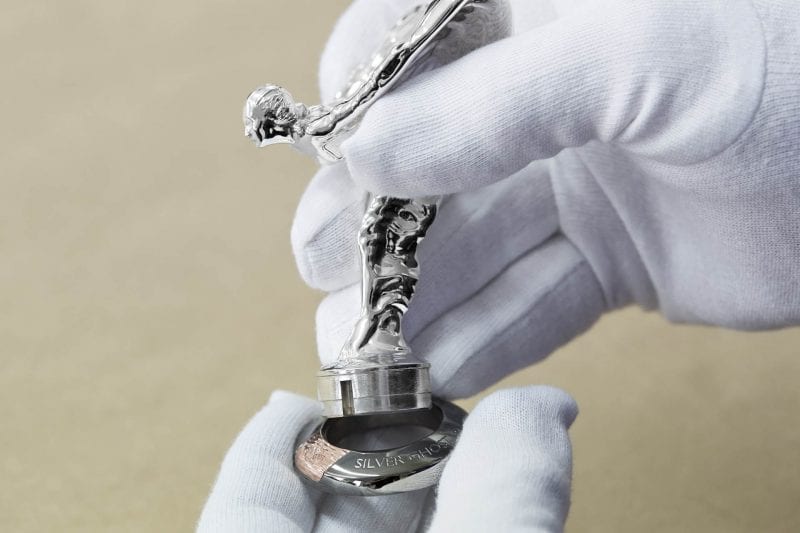 “The extraordinary accomplishments of our marque’s founding fathers are honoured by the creation of this elegant ‘Silver Ghost Collection’,” said Rolls-Royce CEO Torsten Müller-Ötvös. “The Rolls-Royce Bespoke Collective masterfully weave the rich narrative of the original ‘Silver Ghost’ into just 35 motor cars, creating a contemporary homage to the original motor car. Today, our craftspeople and master artisans continue this legacy of excellence, creating unique motor cars that define luxury.” 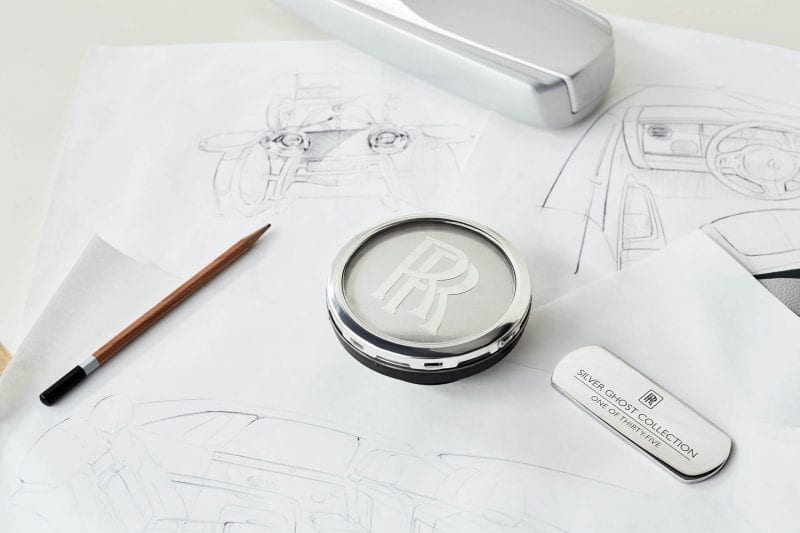 Pricing, as expected, hasn’t been released to the public.