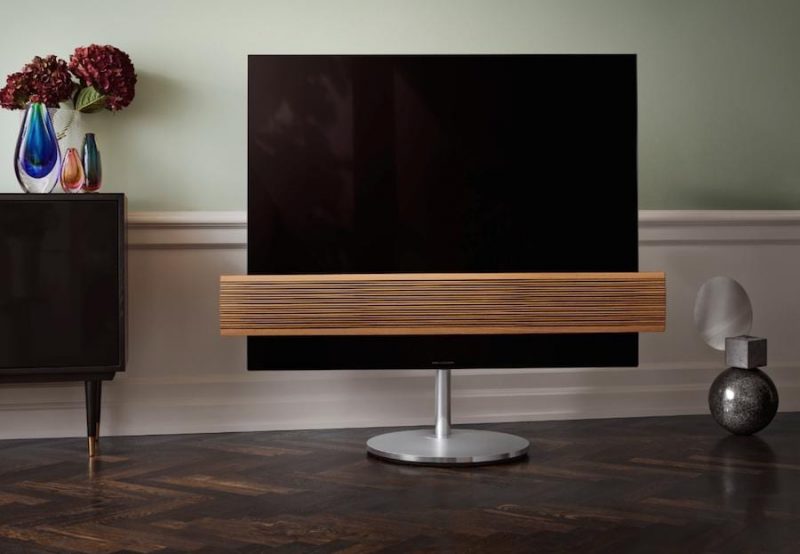 Luxury high-end audio company Bang & Olufsen has today revealed that it’s going to be adding a new Wood Edition option to its critically acclaimed ‘BeoVision Eclipse’ OLED TV range. Most of the visual cues remain the same as the original Eclipse. The soundbars look is designed by award-winning Torsten Valeur, David Lewis Designers, and comes with a handmade cover in oak. 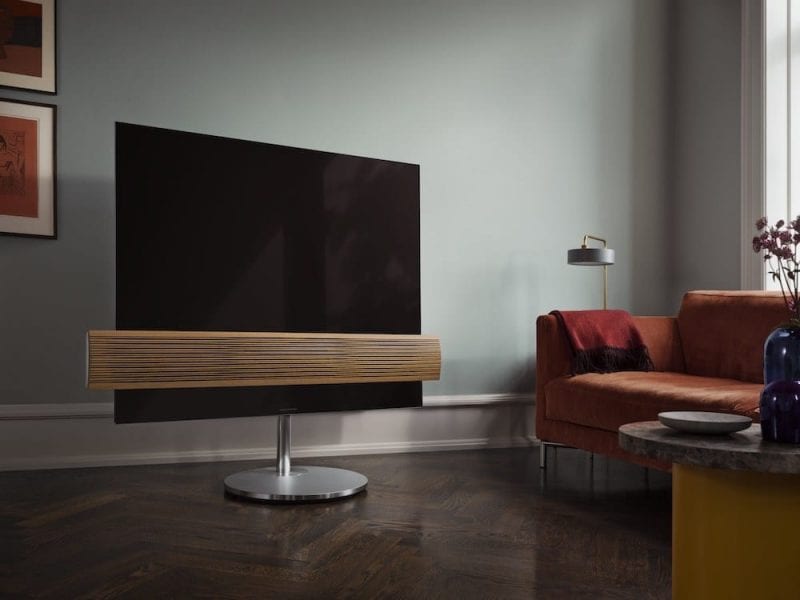 Unlike recent TVs with built-in soundbars that aim to replicate surround sound, the SoundCenter used in the BeoVision Eclipse TVs either works as a stand-alone stereo speaker or can operate as the center channel in a surround sound setup. 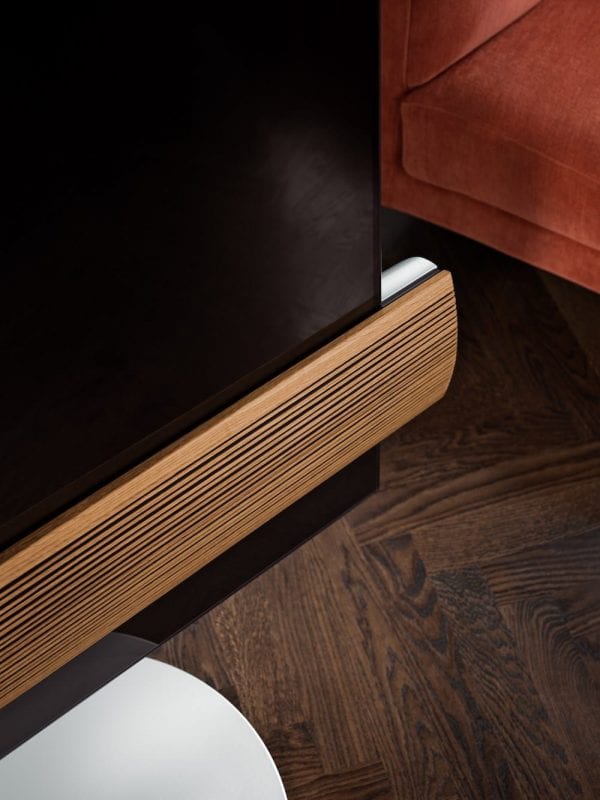 Audio aside, the TV offers many, if not all, of the same features you would expect to find in a modern 4K UHD TV. BeoVision Eclipse blends Bang & Olufsen’s design, uses an LG 4K OLED panel, including their webOS. The TV’s integrated, 450 watt 3-channel SoundCentre offers stereo performance and centre channel control, surpassing most integrated solutions and soundbars on the market. A music system in its own right, it features a built-in internet radio and music streaming services.

Finally, no B&O TV would be complete without a motorised stand for the ultimate in stylish living. At the press of a button, the TV can rotate to any position, so you don’t need to move a muscle.