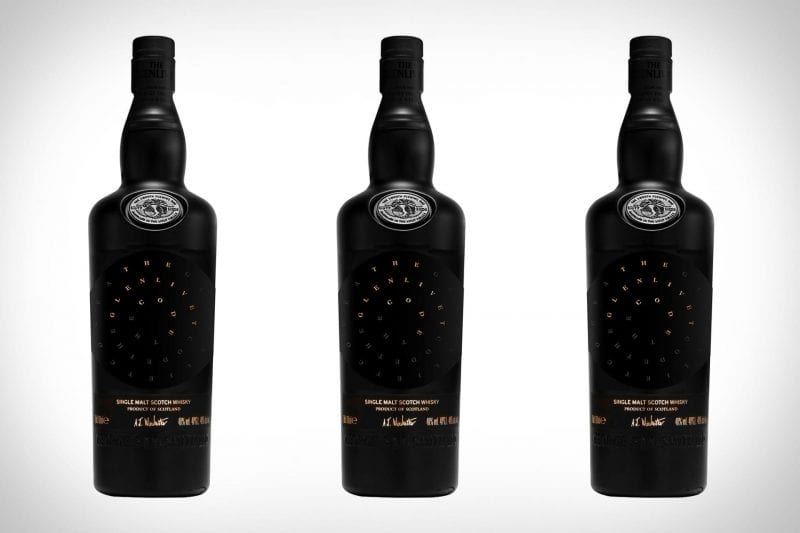 The Glenlivet distillery has launched a new single malt whisky in the US without cask information or tasting notes attached. Inspired by British Code breakers that helped turn the tide in World War II, the latest release from The Glenlivet requires drinkers to decode the flavors of the whisky. 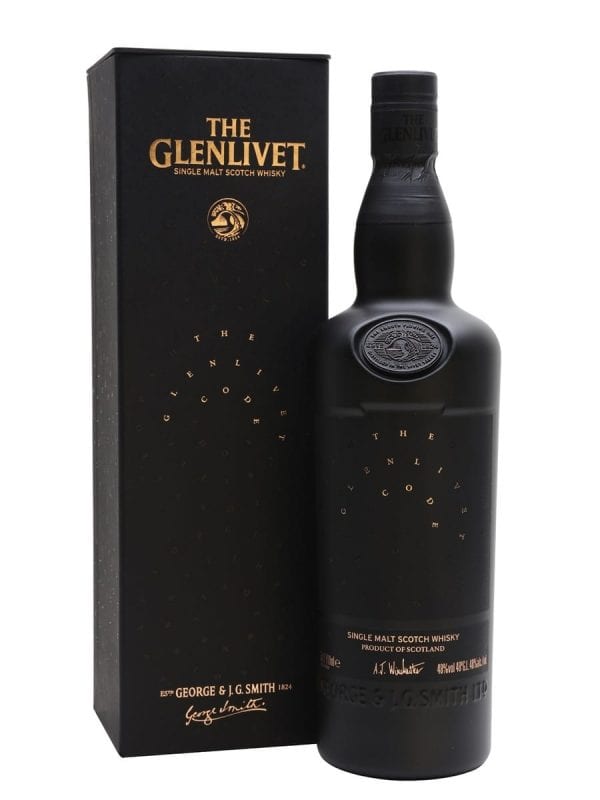 The introduction of The Glenlivet Code coincides with the launch of a digital campaign to strengthen the distillery’s role as a Speyside single malt whisky-maker. Purchasers can scan a code on the back of the whisky’s opaque packaging using the Shazam app on their smartphone, in order to reveal an interactive tasting experience hosted by a ‘hologram’ of Glenlivet’s master distiller Alan Winchester.

They are then able to select four aromas for the nose, four flavours for the palate and the intensity of each. At the end of the challenge, drinkers will be given a score based on how well their tasting notes match those of Winchester.

“With The Glenlivet Code, we had a unique opportunity to create a whisky that has never been crafted before, using new casks and techniques to push the boundaries of what people expect from The Glenlivet,” Winchester says. “The interactive experience will allow whisky enthusiasts at all levels to build their knowledge of the category while also developing a deeper understanding of The Glenlivet.”

Official tasting notes are currently absent but will be revealed at the end of the year.