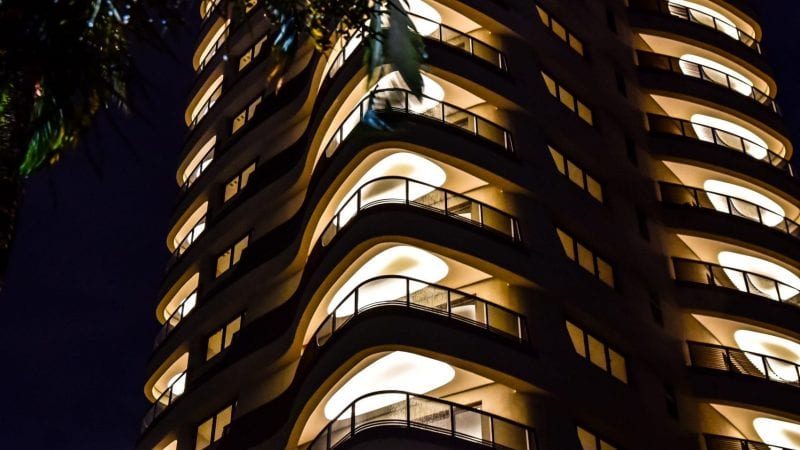 Inspired by curves and shapes of which convey dynamic movement, characteristics of Pininfarina, the facade highlights the evolution of a great metropolis. Located at Rua Fiandeiras close to one of Sao Paulo’s most upscale commercial districts.

“The combination of a strong character coupled with the ability to be harmoniously inserted within the ‘Paulistano’ lifestyle, representing the genuine Pininfarina style” says Paolo Trevisan, Head of Design of Pininfarina of America.


“A dream comes true. Today we celebrate, together with our esteemed partner, the first residential tower designed by Pininfarina” added Paolo Pininfarina, Chairman of the Group. 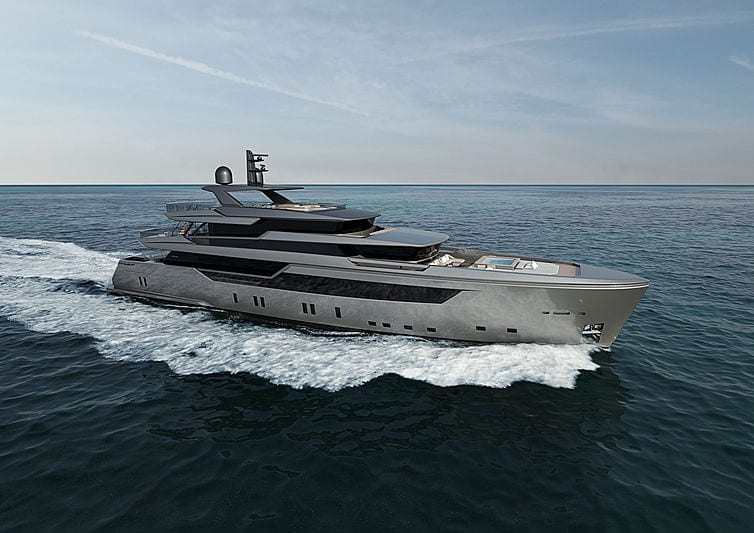