The fractional jet ownership company Flexjet has announced plans to open a new private terminal in the Braniff Centre at Dallas Love Field, this November. The Cleveland-based company’s portion of the 200,000-sq-ft facility will consist of a private terminal, maintenance hangar, office space, and covered parking. 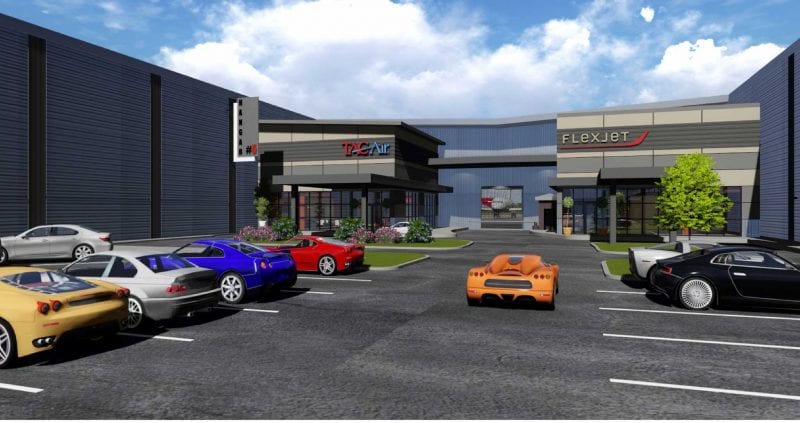 It will stand alongside the new Tac Air FBO that is under construction at the former Braniff Airlines operations and maintenance base. The design of the terminal’s interior has not yet been finalized, but it will most likely resemble those of Flexjet’s other three private terminals, at the airports in Naples and West Palm Beach, Fla., and at Westchester County Airport in White Plains, N.Y. When completed in June 2019, the renovated complex will include retail shops, restaurants, entertainment venues, offices, and an auto dealership. 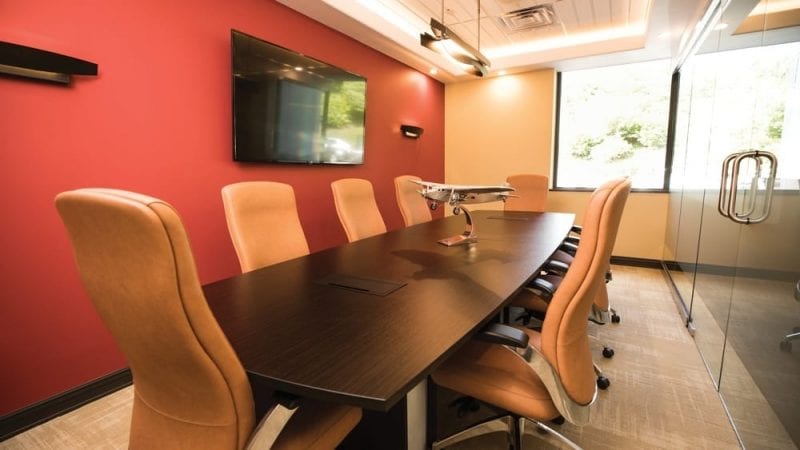 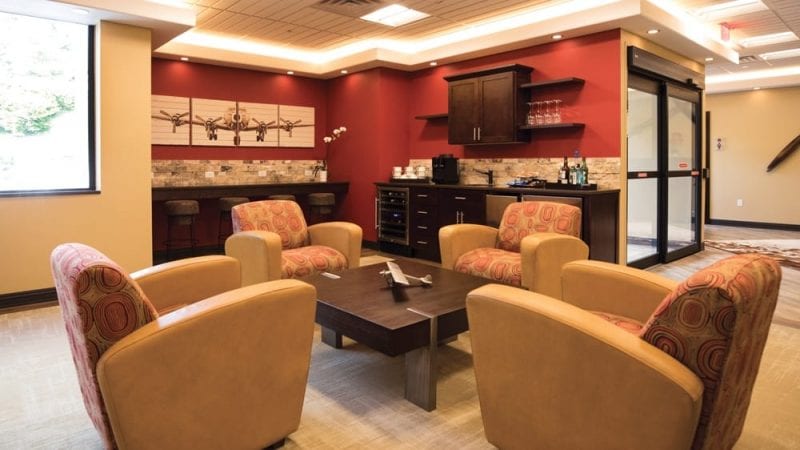 “At our core, we are an aviation company, and the ability to tie a portion of our future to somewhere that has such historical significance in aviation is a perfect fit for us,” noted company CEO Michael Silvestro. “It not only gives us a significant presence at a key airport, but it also brings our entire Dallas team together in what will become one of our flagship regional facilities.”

Another private lounge at Arizona’s Scottsdale Airport is also in the works, Flexjet said.