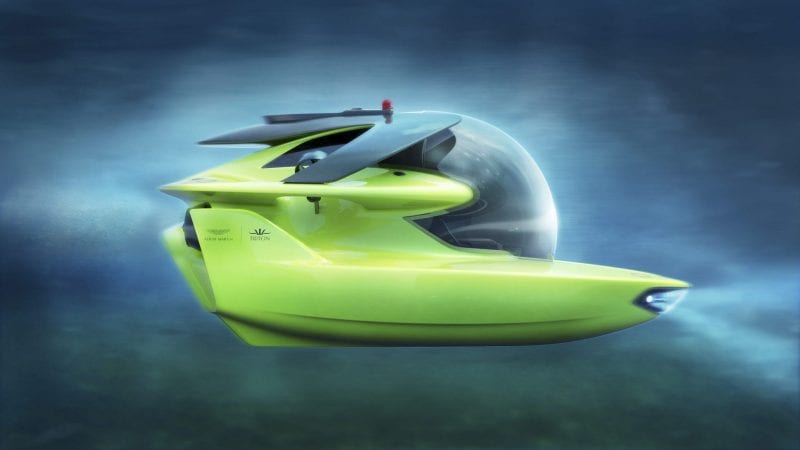 Aston Martin and Triton first announced Project Neptune in September of 2017, both companies have announced successful completion of the design phase for Project Neptune. In case you were unaware, Triton is a Florida-based producer of submarines that offers a variety of underwater craft, including models for personal use, scientific exploration, and filming ventures. 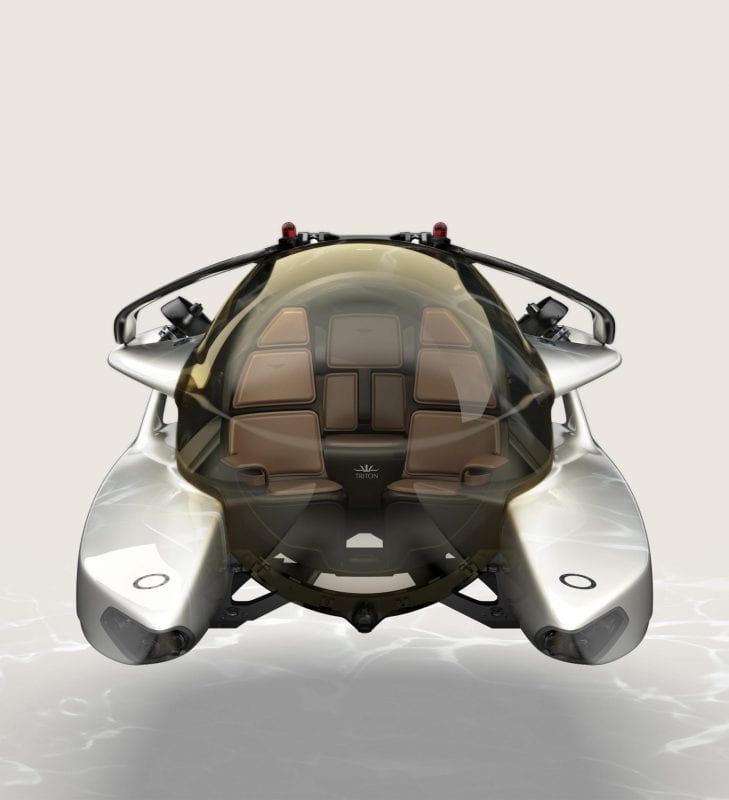 The first production model of the exclusive, strictly-limited edition submersible will be unveiled later this year. Since Aston made the announcement, partnering with Triton Submarines, the two have made improvements to the body styling, hydrodynamics, and interior packaging. The submersible can still dive to 500 meters (1,650 feet) while the company has increased initial speed form four miles per hour to speeds more than 5.7 mph – or 5 knots. When Aston and Triton announced Project Neptune, the submarine was said to be fitted with a 30-kWh battery pack with enough power to last up to 12 hours of us. It was also reported to weigh four tons. 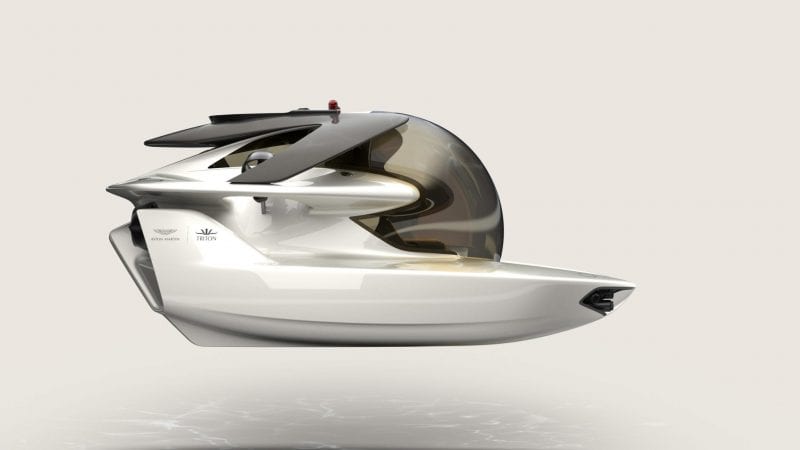 Despite its status as an “exclusive, strictly-limited edition,” Project Neptune has not sold out yet. Interested parties can contact either an Aston Martin dealer or a Triton Submarines rep to discuss securing a build slot.