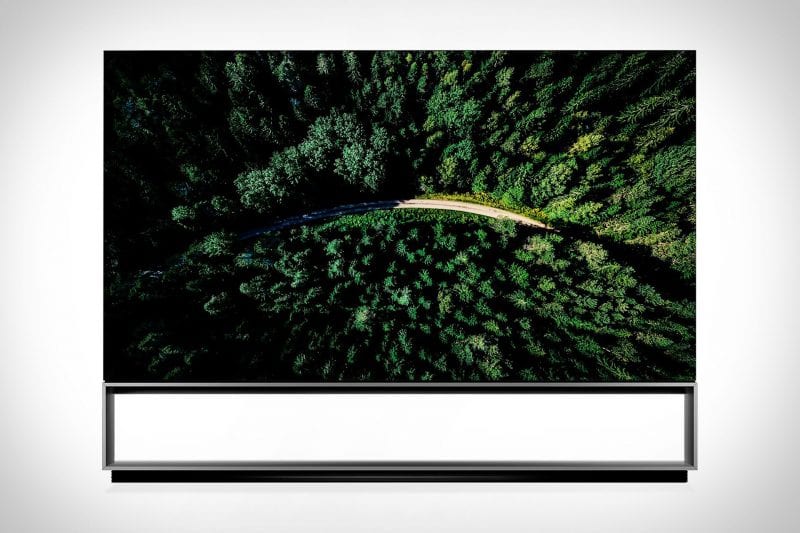 LG Electronics has begun preorders for its 8K 88-inch OLED TV in South Korea. The 88Z9 has an 88-inch OLED panel with 8K Ultra HD resolution (7680 x 4320) that’s four times more pixels than 4K. The OLED panel itself is the largest that LG has ever shipped in a TV.

To drive all those pixels, LG is leaning on a deep learning algorithm to power the Alpha 9 Gen 2 chip inside, which can automatically recognize incoming content quality and pick the best way to upscale it, adjust the tone mapping curve.  LG says the TV will also use deep learning to generate virtual 5.1 surround sound with support for Dolby Atmos, has Google Assistant and Amazon Alexa built-in, and sits on top of a sleek, open stand.

In South Korea, the TV will cost 50 million won ($42,000), but those who preorder the device will get a 20% discount and will be able to buy it at 40 million won ($34,000) and come with a free air purifier. So that sounds like a bargain. The set will go on sale in North America and Europe in the third quarter of this year. Discover Opulent Club on Apple News. 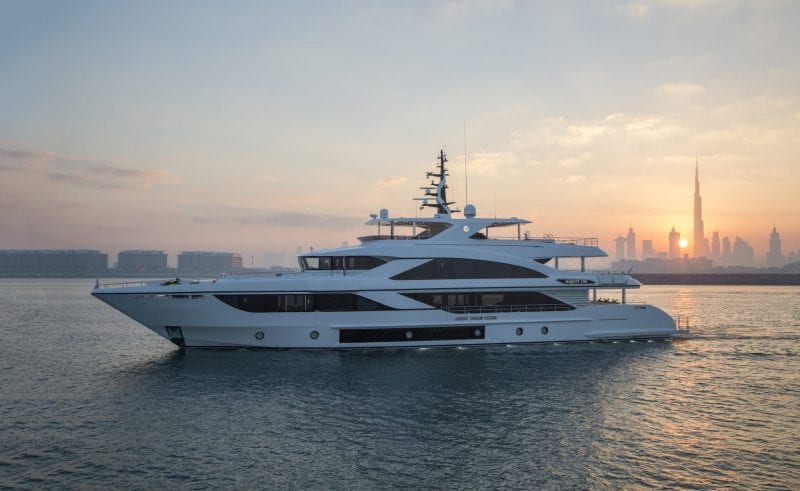