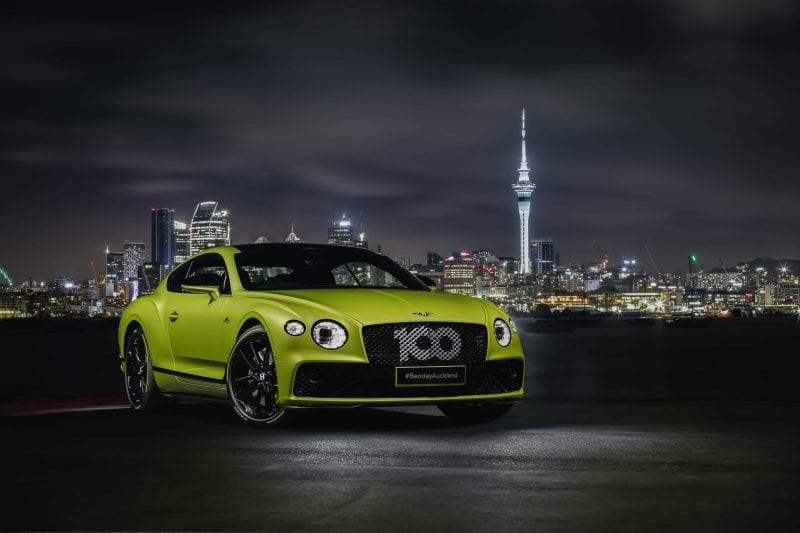 It includes just 15 vehicles, hand-built at Bentley’s carbon-neutral factory in Crewe, England.  The GT is powered by the stock engine of the family, the W12 that develops 626 bhp and 663 lb-ft (900 Nm) of torque that broke the record last year. The differences that make the special edition unique are mostly visual.