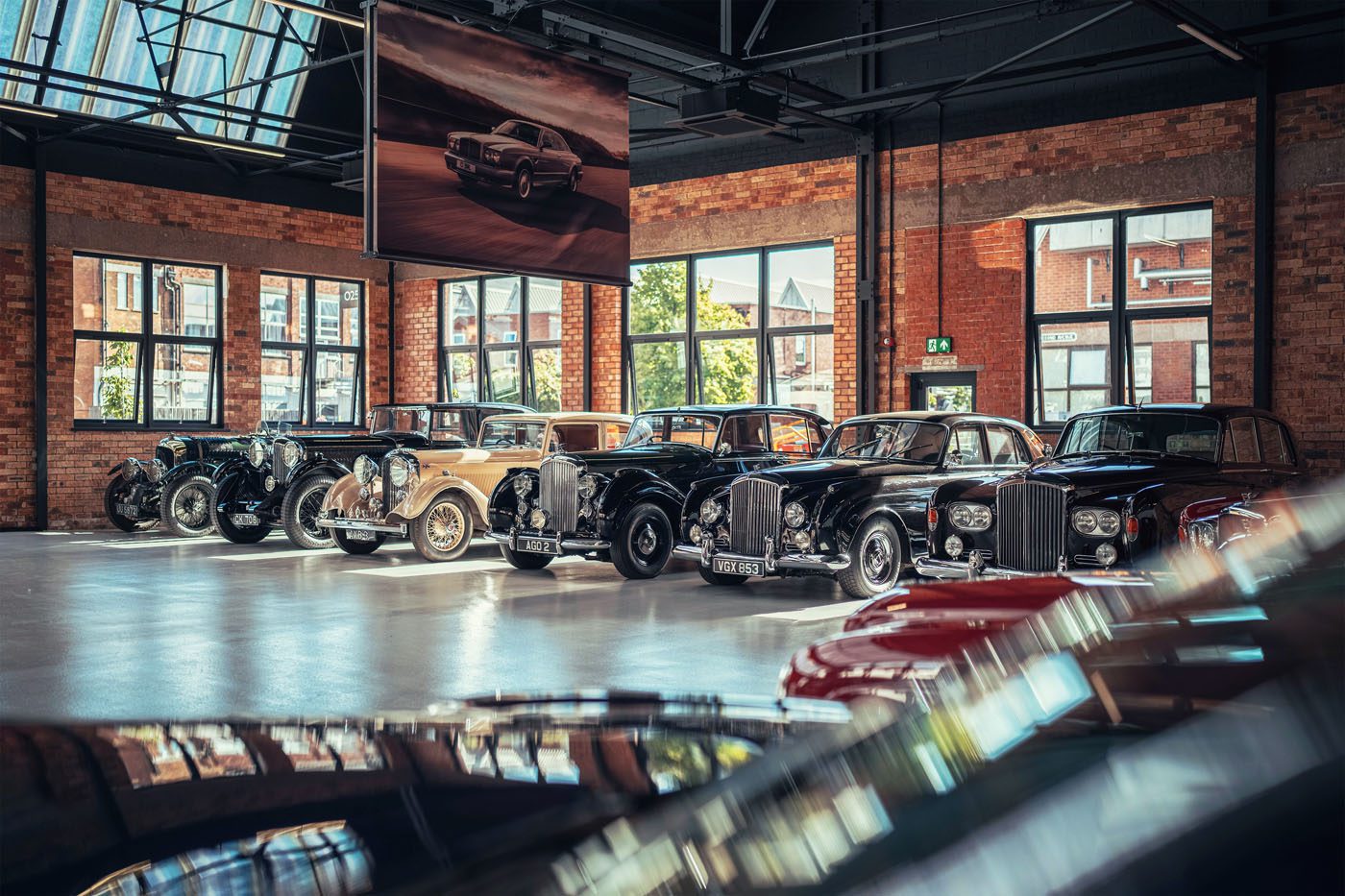 With decades of history happening within its walls, the Heritage Garage is a Bentley fan’s paradise. The facility is located within the original 1930s brick-built factory and was previously the ‘project forum’, where models such as the 2003 Continental GT were planned and developed. The new Bentley Heritage Garage will feature 22 of the cars from the Heritage Collection, and go on to include cars built at Crewe from 1946 onwards.

The new facility means that every member of Bentley’s Heritage Collection is now kept on the Bentley campus, for the first time ever. The Collection has undergone a significant development and expansion programme over the last 18 months, and now represents the entire company history.

Visitors to Crewe, whether customers, VIPs or media guests, will now be able to view an unbroken chain of Bentley production models, all kept in perfect working order and road-legal condition. By next summer, the Collection will be split across three different areas.