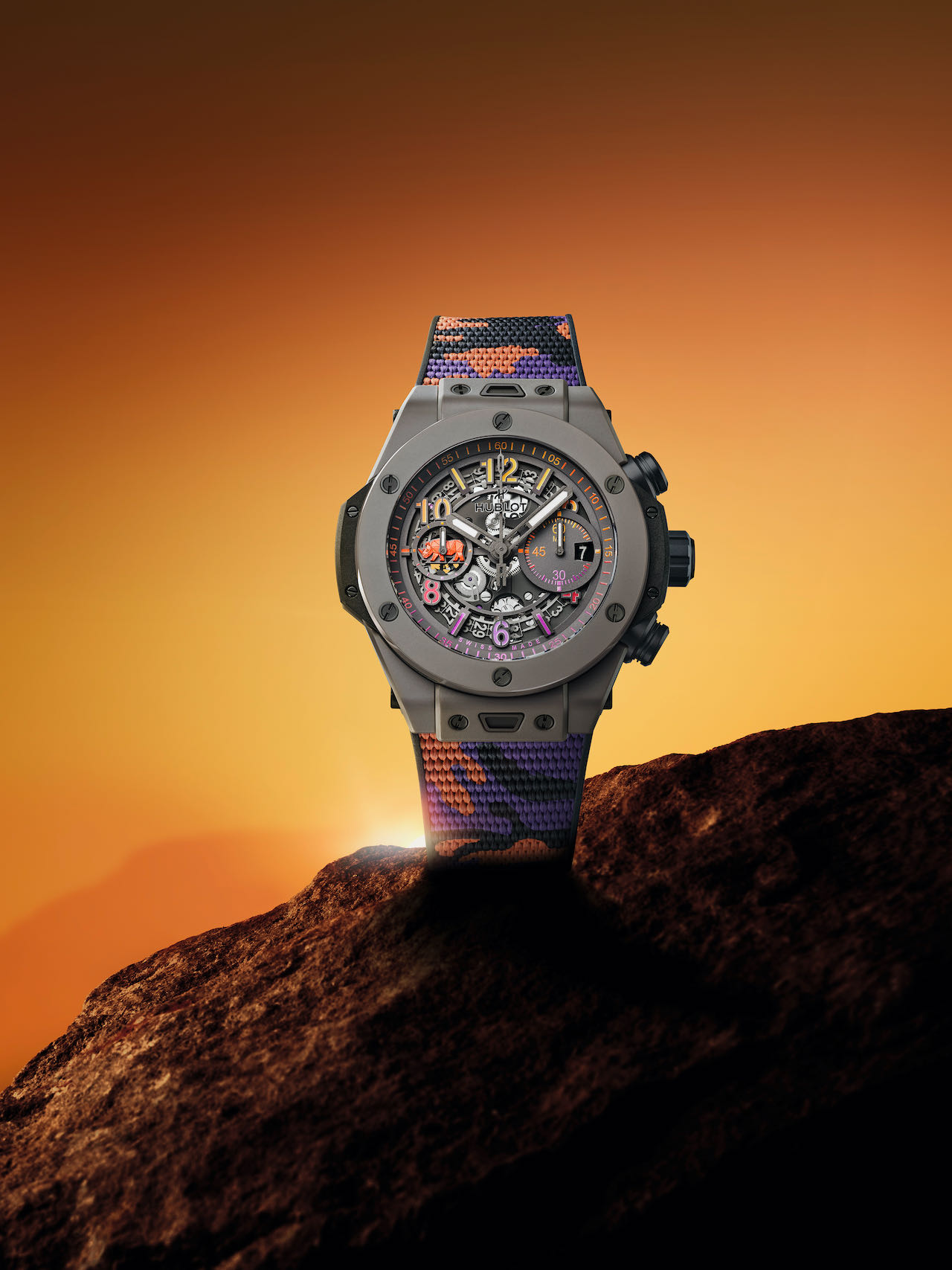 Since 2019, Hublot has supported Save Our Rhino Africa India, SORAI, an organisation founded by Hublot ambassador and former international cricket star Kevin Pietersen. These mighty beasts are being threatened with extinction because of one main invader: Humans.

One of the “BIG FIVE” and the second largest mammal after the elephant, the rhino has seen its numbers drop by 90% over the last ten years. On average, three wild rhinos are killed every day leaving fewer than 30,000 rhinos currently alive across the world. Even though trade in rhino horn has been banned internationally since 1977 by CITES, poachers continue to hunt and kill rhinos for their horns, whose price is worth more per kilo than gold.

From its inception in 2018, SORAI has supported projects to protect endangered animals, identify new technologies to combat poaching (thermal cameras, GPS tracking of animals) and raise a wareness of the need to protect these endangered species.

To support the continuing efforts of SORAI, Hublot has launched the third limited edition of the Big Bang Unico SORAI, with a colour aesthetic reminiscent of a sunset when the sky catches fire, recalling the heightened danger faced by rhinos as night falls. As with the two previous editions, part of the proceeds will be donated to SORAI.

Inside the 44 mm diameter case of the Big Bang Unico SORAI, the watch is powered by the MHUB1280 Unico 2 Manufacture self-winding movement with flyback chronograph. The 354-part caliber offers 72 hours of power reserve. Thanks to the patented One Click interchangeable strap system, the Big Bang Unico SORAI can be worn with a grey fabric and Velcro version or a black, purple and orange camouflage design reflecting the hues of sunset and sunrise.  Discover Opulent Club on Apple news.