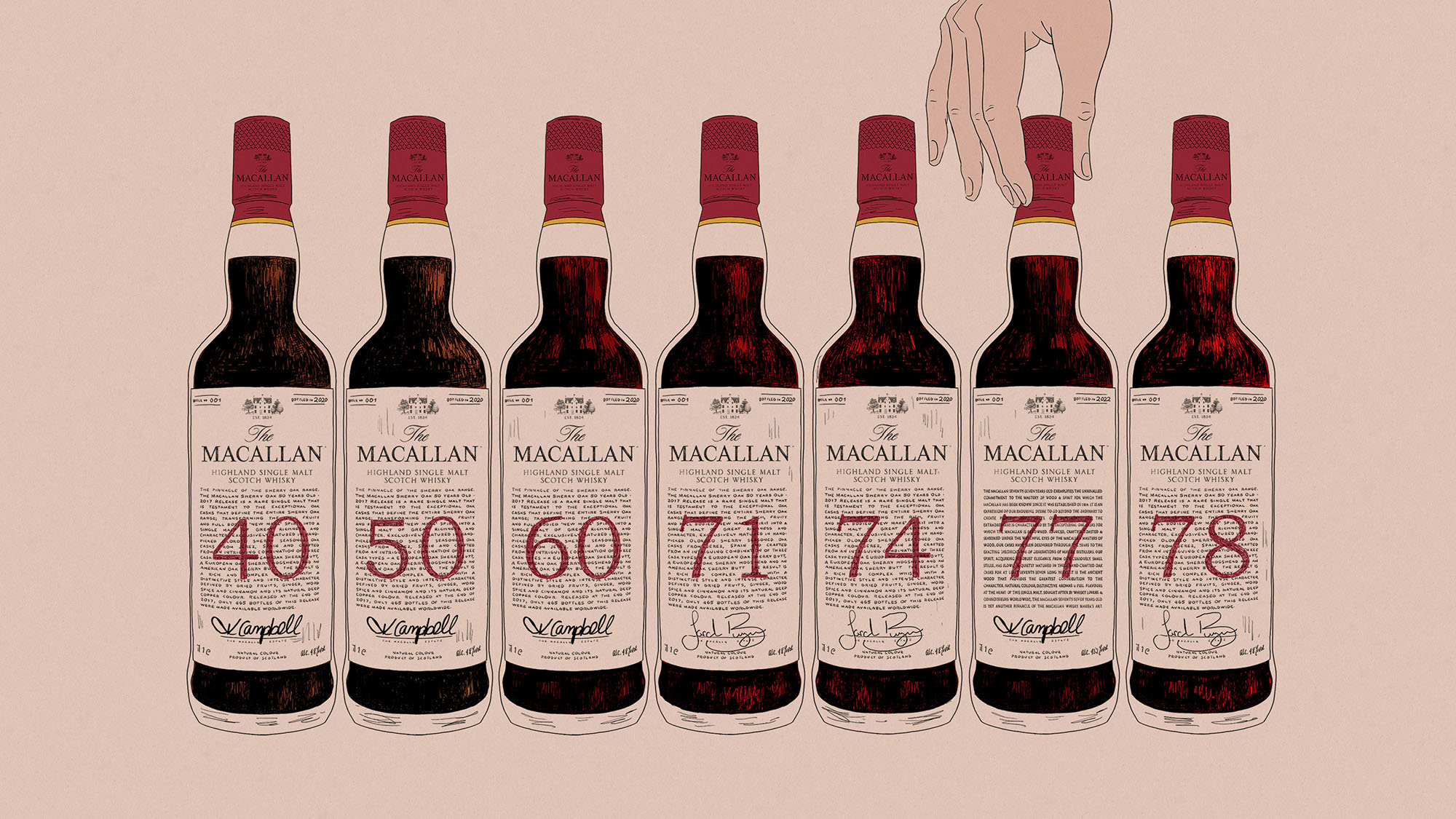 The Macallan has extended its Red Collection with the release of a 77-year-old bottling, priced at US$87,000. The Red Collection, a range of rare single malt Scotch whiskies, inspired by the significance of the colour red throughout the history of the brand, features a curated selection of ongoing aged expressions and occasional high aged guest releases.

The new high aged single malt is the first guest release to be inaugurated into the collection since the launch of the range in 2020, a rare whisky dating back to 1945, it is among the world’s oldest Scotch whiskies and is one of the oldest bottlings released by the brand.

The Macallan master whisky maker, Kirsteen Campbell, said: “The Macallan 77 Years Old is an incredible new high aged guest expression for The Red Collection, which has been crafted from some of the world’s oldest and rarest casks. It is a peerless single malt whisky that has slowly matured over seven decades until it reached peak perfection.”

The new expression is encased in a handcrafted oak presentation box, created in the UK, with the bottle itself being hand finished and signed by The Macallan master whisky maker, Kirsteen Campbell.

The Red Collection includes 40-, 50- and 60-year-old whiskies, which are the oldest ongoing expressions to be offered by The Macallan. The Macallan 77 Years Old comes with a suggested retail price of $87,000/£65,500 and will be available from The Macallan Estate Boutique, The Macallan’s travel retail outlets and in various countries beginning this month. Discover Opulent Club on Apple news.