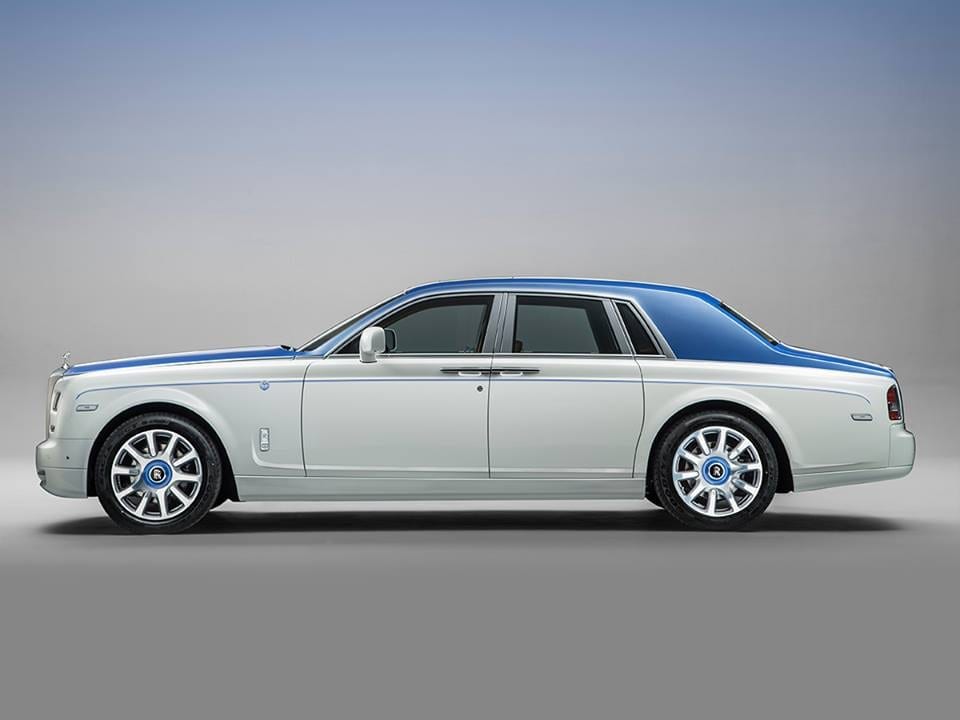 The automaker’s Bespoke collection already entails an ‘Inspired by Film’ edition and an ‘Inspired by Fashion’ edition. As a tribute to vintage yachts Rolls-Royce has announced the launch of a new one-off Phantom that was inspired by a classic yacht Nautica Edition. 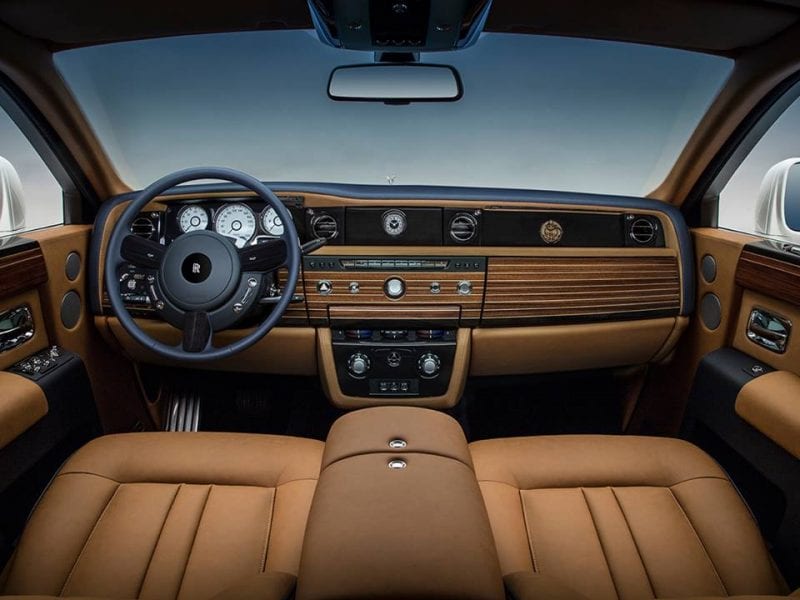 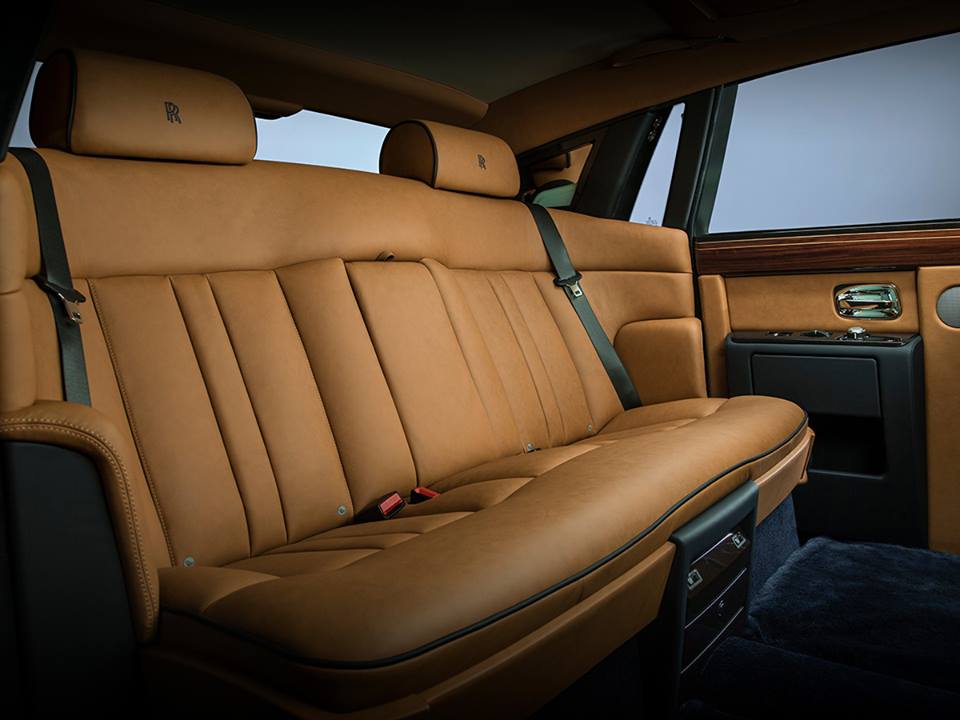 The car’s its iconic color-duo is definitely hard to miss. Envision an interesting pair of Orchid White and Arabian Blue! While a thin blue stripe right below the belt line and anchor-shaped accents on both fenders add a finishing touch to the classic look. The exterior is completed with a custom set of wheels combining silver spokes with a number of blue accents. 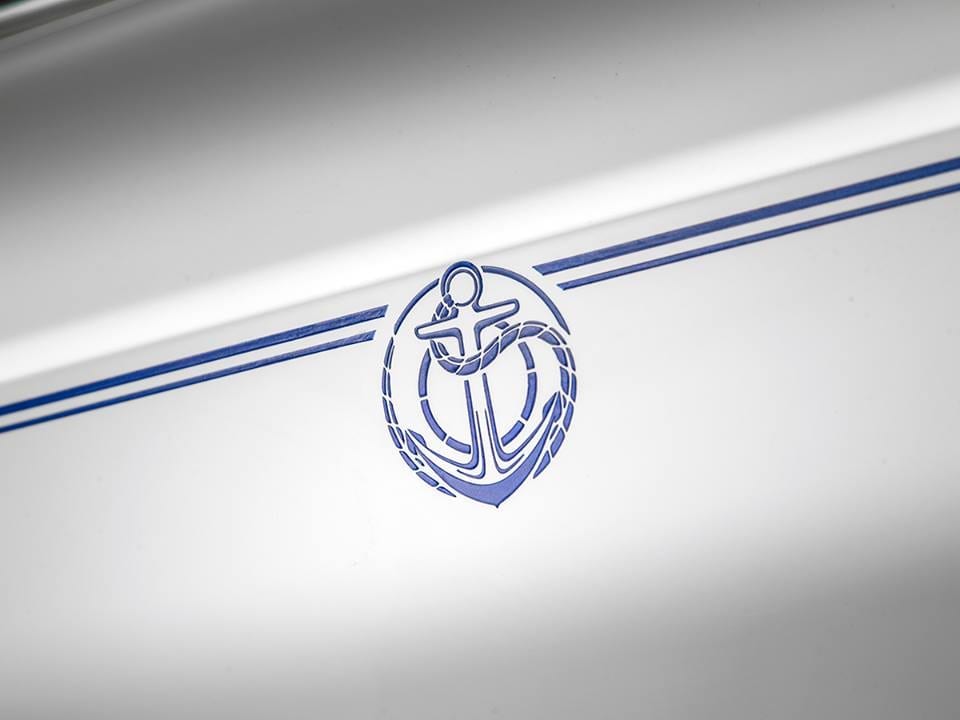 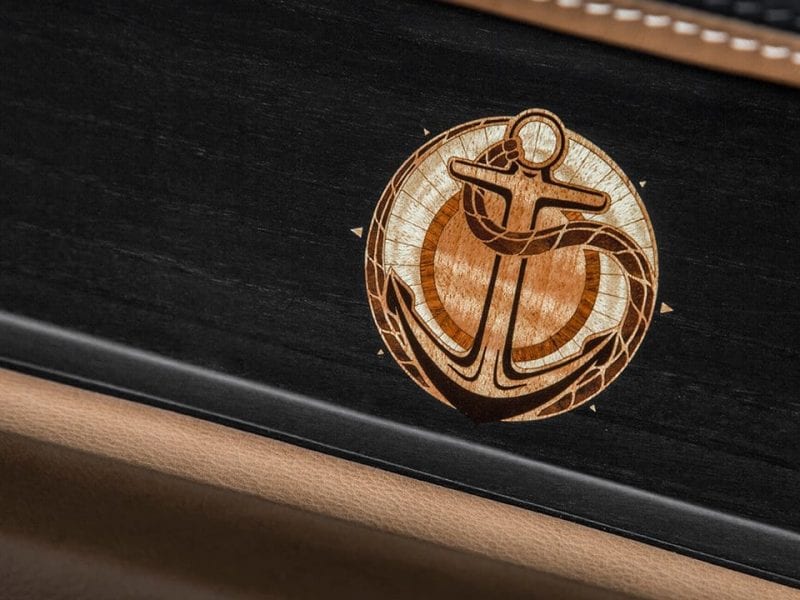 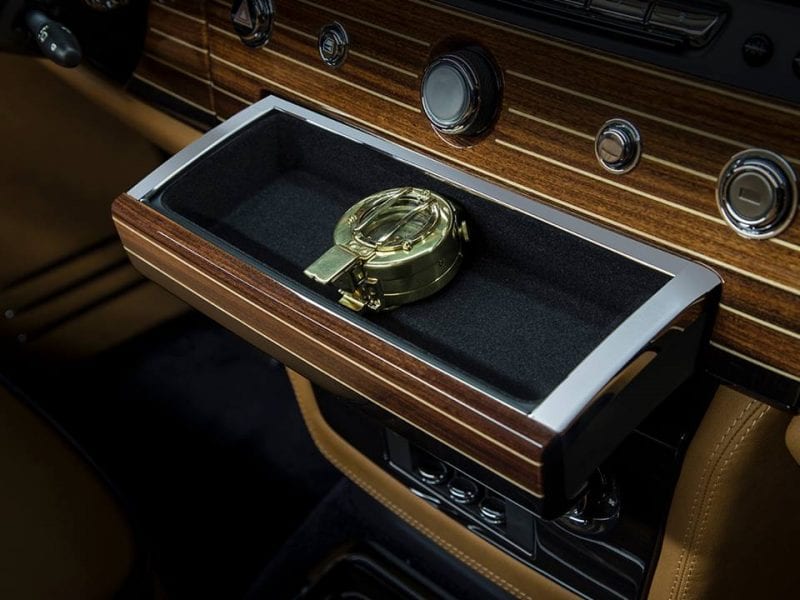 Inside, Forest Fall leather adorns much of the cabin including the seats, part of the dashboard as well as the door panels. Also found inside is Navy Blue piping, blue contrast stitching and a number of wooden inlays. The Nautica powered by a stock Phantom-sourced naturally-aspirated 6.75-liter V12 engine that makes 453 horsepower at 5,350 rpm and 531 feet-pounds of torque at 3,500 rpm. Its 12 cylinder sends the Phantom from zero to 60 mph in less than six seconds. 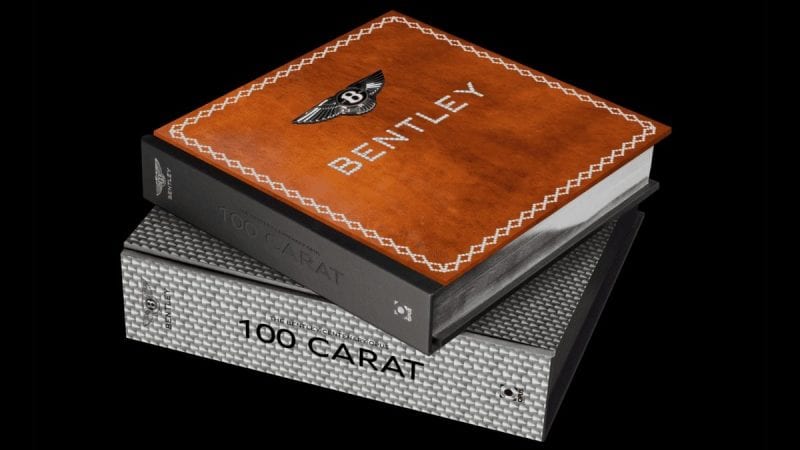