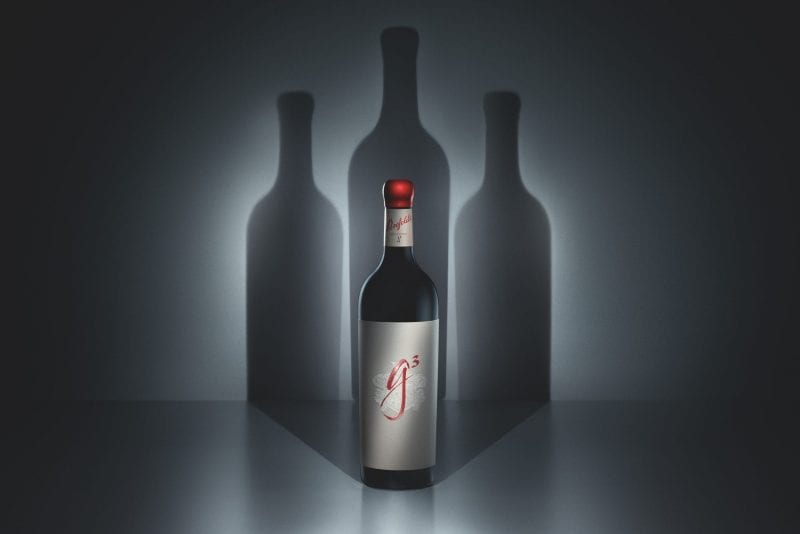 Penfolds has unveiled its latest creation, a multi-vintage blend of three vintages of its top label, Grange – the 2008, 2012 and the yet-to-be-released 2014 that costs A$3,000 (£1,755) a bottle.. Named Penfolds g3, this unique blend expertly entwines the three Grange vintages to create a completely unique Penfolds expression. 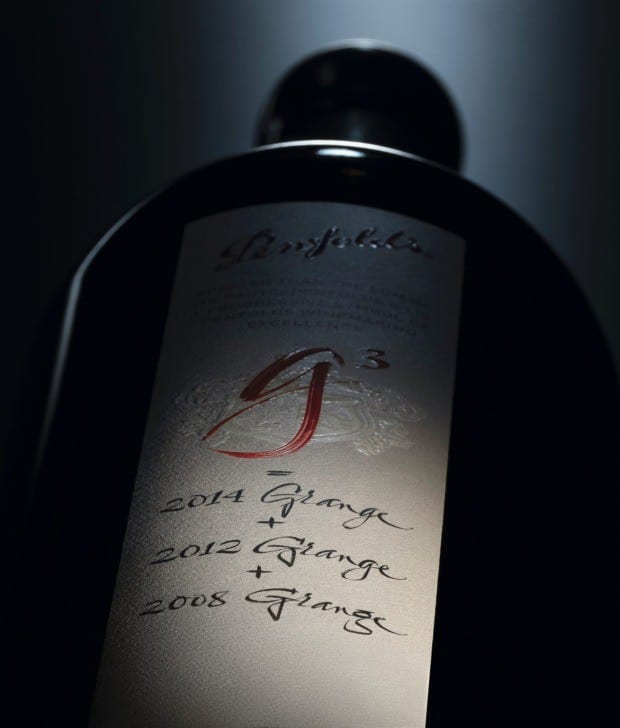 It’s the first time Penfolds has released such a radical take on its flagship shiraz, a move which chief winemaker Peter Gago says will create some controversy from traditionalists. “It’s a pretty bolshie and gutsy step to create such a different turn on this thing we call Grange,” Mr Gago said. 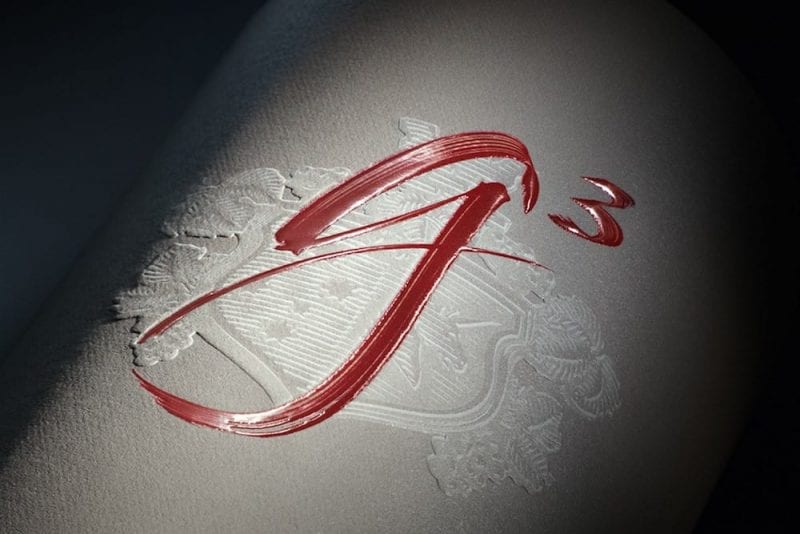 Famously known around the world for its Grange, a multi-vineyard and cross-region blend, the ‘g3’ is almost triple the price of a bottle of ‘ordinary’ Grange. Broadly, Grange 2008 is a “big bold wine”, Grange 2012 is about “elegance and sophistication”, while 2014 is a “young wine that serves to freshen up the blend”, while the 2014 vintage is yet to be released. The three vintages are then blended and aged for one year in barrel, then in bottle.

With only 1200 bottles available worldwide, this is a very special and rare release. Penfolds g3 represents the true essence of Grange; where pioneering spirit meets time-honoured Fortified & Champagne philosophies & winemaking techniques. The result is a stunning Penfolds wine innovation intrinsically linked to the winemaking philosophy which stretches back to 1951.