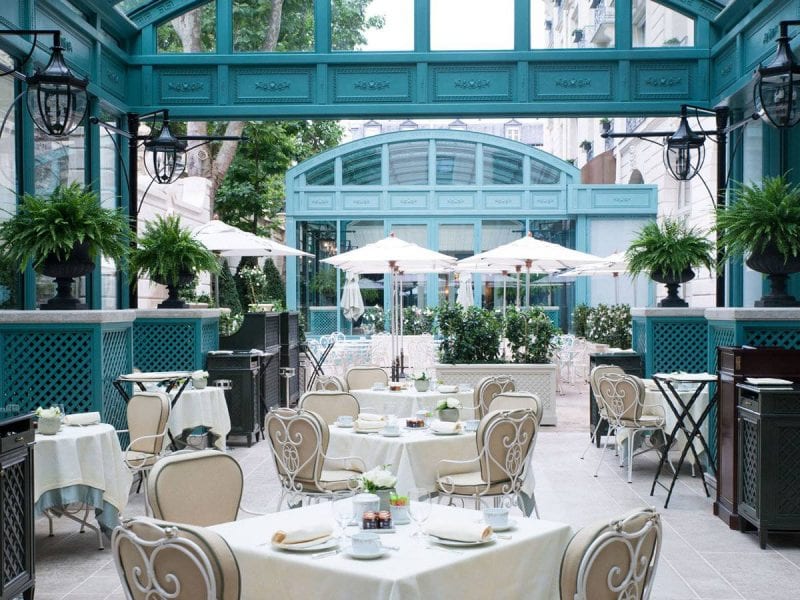 The Iconic Ritz Paris To Auction Collection of Historic Items

Thousands of historic pieces from the iconic Ritz Paris hotel are to go under the hammer following the property’s 2016 reopening. Upon its opening in 1898, the Ritz Carlton in Paris quickly became an emblem of luxury in a city already known for its sophistication. 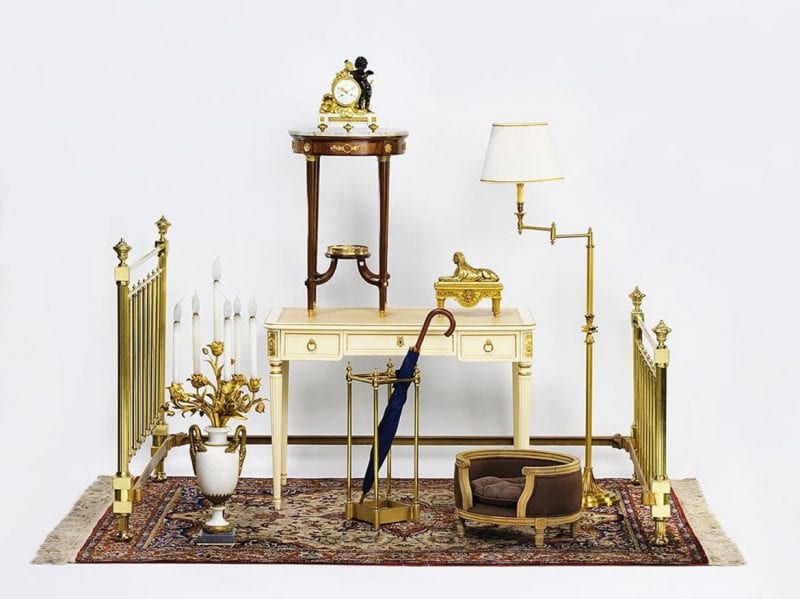 Over its 120-year history, the hotel has welcomed the likes of Ernest Hemingway and Coco Chanel and served as the inspiration for classic films such as “Love in the Afternoon,” with Audrey Hepburn and Gary Cooper. Princess Diana spent her last days in a suite on the Place Vendôme. 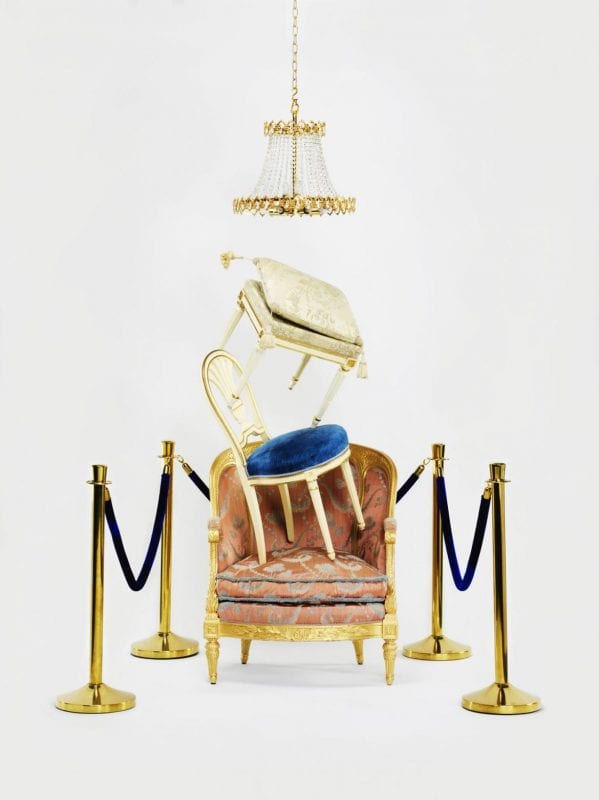 Since many of the items in the hotel were upgraded, and the items up for auction no longer fit into the new décor scheme, according to Artcurial, the auction house conducting the sale. Some 3500 lots of old items have been placed on the auction block. These items, imbued with the French hotel’s rich history are covetable pieces of the Ritz’s legacy. 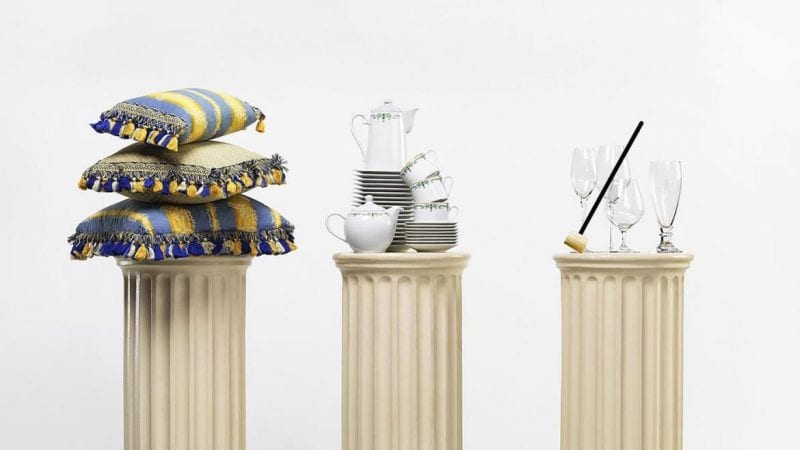 Among the items to be sold include an assortment of vintage furniture, such as luxurious sofas full of rich details and upholstered in majestic fabrics. Other notable pieces include velvet barstools from the Ritz Club, tables and desks with gilded designs, and large chandeliers. Price estimates range from $300 for a pair of chairs to $6,000 for a set of gilded Louis XIV pedestal tables. 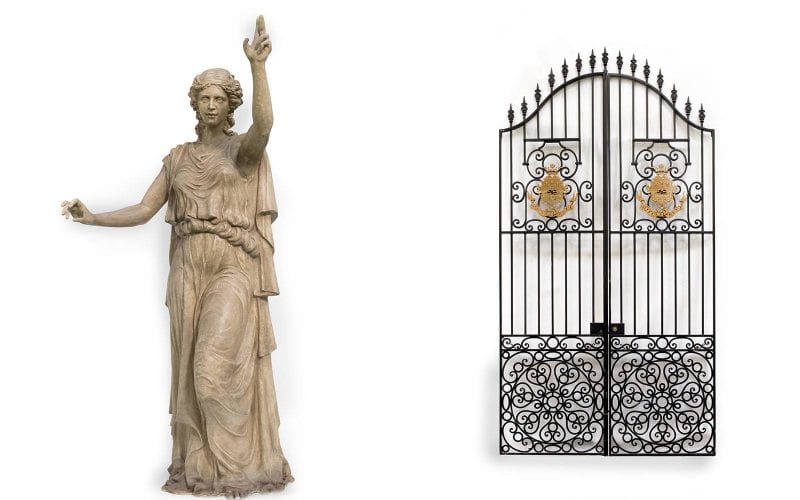 Also up for auction will be items like curtains, linens, tableware and rugs. The auction – organized by Artcurial will take place from the 17th to the 21st of April in Paris, after a five-day exhibition at Artcurial’s headquarters in the French capital. Regardless of whether you intend to buy or not, it’s worth visiting if you’re in the city.