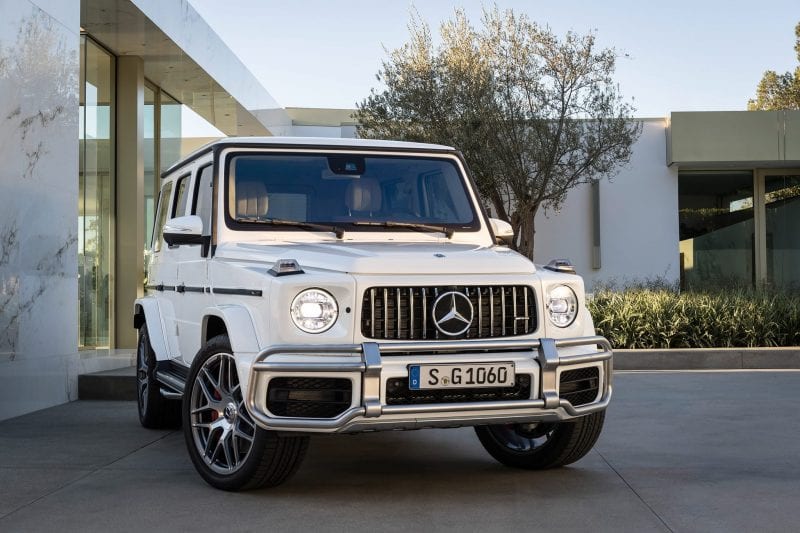 Mercedes-AMG has officially pulled the wraps off its new G63, unadulterated off-road recipe to the bonkers powertrain and exuberant persona. And my goodness, it’s marvelous.

Meet the Mercedes-AMG G63, a boisterous beast. It uses the same handcrafted 4.0-liter biturbo-charged V8 as the standard G550, but output is increased to 577 horsepower and 627 pound-feet of torque healthy gains of 161 hp and 177 pound-feet over the base G-Class, or 14 hp and 66 pound-feet more than the outgoing G63. And while such figures may be great for long stints on the highway or towing the boat to the lake on the weekends, it’s everything else under the military-style SUV that truly matters.

Mercedes redesigned the G-Class’ suspension for 2019, and this should pay dividends in on-road handling. There’s now a fully independent front suspension and coil springs at all four corners, with adaptive, adjustable dampers standard on the G63. 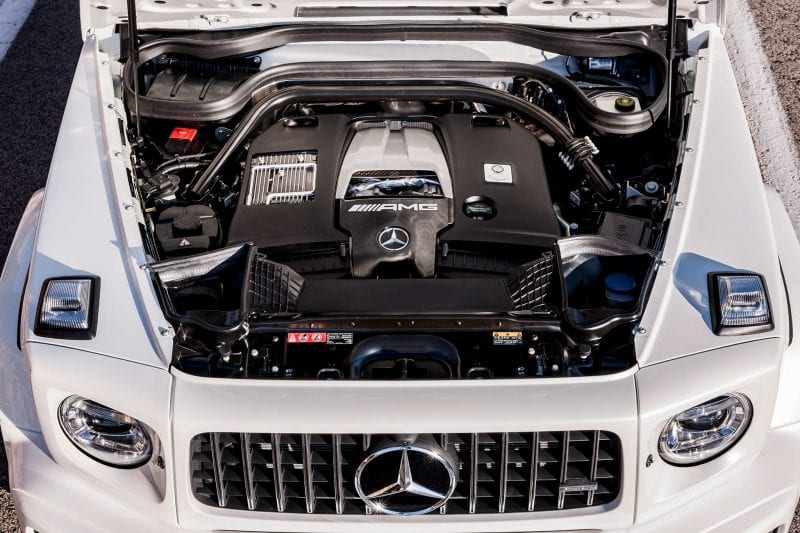 It wouldn’t be a “G” without a clever drivetrain, so the AMG Performance 4MATIC system delivers rear-biased torque distribution with a front/rear split of 40/60 percent, which is a big improvement over its 50/50 predecessor. Mercedes says the AMG G63 will sprint to 60 miles per hour in just 4.4 seconds. 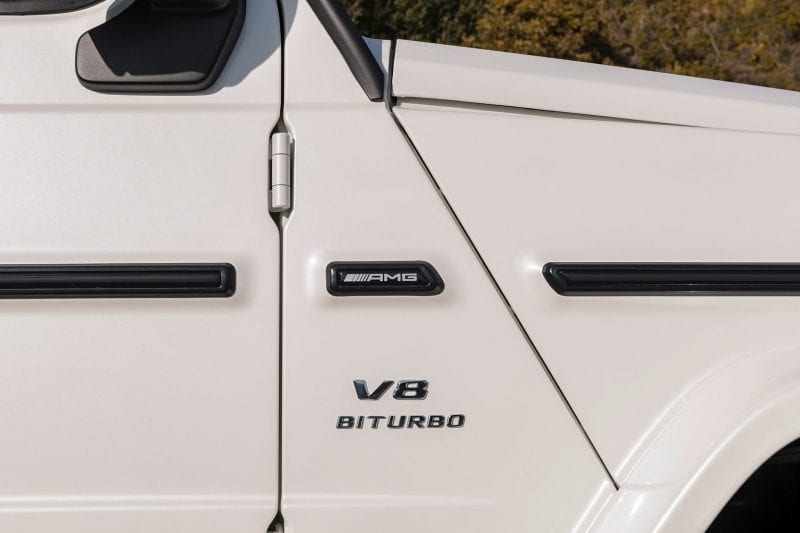 Inside, the 2019 Mercedes-AMG G63 gets a completely redesigned dashboard optionally available with the fully digital Widescreen Cockpit consisting of two 12.3-inch displays. Standard features include the flat-bottomed, multifunction AMG Performance steering wheel, leather upholstery, and 40:60-split folding rear seats, among other things. The G63 will appear alongside another significant debut that Mercedes-Benz is planning for Geneva.