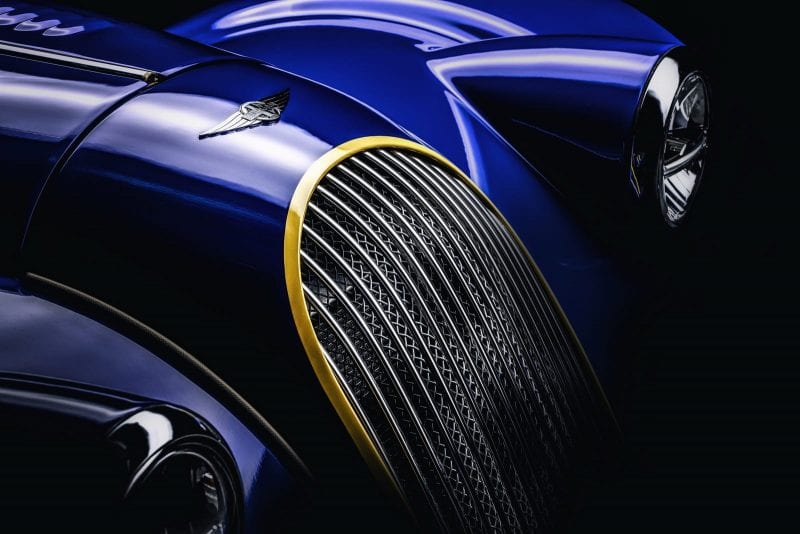 Nearly a decade ago, Worcestershire-based manufacturer Morgan unveiled the latest incarnation of the original 1968 sports car, called Plus 8. Now Morgan is to produce 50 special-edition models to mark the 50th anniversary of its V8-powered Plus 8 model, that’s coming to the 2018 Geneva Motor Show.

Today Morgan released a few phots and a very cryptic video of the car, saying that “after 50 years of performance, Morgan are warming up to the final act.” Developed on the track, only 50 units will be produced and all of them feature an aluminum chassis beneath the traditional body. The lightweight construction helps the latest Morgan weigh just 1,100kg (2,425lbs). The big promise, however, is that the anniversary model will be a “true V8-powered thoroughbred tribute” to the original Plus 8. 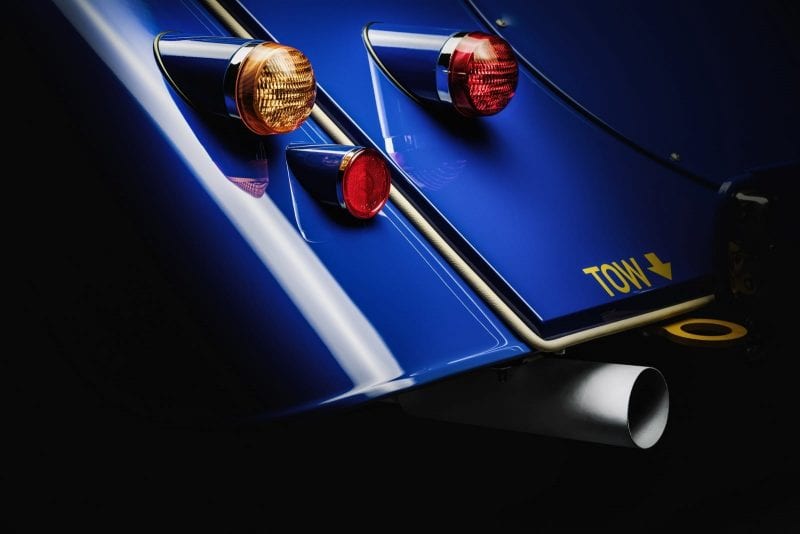 Described as “one of the lightest V8 passenger cars in the world”, the Morgan Plus 8 50th Anniversary Edition is powered by a 4.8-liter BMW engine. Naught to 100km/h (0-62mph) takes just 4.5 seconds and top speed is 250km/h (155mph). Moreover, this will be the company’s last sports car to use a naturally aspirated V8.

The limited edition will be sold through Morgan’s dealer network, although the brand hasn’t yet revealed pricing. It’s likely to command a premium over the standard car’s.