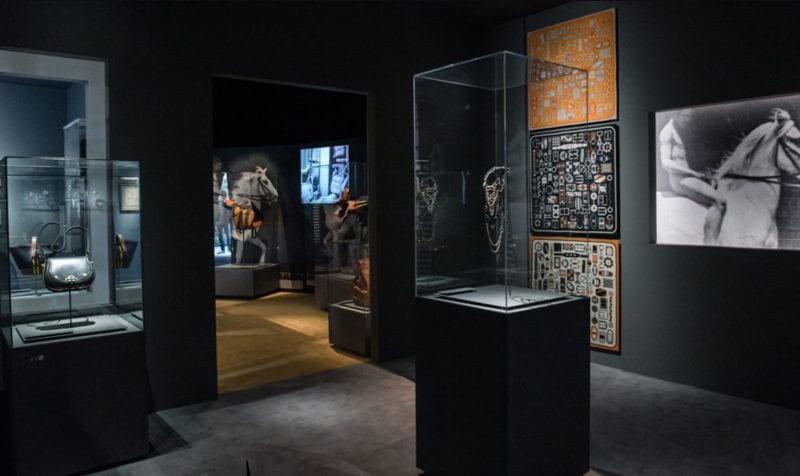 Founded by Thierry Hermès in 1837 as a harness-maker and saddler, Hermès evolved from a manufacturer of functional objects into an ultra-luxury powerhouses. That said, the house tends to keep its rich heritage close—rarely revealing its family secrets to those on the outside. But now, with the launch of a series of traveling Hermès Héritage exhibitions, the first of which is titled “Harnessing the Roots” the brand is giving its devotees a rare chance to take a deep dive into the house’s history. 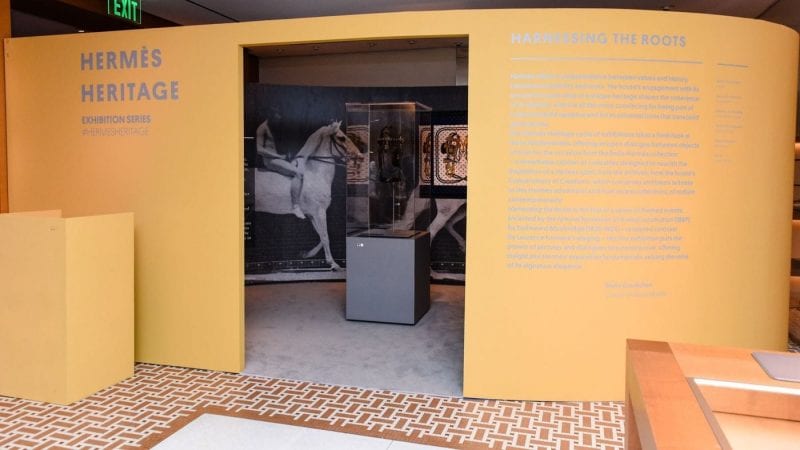 The items in the exhibition were drawn from three different sources: the Emile Hermès collection housed at the Hermès flagship on rue du Faubourg Saint-Honore in Paris; the Hermès Conservatory of Creations; and Hermès’s contemporary fashion, lifestyle and accessories collections also to champion the elegance of this movement as an art form of its own.

“This exhibition is the first in a series of international touring shows that is meant to convey the Hermès heritage to the public,” say Bruno Gaudichon, designer of the luxury brand’s Harnessing the Roots installation at Hermès Beverly Hills, which opens March 31 and runs through April 7.

“Harnessing the Roots” made its debut in Shanghai last year and Beverly Hills will be its only stop in the U.S. for 2018.