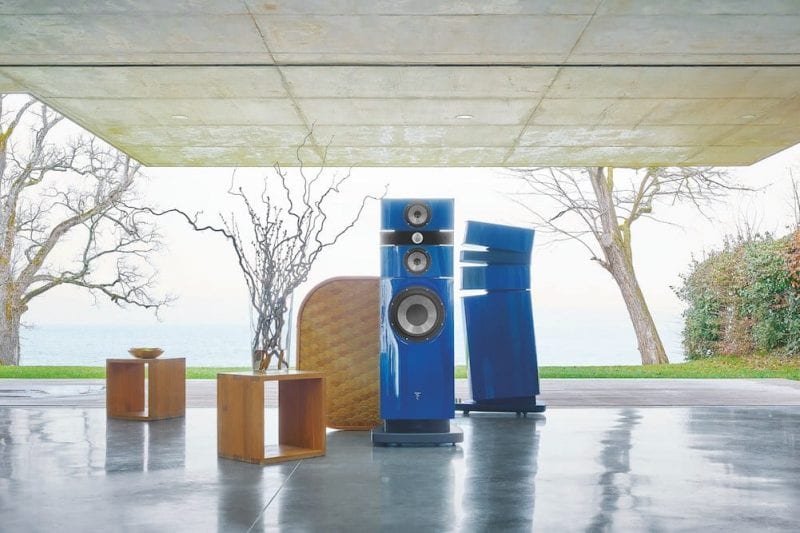 They integrate all the research the company has done since launching the highly acclaimed Utopia III model in 2008. The Grande Utopia is a four-way reference monitor, whereas the Stella Utopia is a three-way.