One of the oldest and most prestigious distillers in Scotland The Macallan is opening the gorgeous new distillery, state-of-the-art $250 million distillery, first announced in 2012. Already producing whisky since last December, it will open its doors to the public for the first time on June 2.

Located at the heart of The Macallan Estate, just 400m from the existing distillery, The Macallan distillery and visitor experiences sits side by side with Easter Elchies House, and marries The Macallan’s past, present and future in a unique statement in architecture, construction and whisky making. It’s the centrepiece of a $600 million investment by Macallan’s owner, the Edrington Group.


The new Macallan 2.0 is a truly ultra-modern facility. The space-age distillery which has been built to reflect the surrounding hilly landscape in Craigellachie, Moray. The roofs are also covered with a layer of wildflowers, further integrating the design into its local environment. Designed by Rogers Stirk harbour + Partners and realised by Elgin-based Robertson Construction, which recruited 400 people from 25 separate contractors to bring it to life.

The new distillery will allow production of The Macallan to increase by approximately a third. It took six years to build and the result is a striking piece of contemporary architecture cut into the slope of the land. The building and all of its elements represent the unique beauty of the birthplace of brand and embody The Macallan’s whisky making roots.

Ken Grier is the Creative Director for The Macallan and has been the mastermind behind the creation of the new distillery and visitor centre.
Start typing to see results or hit ESC to close
Louis Vuitton ASTON MARTIN BENTLEY HUBLOT McLaren
See all results
More Stories 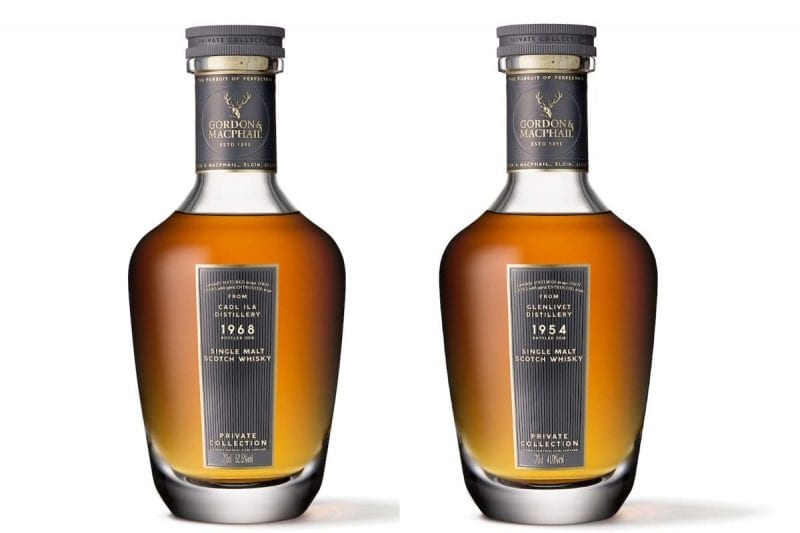